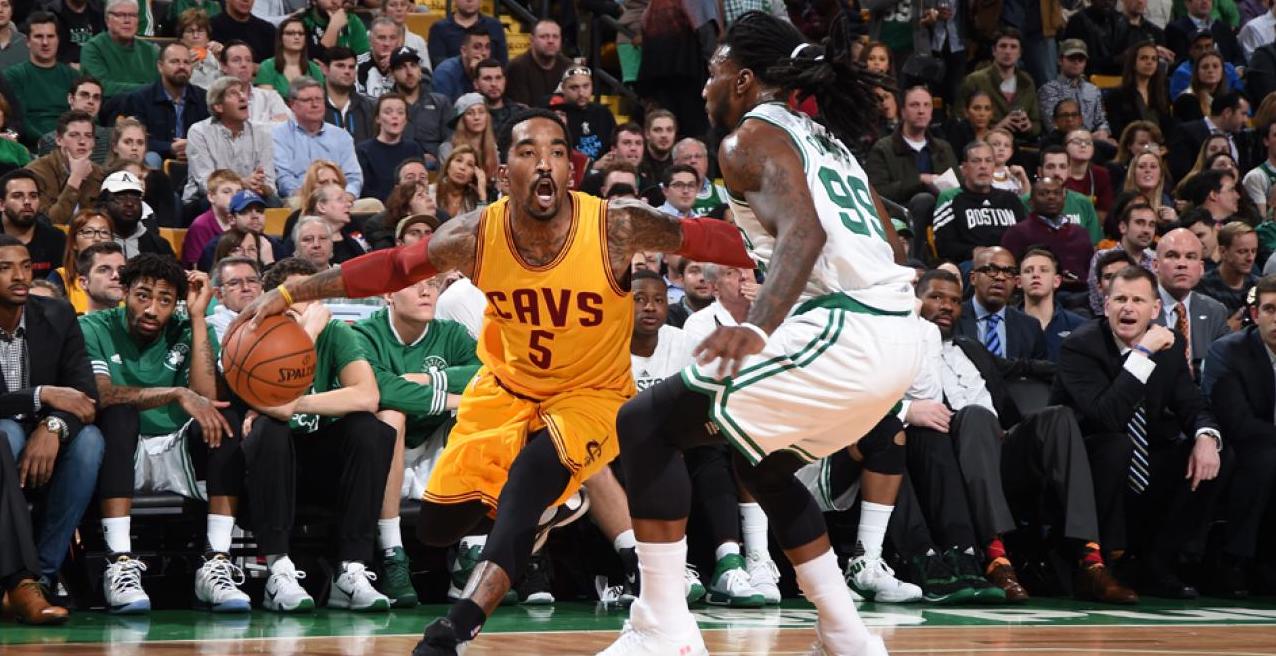 The Cleveland Cavaliers are getting ready for the start of the new NBA season. The former world champions will begin their training camp in two weeks’ time, as they try and incorporate their new faces into a system that saw them crowned Eastern Conference champions for the third straight season.

The most notable of those new faces are former league MVP Derrick Rose, scoring machine Isaiah Thomas, and defensive specialist Jae Crowder, who have given the Cavs a new dimension moving forward. Rose will carry the point guard responsibilities as Thomas recovers from his hip injury, and Crowder will come in either to back-up LeBron James or play next to the three-time champion.

The addition of Rose and Thomas are perhaps the most exciting on paper, but in the grand scheme of things, the acquisition of Crowder may be the Wine and Gold’s most important off season business. With the six-foot-eight swingman, the wing depth and versatility has gone to a whole new level, and the prospect of him playing alongside James has scary potential for any NBA offense.

As always, when a player is traded, much more goes into the move than the player simply packing up his bags and moving cities to join his new team. Most commonly, players have to worry about and accommodate their families in the move as well. With that, they have to find a new place to live, as well as new schools for their kids and jobs for their wives.

Crowder was no different, and ironically enough, the Cavs’ newest member gained the help of a former rival and Cleveland favorite to help him with the transition. The man with the helping hand was Cavs sharpshooter J.R. Smith. Both Boston and Cleveland fans will vividly remember Smith swinging his backhand that landed flush on Crowder’s face two seasons ago causing the small forward to injure his left knee, forcing him to be carried off the floor during a playoff game, but that was a long time ago.

It’s crazy how the NBA world works sometimes, as the pair are now teammates with the same goal of bringing another championship to Northeast Ohio.

Crowder told Joe Vardon of Cleveland.com that any ill feeling towards Smith were “long gone”, and the “3-and-D” wingman settled in on a home in Westlake, on the west side of Cleveland after Smith’s wife reached out to Crowder’s suggesting the Cleveland suburb. He has now settled in and already looks forward to meeting his new teammates in two weeks’ time.

The two passionate ballers will now join forces and look to build on their chemistry as the new NBA season is fast approaching. 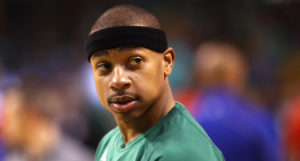