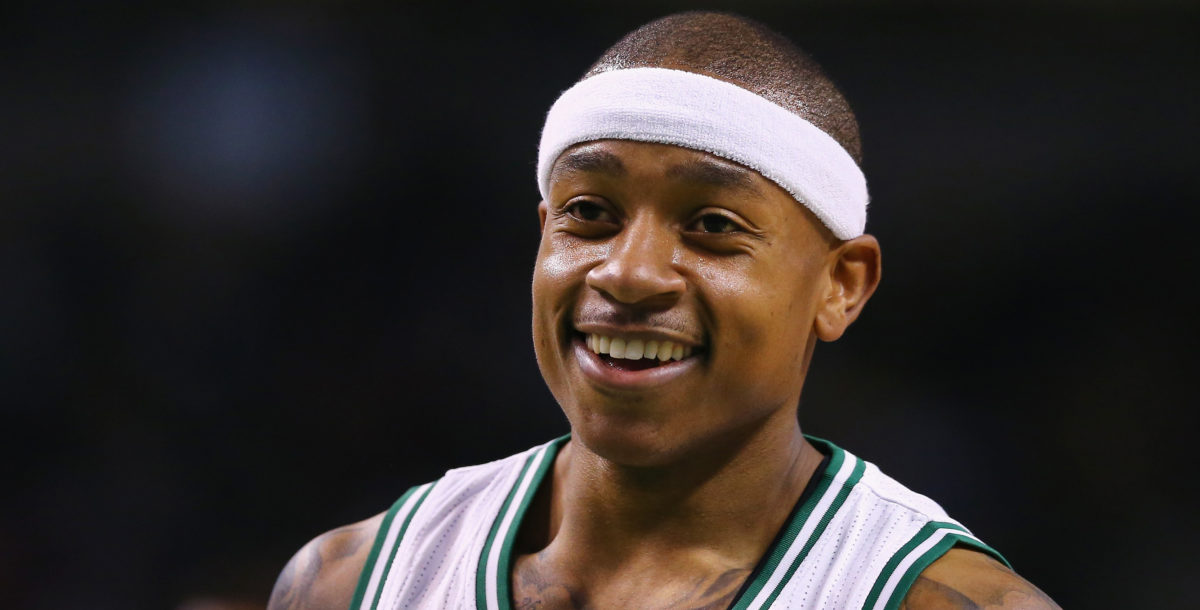 On Monday, new Cleveland Cavaliers guard Isaiah Thomas was pictured shooting hoops at Cleveland Clinic Courts and in front of his new locker. But on Tuesday, he posted a video on Instagram that should intrigue Cavs fans even more.

"They say every man is defined by his reaction to any given situation. Well who would you want to define you? Someone else or yourself? Whatever you do, give your heart to it and stay strong"… THE MARATHON CONTINUES!!! #BookOfIsaiah2ComingSoon #ThatSLOWgrind #KeepDoubting #KillaSeason 🎥: @TeeJayRegan

The video shows Isaiah Thomas rehabbing his injured hip, working out in the weight room, and ends with him shooting the ball in Cavaliers warmup gear. The video is accompanied by sound clips of reporters and sports commentators discussing the trade, Thomas’ pending contract situation next summer, and the holdup his hip injury situation caused during the trade negotiations.

Thomas appears to be extremely motivated to prove his doubters wrong; not only in coming back from injury, but in proving himself as a player worthy of a max contract.

By the final audio clip played, it sounds as if Thomas is not entirely thrilled with how the Cavaliers’ front office handled the trade and the impact his hip injury had on things. As he begins working with team doctors, the Cavs need to forge a healthy relationship with their new point guard if they hope for him to be a productive member of the team this season. 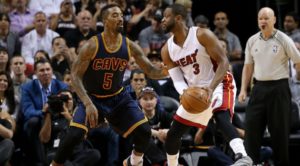 JUST IN: Cavs news: If Cleveland were to land Dwyane Wade, he would start and move JR Smith to sixth man
Related TopicsCavaliersIsaiah Thomas