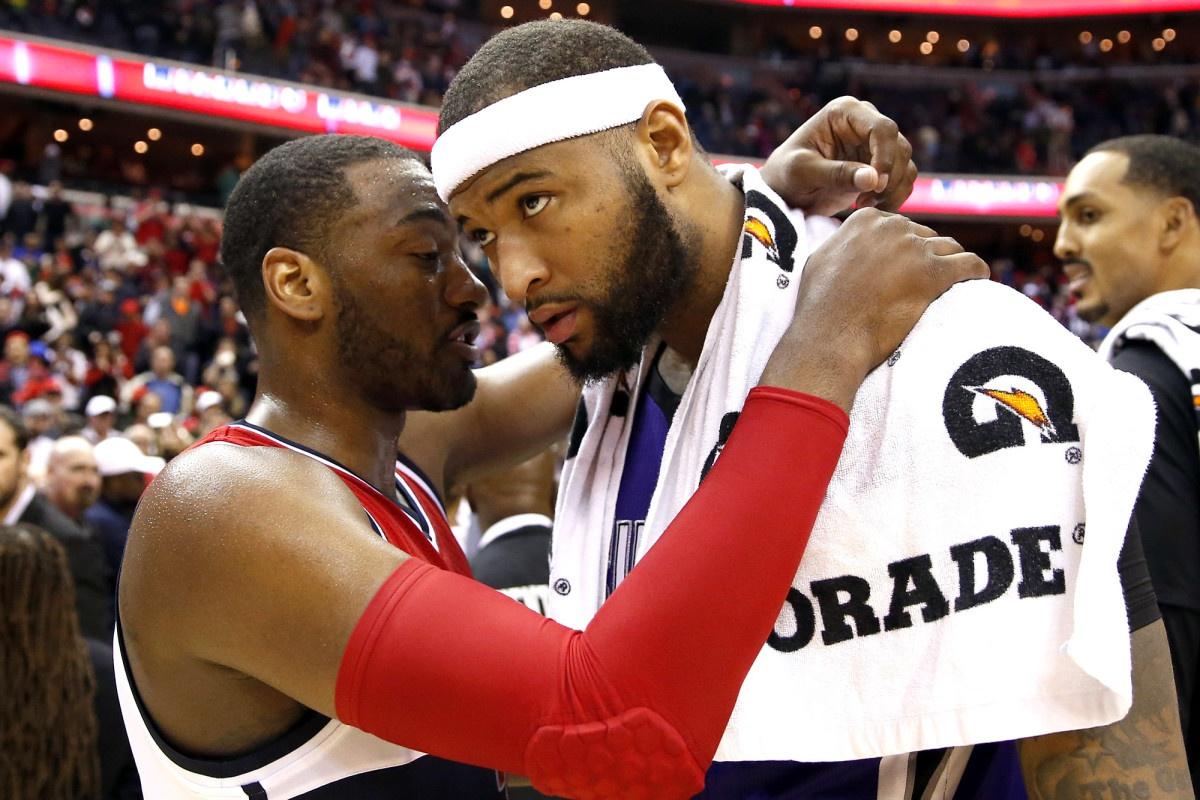 While most Cleveland Cavaliers fans would identify as Nick Wright fans, today’s Kyrie Irving trade rumors have alienated the trust once had in the 2016 NBA champions. Today, Wright even threw in his take on the possibilities Cleveland could reach by putting Irving on the block.

I wouldn't trade Wall if I'm Washington, unless I know he's leaving. But if they do think he's leaving, this is a *very* interesting trade. pic.twitter.com/UvGhkuUxfw

Interesting? Sure. Intriguing? Definitely. Dark and insensitive to the feelings of Cavs fans? You bet.

Many question Irving’s ability to lead a team and Love’s toughness – both of which are strengths for John Wall and Demarcus Cousins, respectively. Wall finds himself running the DC family ship, and now with a less competitive Eastern Conference, will likely stick around in Washington to grow with the franchise. Cousins, as rumors have suggested for months, is always a possibility.

Ultimately, multiple sources surfacing over Irving’s uncertainty with the Cavaliers implies issues larger than the roster. After weeks of instability, doesn’t seem that things are much more comfortable for fans or their Cavaliers. Hopefully, like every Boston Celtics rumor for the past three years, this is all smoke and mirrors.