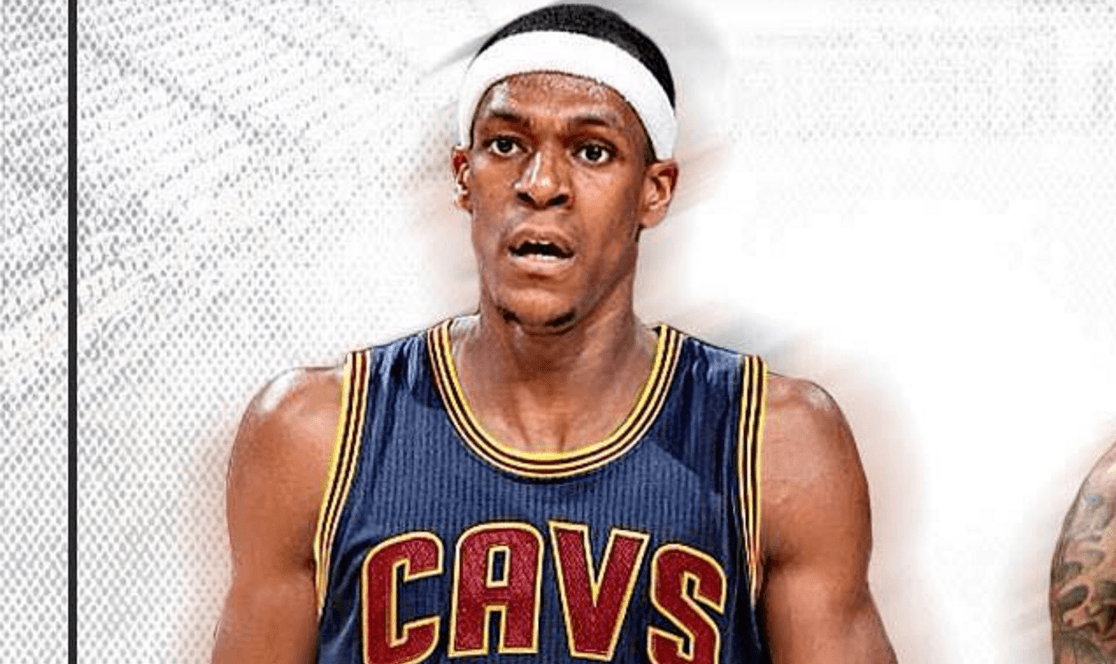 With this year’s NBA trade deadline drawing near (February 23rd), many organizations across the association are scrambling to find pieces that best fit their rotational puzzle, including the defending champion Cleveland Cavaliers.

By now, Cavs fans have heard an entire host of names who could be potential backup point guards for their team. An increasingly pressing LeBron James has even chimed in with regards to what sort of player the Cavs need, saying: “We need a backup point guard”.

James is right. After losing Matthew Dellavedova in free agency and a drawn out Mo Williams retirement, the Cavs find themselves trying to fill the subsequent void that was created in their back-court. Currently, James and Kyrie Irving, Cavaliers superstar point guard, are logging loads of minutes – far more than Coach Tyronn Lue expected at the beginning of the season.

So, who might the Cavs be interested in? Well, there have been quite a few names tossed about. According to Mitch Lawrence of www.forbes.com, Cleveland has expressed interest in Jameer Nelson, Deron Williams, and Rajon Rondo.

Nelson, 34, was selected with the 20th overall pick in the 2004 NBA Draft. The 6’0″ Saint Joseph’s University stand-out is currently a member of the Denver Nuggets, where he is averaging 8.7 points, 4.5 assists, and 2.0 rebounds in 25 minutes per game. Nelson, who is slated to make $4.7 million next season, has been serving as Emmanuel Mudiay’s mentor, but could be dealt for the right price, as Lawrence reports.

Williams, 32, was the third overall selection in the 2005 NBA Draft. The 6’3″ Parkersburg, West Virginia native is currently averaging 13.7 points, 7.1 assists, and 2.8 rebounds in 30.4 minutes per game for the Dallas Mavericks. “D-Will,” as Williams is affectionately known, is a three-time NBA All-Star and could likely help any team. As Lawrence reports, Williams could be a buyout candidate for the 15-and-29 Mavericks since this looks like a lottery season for Mark Cuban and Dirk Nowitzki. One hang-up in bringing Williams to Cleveland could be money, as he’s currently in a one-year, $10 million contract with the Mavs.

Rondo, 30, was the 21st overall pick in the 2006 NBA Draft. The 6’1″ rebounding and defensive specialist is currently averaging 6.5 points, 6.6 assists, and 5.6 rebounds per game for the Chicago Bulls. For whatever reason, Rondo seems to be on the outs in Chicago. The former Kentucky Wildcat stand-out has been demoted from his starting role with the Bulls to that of a backup. Rondo has a hefty $14 million contract, so it would obviously be difficult for the Cavs to come up with that kind of money.

The Cavs do have one open roster spot, five trade exceptions ($4.8 million; $4.3 million; $2.1 million; $1.3 million; $947,000), and the contract of Chris Andersen to move if they need to create any more space. At this point, we can only speculate on whether or not the Cavs will make a move for any of these guys. 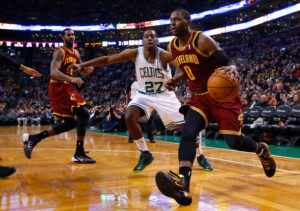