Cavs In Talks To Acquire Jamal Crawford From Clippers 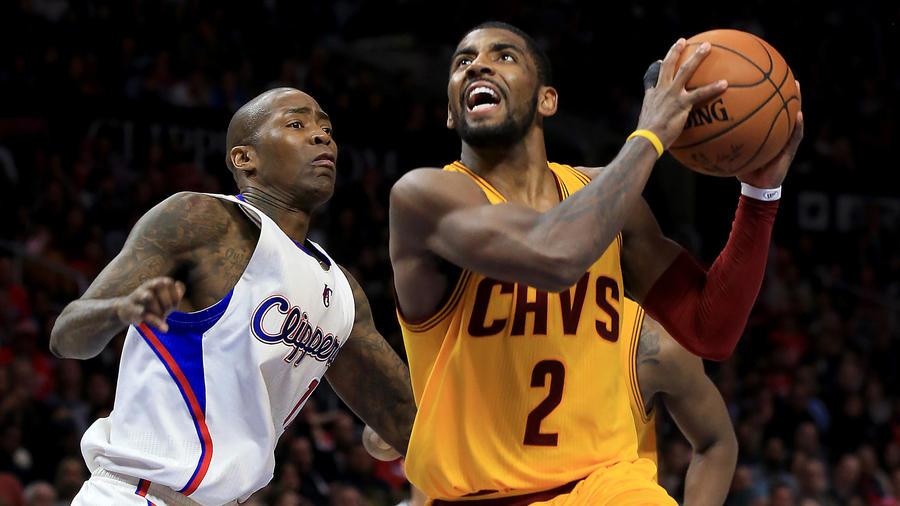 The Cleveland Cavaliers have been very active the past couple of days looking for trade scenarios when it comes to Brendan Haywood and his contract. Yesterday, a big name came up in a possible trade scenario in Joe Johnson.

On Monday, Marc Stein reported that the Cavs had engaged in trade talks with the Los Angeles Clippers for guard Jamal Crawford.

Given complexities of the Joe Johnson talks, sources say Cavs looking into the prospect of a simpler deal headlined by Crawford and Haywood

The deal would send Haywood and his non-guaranteed, expiring contract to the Clippers for the veteran shooter Crawford. The Clippers, who are in dire need of a center, are also in need of some cap relief to sign players and the $10.5 from Haywood would be a good place to start.

Stay tuned for the latest on the Cavs and their trade options this offseason.