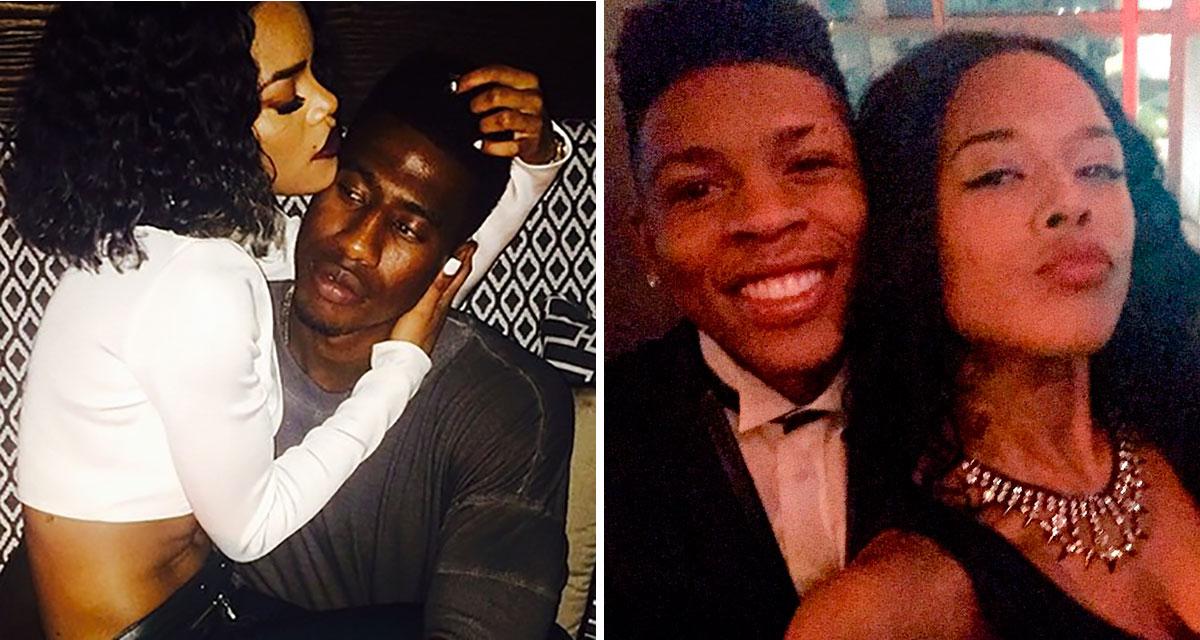 Earlier today, NEOMG’s Chris Haynes asked Iman Shumpert about the striking resemblance to himself and his girlfriend, Teyana Taylor. to the characters portrayed on Fox’s hit music television series “Empire.” Hakeem, who Shumpert claims is based off of his character, is dating a character named Tiana. Here’s a piece from Cleveland.com:

“And come on man, they’re really using a guy with a flat-top like me. Come on. That’s ridiculous. They never called us. We were blindsided. We found out by our family and fans when the show aired.”

Whether the accusations are true or not, it’s certainly worth discussing. Shumpert insists that they aren’t upset with how things have transpired, just a little suspicious.

“Her fans are more mad about it than I am,” Shumpert said. “I’m a ball player, but that’s her field. That’s what she does. Me personally, I don’t plan on taking any action but I don’t know about her.”

Shumpert took to Twitter to express his thoughts on the reports that he’s frustrated with the show for stealing their characters:

. @ChrisBHaynes boy do you have the #empire fans angry at me lol. They think I want attention. #socialmedia