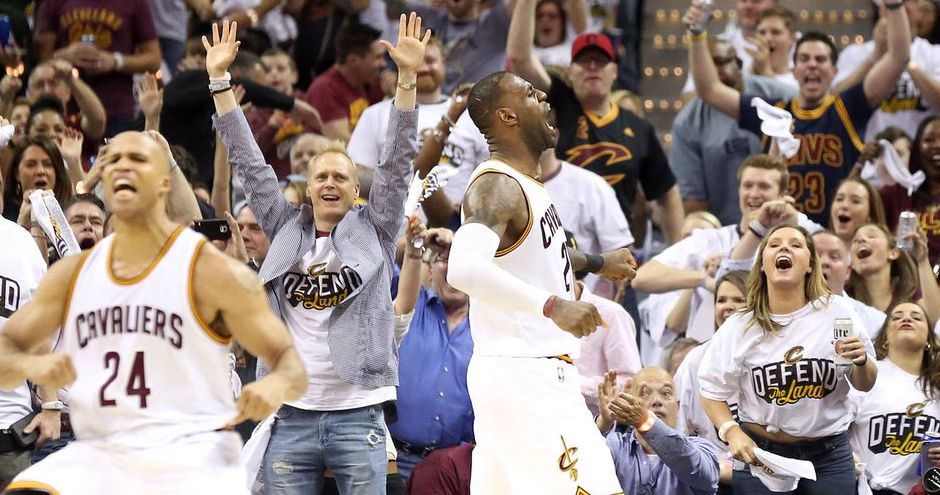 Sharpen your steel, raise the banners, and ready the horses. We ride into battle on Monday.

Over the past week, the defending champion Cleveland Cavaliers have been hitting the gym in preparation for their second-round opponent in this year’s NBA Playoffs. Until last night, the Cavs didn’t know if they would be facing the Milwaukee Bucks or Toronto Raptors in the semifinal round.

As a result of their 92-89 grind-out victory over the Bucks inside a hostile BMO Harris Bradley Center last night, the Raptors won their first-round series (4-2) and will advance to face the Cavaliers.

Join us in spreading the Wine and Gold battle cry. The time for talking and posturing is over. It’s time to put up or shut up. It’s time to defend The Land.