How Jarrett Allen Took the All-Star Leap for the Cavs 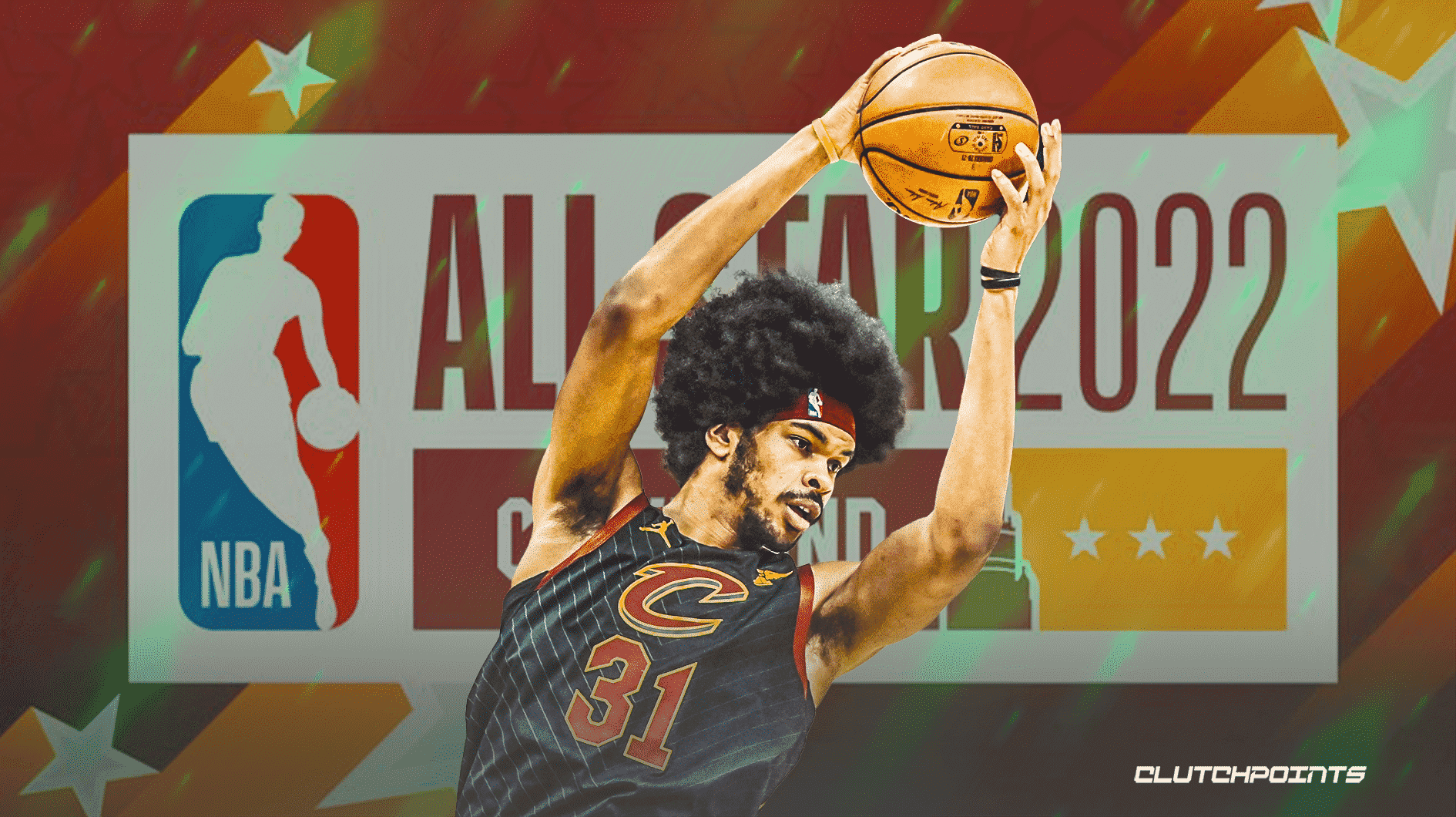 Cleveland Cavaliers big man Jarrett Allen has always been a guy generally liked and appreciated around the NBA. He plays the game the right way. He gives it his all on the court. He does the little things. He doesn’t demand the ball. He’s always been a very nice, easy-going guy. He’s got the best afro in the league.

A rock-solid well-rounded dude who will help your team win games. But it takes more than that to be an All-Star. There aren’t many high-impact level guys who possess a skillset similar to the Cavs center. Defense-first. Doesn’t really create his own offense. Can’t space the floor. His archetype is more reminiscent of a role-player. And maybe that’s not an inaccurate label for him.

However, it is possible to be so dang good at the complimentary things you do, that it adds up to bring back an identical value that your typical All-Stars do. In NBA circles, Allen’s ceiling was typically regarded as that of a high-end role player. Maybe something like a Clint Capela or Steven Adams. If you looked close enough though, there were glimpses of untapped potential.

The former Texas longhorn has came a long way since being drafted 22nd overall in 2017. He’s always done the dirty work, but since being traded to the Cavs he’s been given an opportunity to show what he’s able to do on top of being the same ‘ole between-the-margins guy he’s always been for a Cavs team that is continuing to shock anyone who cares to take notice. It begs the question. How did he pull this off?

How did Jarrett Allen take the All-Star leap?

On both sides of the floor, Jarrett Allen’s main selling point is that he makes life a heck of a lot easier for his teammates. Defense is where it’s most obvious. He’s an elite rim protector. Allen is fearless when it comes to challenging opponents attacking the rim. That means he does get dunked on a good bit, because he puts himself out there. It also means he’s one one of the most menacing shot contesters in the league.

Just a ridiculous recovery and 2nd effort by Jarrett Allen. The majority of NBA centers don’t even try to contest this pic.twitter.com/t9lmf2dUdd

Jarrett’s presence alters countless shots, yet he rarely fouls. His ability to be both aggressive and smart at the same time is truly special. His physical tools and footwork allow him to be lockdown in the paint, but also help him hold his own on the perimeter in space against quicker players. His versatile impact allows him to thrive in any defensive environment and cover for teammates’ weaknesses.

Offensively, he’s maybe the best roll-man in the league. From his screen setting to his lob catching, to his finishing and passing on the short roll, he really is the complete package. Allen isn’t gonna step outside and nail a triple, but he draws in a tremendous level of gravity when he’s charging towards the rim with a ball-handler by his side. The magnitude of JA in the P&R game opens up layups, floaters, and pull-ups, as well as open triples for anyone flanking the action on the wings.

That leads me into the next reason for why his play has taken off this season for the Cavs.

When Andre Drummond was in town, Cavs fans saw what it looks like to be big and strong, but without post moves or touch. That’s not Jarrett Allen. It’s certainly not the Jarrett Allen of this season. He’s clearly not on the level of Embiid, Vucevic, etc. when it comes to skill around the rim. However, he’s proven to be a more versatile finisher and capable self-creator at times.

So Jarrett Allen is shooting 84% from the field right now through 4 games. Obviously unsustainable, but like… this isn’t off of just pure alley-oops and dump-offs. Fro’s been showcasing some improved skill and touch down low. The offensive development is real. pic.twitter.com/vf3bCqsFOf

Jarrett has worked on his hook shot to the point where it’s an effective go-to. Post offense isn’t nearly what it once was in the NBA. You won’t find Allen trying to straight back down opposing centers, but being able to take advantage of size mismatches is critical for big-men who want to remain relevant come playoff time. He’s become much more aggressive at establishing low-post position and finishing when he has a smaller guy on him.

Either as a roll-man or when he’s on the block, ‘Fro has an arsenal of skill moves that he’s comfortable with to get the ball in the basket. Hook shot, floater, spins, he’s got them all. Even the faceup has become an aspect of his game that he flashes semi-consistently. Allen is skilled and quick on his feet for a center, so he’s able to and does take bigger defenders off-the-dribble from the high or mid-post.

Jakob Poeltl is one of the few bigs in the NBA who can compare to #JarrettAllen defensively. Fro made a mockery of him.

Tell me that’s not a #NBAAllStar, I dare you pic.twitter.com/gu2giF99pc

He always had more offensive upside than he was given credit for, but I don’t know if anyone saw it coming this quickly.

Jarrett Allen has always been a great defender, that’s a well-known fact. If you were to look at him from a birds-eye point of view this season, you might not notice many changes. But he has evolved his game on the less glamorous end of the floor. When you’re as physically dominant as he is, it’s easy to rely on that to get the job done instead of thinking things through. Jarrett’s a smart guy, though.

There’s been several remarkable aspects of his game on this side of things that are just so impressive when you take a deeper look at things. An under-talked about part of defense in basketball is footwork. The strides that he’s taken in this area is astounding. You don’t have to be the most athletic guy in the world to be a good defender. If you’re smart and shuffle your feet in front of the opposition, you’re golden.

Now, Jarrett is athletic, but he’s not a crazy mobile big-man, such as his teammate, Evan Mobley. However, some improved footwork out on the perimeter has done him wonders. He’s able to hang with the vast majority of players out in space. Just very hard to get by, and you have to leave him in the dust, or else he’ll just block you from behind.

Then down low, as mentioned earlier, he’s an overwhelming threat at the rim. A 2-on-1 going at Allen is often not actually an advantage. The most insane part about him (and Mobley for that matter) is that they just don’t foul. The Cavs give up a lot of shots at the rim, but they’re perfectly fine with it. Because they have two monsters roaming.

Without Jarrett Allen, Darius Garland wouldn’t be an All-Star and Evan Mobley wouldn’t be Rookie of the Year. He should have been named an All-Star right out of the gates; nonetheless, he still gets the title, and very deservingly so. He took the leap. He’s a top 2 player on a top team in the East. Heck of a season for the big fella.