How Darius Garland took the All-Star Leap for the Cavs 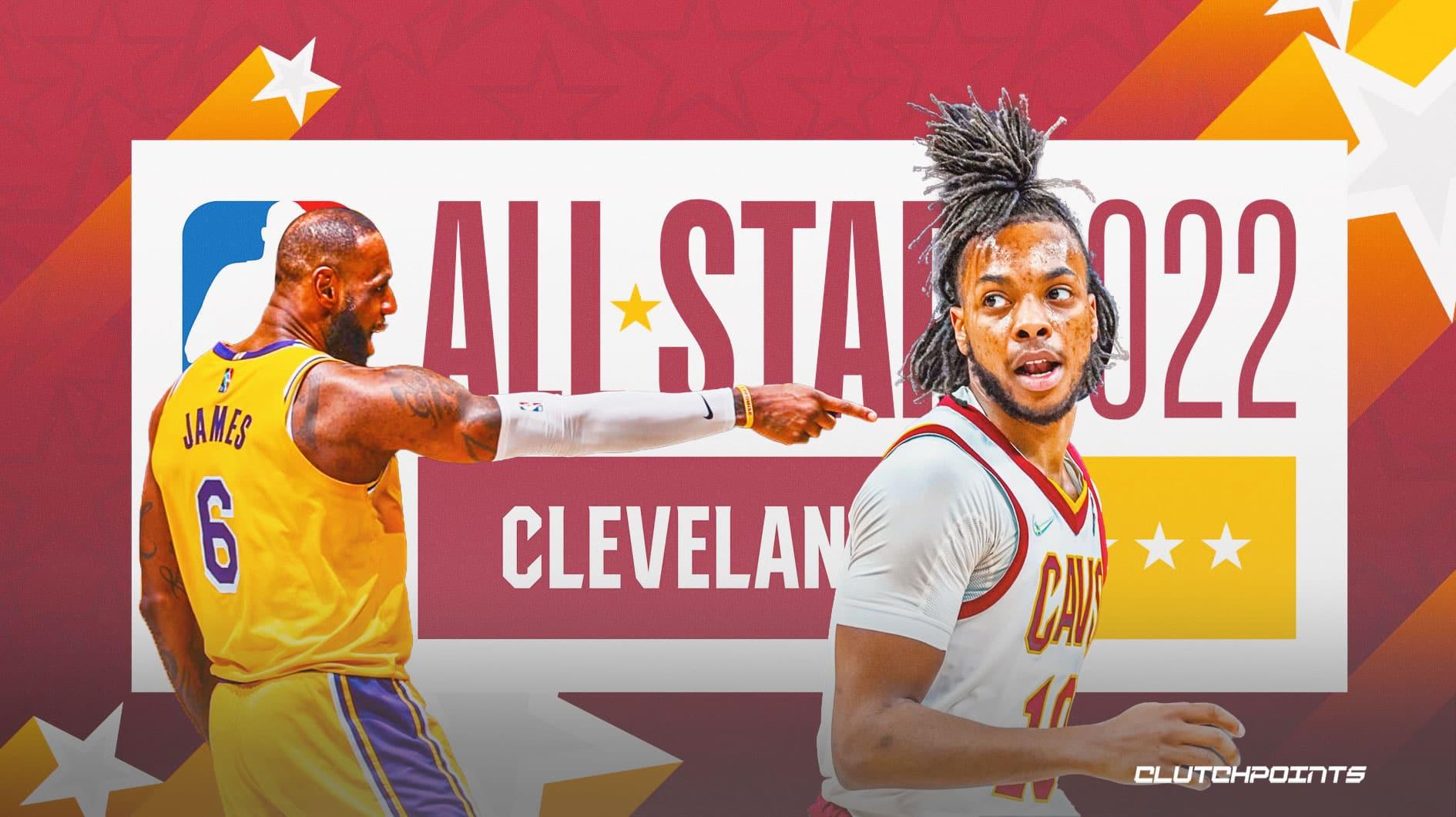 It wasn’t too long ago that Darius Garland was regarded by some as the worst player in the NBA, as Cleveland.com’s Chris Fedor noted.  Coming off a tough rookie season, people around the league were significantly lower on him than when he was selected 5th overall by the Cleveland Cavaliers in the 2019 NBA Draft.  He was outshined by fellow rookie, and the 30th overall pick in the draft, Kevin Porter Jr.

Fast forward to now, and Garland has flipped the whole league’s reputation of him on its head. He’s the best player on one of the best teams in the league. The young Cavs have been a revelation this season, and have a shot at making some legitimate noise in the playoffs. Garland has spearheaded the team’s efforts, and received compliments from some of the league’s best.

The league has taken notice of what the brilliant young PG is doing in Cleveland, and that wave of recognition reached a pinnacle on Thursday when LeBron James took Darius with his second reserve selection in the 2022 NBA All-Star Game. Both team captains mentioned multiple times how they wanted DG on their respective teams, including a bit at the end when Kevin Durant tried to propose a trade for him, but was quickly shot down by LeBron.

-LeBron James was not letting KD trade for Darius 👀#LetEmKnowpic.twitter.com/d4PBNhIZnY

So what gives? How does the worst player on one of the worst teams in the league, become the best player on one of the best teams in the league in only one season? Darius Garland is an NBA All-Star. His name is in the Most Improved Player conversation. He was just declared untouchable by the best athlete Cleveland sports has ever and will ever be able to call its own. He’s drawn comparisons to many of the great Point Guards… Stephen Curry, Chris Paul, Damian Lillard, Steve Nash, and former-Cav Kyrie Irving.

How did Darius Garland take the All-Star leap?

Garland was birthed into a backcourt where he was the pre-determined second option. This isn’t a knack on Collin Sexton, but he was with the Cavs first. He was the better player. And he liked to have the ball in his hands, as most young guards do, Darius being no exception.

It was obvious early on, that DG was very hesitant. Coming off a torn left meniscus (the same exact injury keeping Sexton out right now) that ended his college career practically right when it begun, the dramatic adjustment to the NBA was getting to him. He also wasn’t physically where he wanted to be. Garland isn’t an explosive athlete, he’s actually somewhat average in that department, but he is quick, shifty, and agile.

At full health this season and being the clear ringleader of the team, the former Vanderbilt Commodore has taken the opportunity by the reins. When he’s on the floor, he maintains a firm control over the offense. Everything flows through him and rightfully so. His teammates have embraced it, and defer to him. Darius has been a nuclear offensive weapon this season, and it all started with some confidence and a chance.

The Cleveland Cavaliers have developed a very strong defensive identity. We first saw flashes of it last season, with Andre Drummond and Larry Nance Jr leading the charge. The personnel is different now, but the results are only continuing to improve. Evan Mobley and Jarrett Allen are the linchpins for an elite defense. Isaac Okoro is continuing to mature. Even Kevin Love has bought into the teamwide effort, that includes Garland taking very real strides on the less glamourous side of things.

With the defense anchoring the Cavs’ success, the squad turns to its 22-year-old guard for offensive production. JB Bickerstaff’s Cleveland offense is very P&R centric, specifically around Darius Garland and Jarrett Allen. DG has free reign of the offense. It’s built to get him good looks, and help him create good looks for others.

Allen is the perfect screener and roll-man to pair with him. Evan Mobley is another lob-threat. Kevin Love is a lethal pick-and-pop option. Lauri Markkanen, Cedi Osman, and Dean Wade space the floor. This team’s is catered to Garland’s offensive success, and it craters when he isn’t out there. His value to the team is abundantly clear, but his teammates’ value to him is even more so.

Starting 3 non-shooters in Isaac Okoro, Evan Mobley, and Jarrett Allen, the paint is often packed for the Cavs. It’s tough to get all the way to the rim when opponents are able to help off their man so much and float inside, ready to help when necessary. That isn’t quite a necessity for Garland’s game. It’s tough to be an offensive engine when you can’t generate layups all that well, but DG is one of the few exceptions, despite improving in that area.

He’s one of the most lethal shooters in the NBA, from any range. He’ll pull-up from several feet beyond the perimeter. He’ll drill shots running off screens with his body contorting mid-air. He has one of the best floaters in the game. He’s an elite facilitator and lob-thrower. He’s dynamite on-the-ball, but playing with Rubio earlier on this season has helped him become a threat off-the-ball, too. The way Darius handles the ball, and rapidly shifts gears is dazzling. There are few players out there more quick-twitch than him.

The Cavaliers have paired two elite lob threats with Darius Garland, who happens to be an elite lob thrower. But he also possesses an elite floater. And a good chunk of the time, the defense has no idea which one he’s gonna do until it’s much too late. pic.twitter.com/ry12l4X9Nq

Garland just does a number of things exceedingly well. He’s earned the trust of his teammates and his coaches. He’s gained the respect of his opponents and caught the eye of superstars around the league. #10 for the Cleveland Cavaliers is one of the bright young stars headlining the NBA’s future. This first All-Star selection is only the start of what is primed to be one of the best basketball careers this franchise has ever laid its hands on.

That is how Darius Garland took the All-Star leap for the Cavs.