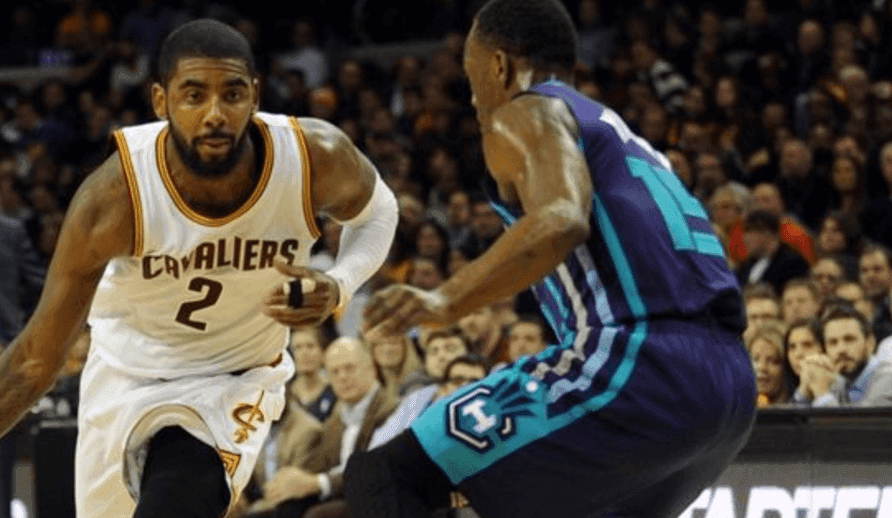 The Cleveland Cavaliers defeated the Charlotte Hornets on Sunday afternoon in a matinee affair at Quicken Loans Arena. The Hornets came into tonight with the fourth best record in the Eastern Conference (although they were just a half game behind in the win column). It was a hard fought game for 48 minutes, but Cleveland came from behind led by LeBron James and Channing Frye’s hot shooting.

The Hornets are now 6-3 in the Eastern Conference, still sitting behind the Cavs, Raptors, and Celtics.

The Cavaliers move to 8-1, tops in the East and will host the Toronto Raptors on Tuesday night before playing the Indiana Pacers on Wednesday night.