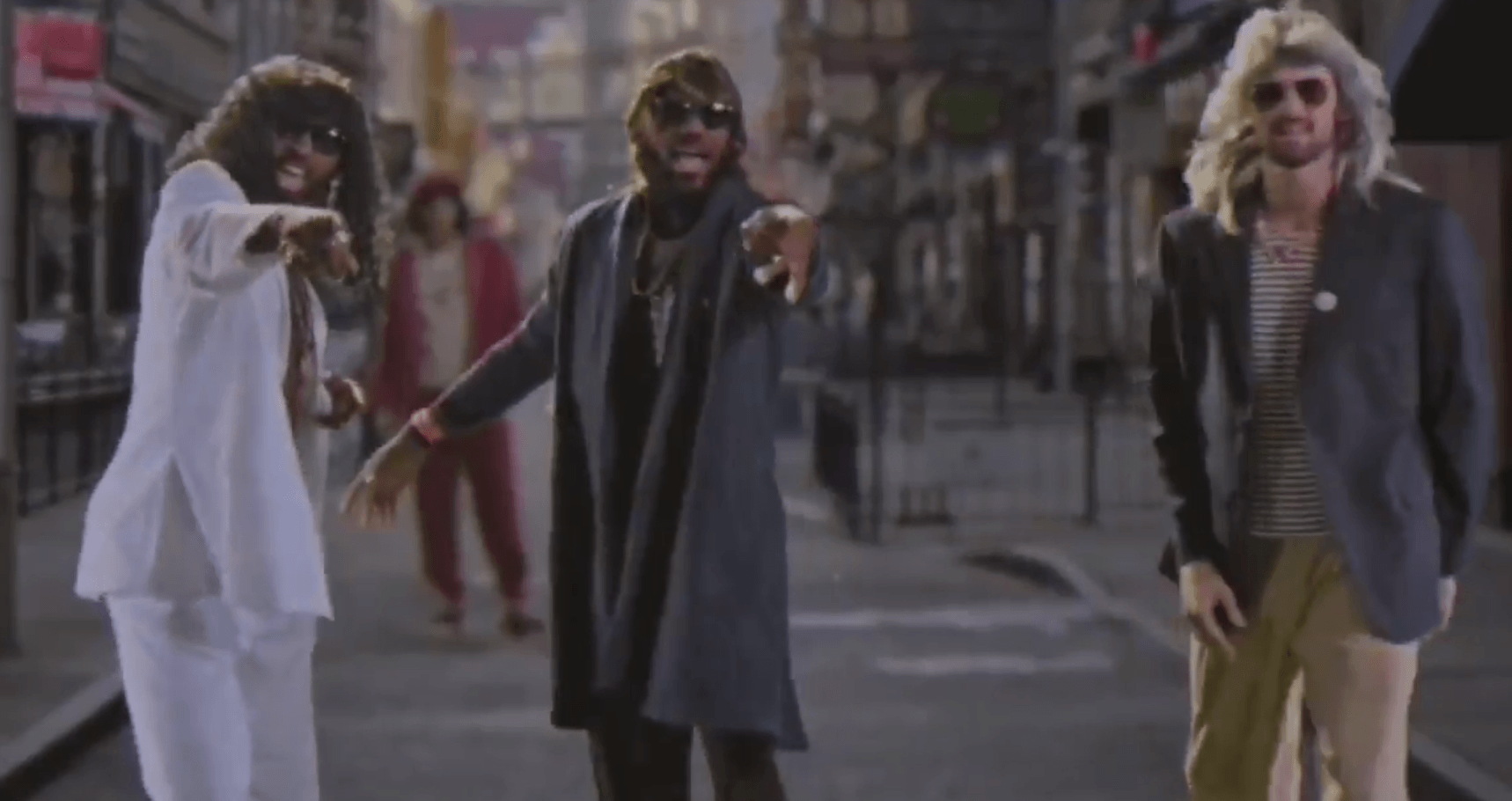 Cleveland’s Hardwood Classic games pay homage to their basketball teams of yesteryear. Players, cheerleaders, and even fans don the colors of various eras in Cavaliers history.

On Friday night, the Cleveland Cavaliers hosted the Miami Heat inside Quicken Loans Arena for the first of their Hardwood Classic games this season, resulting in a lop-sided 114-84 victory for the home team.

The Q is well-known for giving fans a great team introduction prior to tip-off. So, before Friday’s game, the Cavaliers had a little 80’s themed fun.

In a hilarious montage, LeBron James and his Cavalier teammates dressed up in 80’s-inspired outfits to record a lip-sync version of Rick Astley’s popular song “Never Gonna Give You Up” for a new Hardwood Classic intro video.

Cleveland’s introduction started as it normally would on Friday night, but after a scratchy break in DMX’s “X Gon’ Give It To Ya,” Astley’s song began to ring out from the arena’s sound system.

As the game went on, several other popular 80’s song were played, including Paula Abdul’s “Straight up”, Van Halen’s “Jump”, and The B-52’s smash hit “Love Shack”. 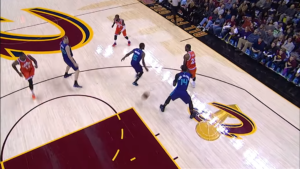