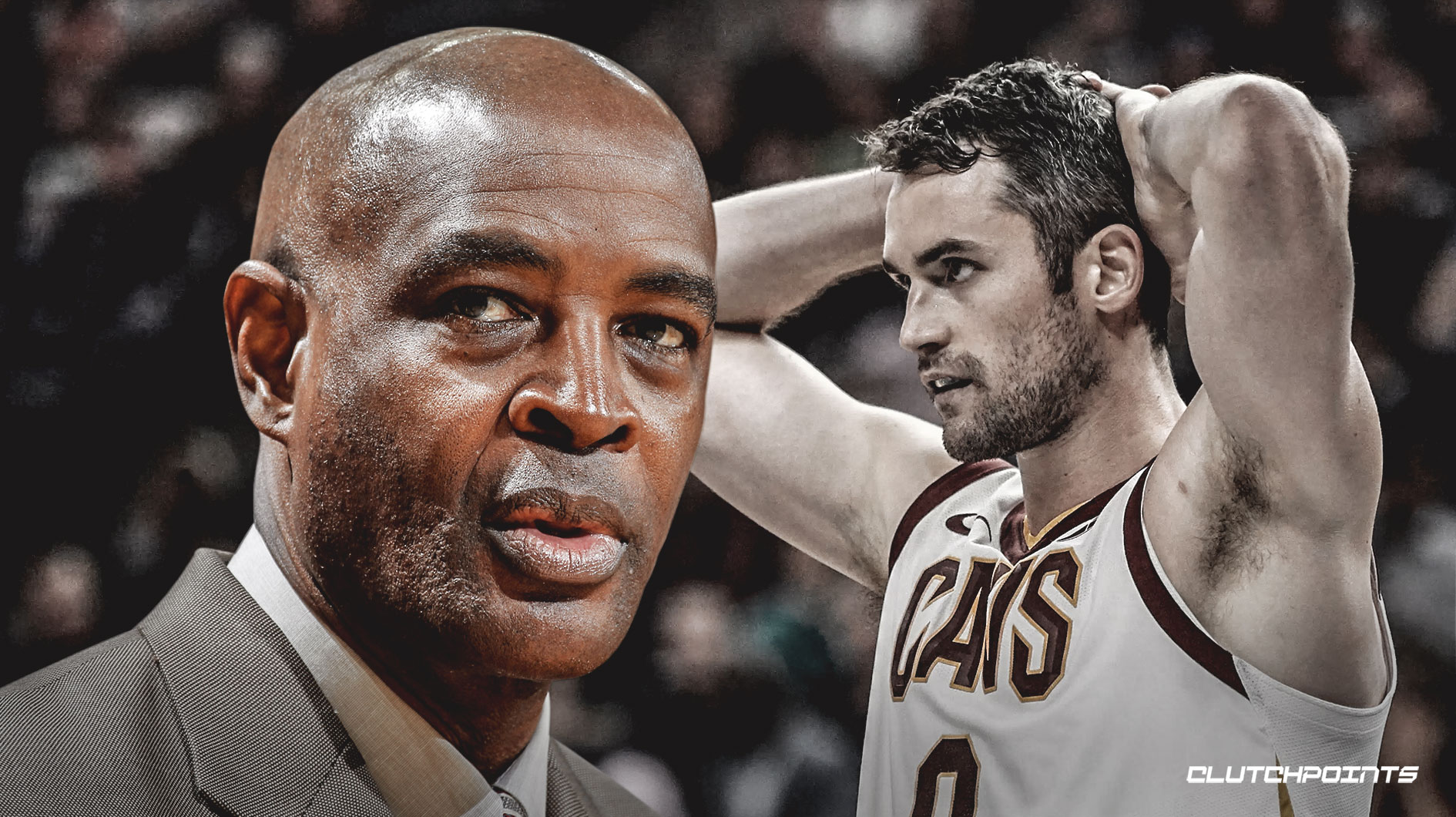 Trade season has come upon us. In the next coming month, many NBA teams should be wheeling and dealing across the league. In fact, many Cleveland Cavaliers players have been discussed in potential trade rumors, mostly involving forward Kevin Love.

Most recently, Marc Stein of the New York Times wrote on his Tuesday piece about the Denver Nuggets having a “longstanding fondness” for Love.  Are the Cavaliers considering trading their best player and franchise heirloom?

“Would I be surprised? As far as trades are concerned, I understand the nature of this business. Anybody can be traded. I’ve been in this league long enough where I’ve seen that happen. I think any deal that makes sense for any team, sure, they’ll be willing to pull the trigger. But that’s just the nature of our business. Around this time is always an exciting time because you start hearing names floating around, all the possibilities and the probables and the what-ifs and 99 percent of the time none of it happens. Trade deadline time is always, as a player you get a little antsy. When I played, I got a little antsy because there was always the possibility. That’s just how the business is, that deadline, people get excited, things start floating around and that’s just how it is.”

The NBA is still a business, but it would still be sad to see the Cavaliers let go of Love. He was a vital figure during those playoff runs with LeBron James and Kyrie Irving. He’s been quiet, but consistent. Without him, the Cavaliers would have had trouble beating the Celtics and Raptors over the years in the postseason.

The Cavaliers would need multiple draft picks and young assets back for Love. Jamaal Murray is somebody likely the team would love to have, but it’s very unlikely the Nuggets would part from him.

Love has been hurt most of the season. He had toe surgery in November and is expected to come back this month. 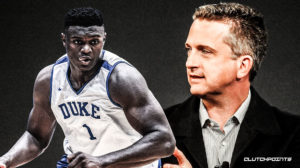