Cavs and Hawks to host Unity Game On October 10th 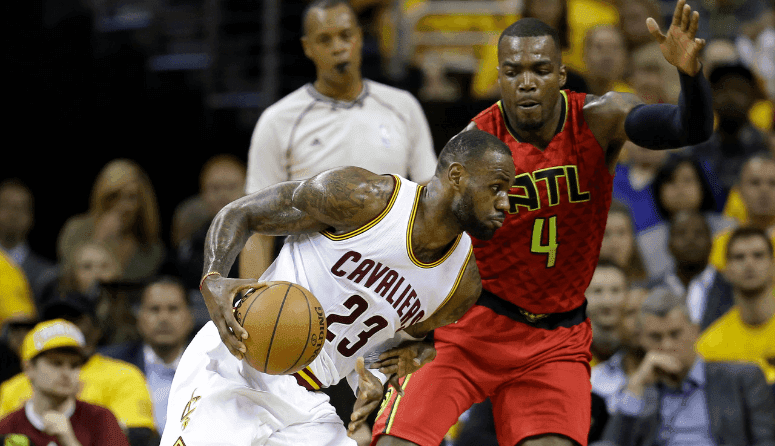 This summer has been full of celebration for Cavs fans everywhere as the team brought home the first ever NBA Championship to the city of Cleveland.

However, around the country, it’s hard to ignore the string of violent acts that have been going on whether it’s crime rates increasing in some places or police brutality cases in others. With a sense of divide growing within some parts of the nation, the Atlanta Hawks and Cleveland Cavaliers have come together and will host the first-ever Unity game on October 10, 2016.

The preseason game will be played in Atlanta will be a great way to unite the community.