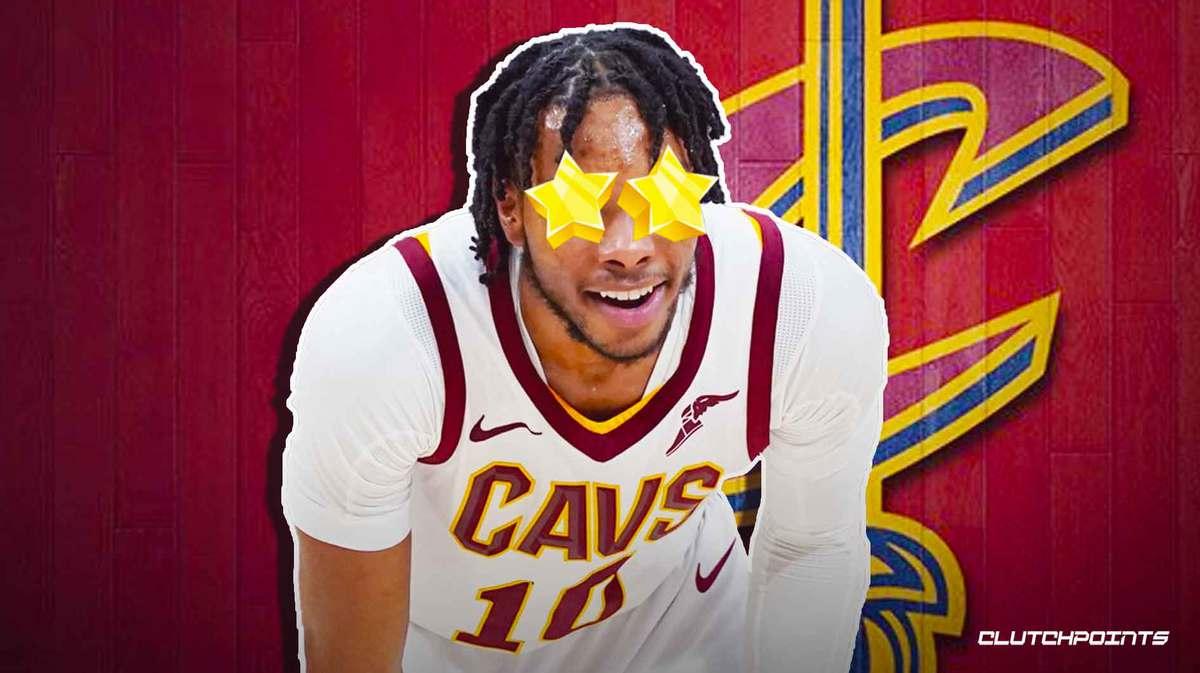 Cleveland Cavs star guard Darius Garland has taken the NBA by storm with his play in recent weeks, with many advocating for the rising star as an NBA All-Star. Garland has already taken home an Eastern Conference Player of the Week award and is doing things that Cavs fans haven’t seen since the days of LeBron James. It’s only right that Garland should at least be considered as an All-Star. Garland, for his part, doesn’t want to just be considered. The Cavs guard issued a bold, 7-word take on his potential All-Star candidacy, via Cavs reporter Evan Dammarell.

Cavs star guard Darius Garland didn’t leave any doubt as to where he stands on his own NBA All-Star candidacy, which as of late, is very real. In the words of the Cavs guard, “Hell yeah, I think I’m an All-Star.” And why shouldn’t he?

Garland has been on some sort of tear recently, as he has scored 20-plus points in four straight games while producing double-digit assists in five of his last six contests. More importantly, the Cavs have been excellent during that stretch, as they have gone 7-3 in their last 10 games played.

Not only is Darius Garland stuffing the stat sheet every night, but he is also leading Cleveland to wins. That sounds an awful lot like an NBA All-Star.