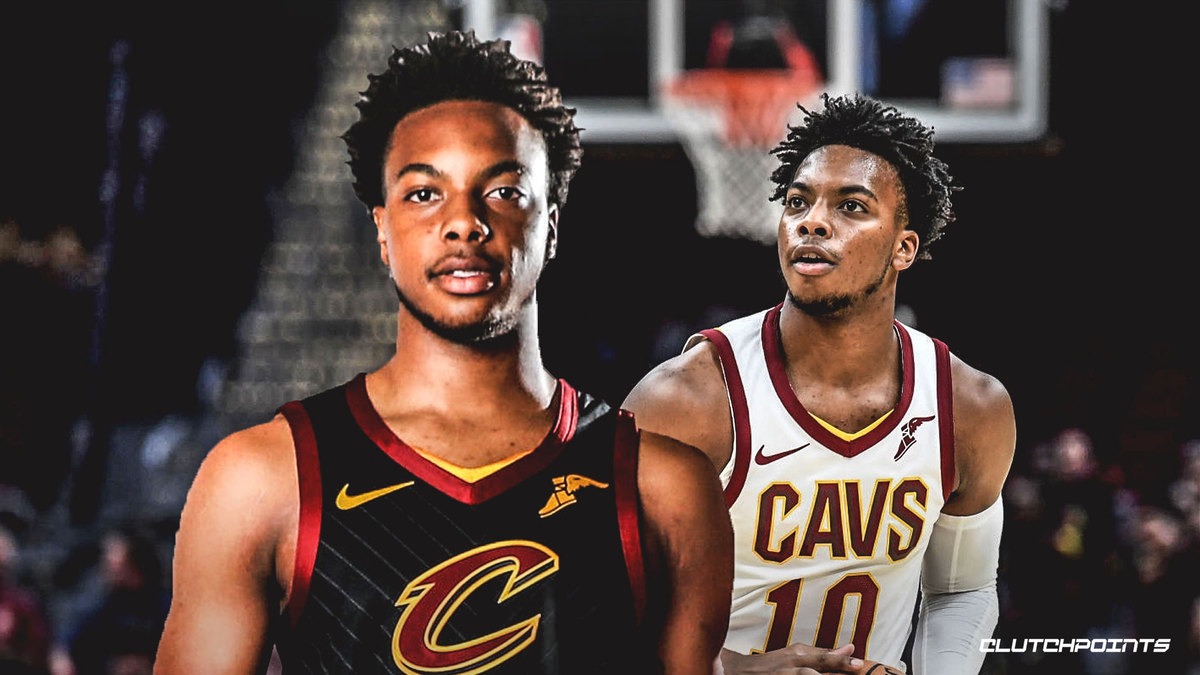 Cleveland Cavaliers rookie Darius Garland has had a rough start to his NBA career. Through six games, he is shooting 31% from the field and 29% from beyond the arc, and is turning the ball over 2.5 times per contest.

Out of all guards who have played at least 12 minutes per game three times, Garland ranks 126th in defensive rating. Based on his body language, he’s clearly been affected by his performance thus far. But fans shouldn’t panic; the fifth overall pick will be just fine.

Garland has already played more in the NBA than he did in college. He may run into issues with conditioning and wear and tear later on in the season, but that’s not the reason for his current struggles. Garland is simply not shooting the ball well. His shooting ability is why he was drafted so highly despite his small collegiate sample size.

It was the one aspect of his game that was sure to translate to the NBA, especially since he wasn’t shooting from right at the NCAA three-point line; his range, even in college, was limitless. He’s nailed some very deep triples to this point, and also missed quite a few.

And Garland will continue to miss shots. But he needs to keep taking them. He has to find his groove if this team wants to win. It may be a little while before he comes out of this rut, but it will happen.

All players go through rough stretches; this isn’t a reason to doubt Garland’s ability, or to think the Cavs made a mistake in selecting him. His stats as a whole don’t look good, but Garland has displayed everything that the Cavs wanted to see from him – he just needs to do those things more consistently.

It’s obvious that Garland is capable of hitting a jumper from anywhere on the court. He’s also shown the quickness and handling skills needed to create his own shot. But he still doesn’t have the confidence to do that more than once or twice per game. In this instance, he’s wary of not taking a bad shot. At other times, he has no issue with chucking up a three early in the possession. He can certainly make those shots, but they aren’t the ones he needs to take.

His turnovers per game have dropped by 0.5 compared to college, which is a good sign. He still needs to be more careful with the ball, but it’s encouraging to see results in that area early on. His court vision is obvious; he’s a true point guard capable of running on offense and creating for others. He is far superior to Collin Sexton in that regard, even after just six games. Garland is averaging 3.7 assists per game, giving him 22 so far. He’ll likely never average 10 assists per game, but he doesn’t need to. As long as he can reach six or seven, the Cavs offense will be just fine.

Defensively, he was always going to struggle given his size and lack of experience. That has been true, but he is at least showing effort on the defensive end of the court, and actually has a lower defensive rating than Sexton, who is regarded as an improved defender this season. Food for thought.

His shot isn’t falling right now, but there are things Garland can do while he works on finding his rhythm again. He can get his teammates even more involved. He can drive to the basket more and draw more fouls. John Beilein is a good coach; he won’t let Garland be idle until his shot starts falling again.

He’s still just 19 years old; it will take time for him to adjust to the pro game. But it will happen at some point, and Cavs fans will be able to look back on this rough start to appreciate it for what it truly is; a learning experience. It sounds corny, but it’s true. These young players need to learn how to deal with adversity both team-wide and personally.

There isn’t much greater on-court adversity than being unable to hit your shots. Garland will come out of this rut soon enough, and the highlight-worthy plays will return. He’ll be fine. 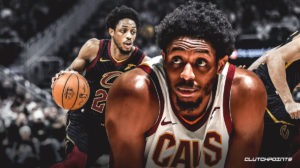 JUST IN: Report: Brandon Knight is Cavs player teams are most interested in acquiring via trade
Related TopicsCavsDarius Garland