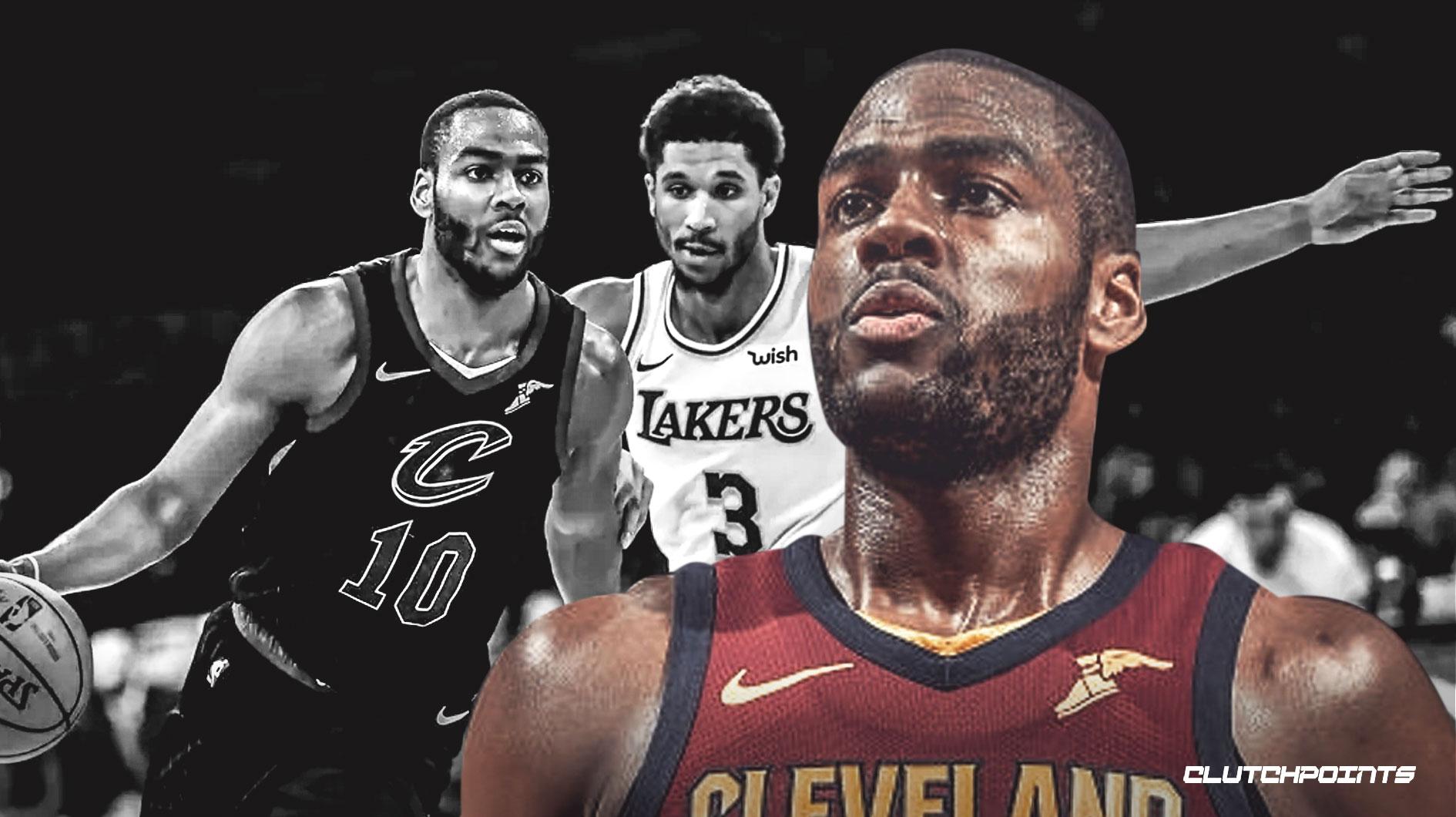 Cleveland Cavaliers guard Alec Burks is the most likely player to be moved before the Feb. 7 trade deadline comes around. A trade would put Burks on his third team in this season alone, already coming to The Land via trade with the Utah Jazz for veteran sharpshooter Kyle Korver.

The Cavs have plenty of reasons to move him. Among them, his $11.5 million contract for a guy that virtually does the same things as Jordan Clarkson and Rodney Hood.

He has a suitable skill set for any franchise, as he boasts the ability to create his own shots and give a team immediate production coming off the bench.

Yet the 27-year-old doesn’t want to go into his third city in the span of two months (traded to Cleveland right before the end of November).

“I don’t want to be traded, but we’ll see what happens,” said Burks, according to Joe Vardon of The Athletic. “It ain’t up to me. I can’t dwell on something that ain’t happenin’. Just have to wait and see. I like being around my teammates. They’ve shown me so much love, why would I want to leave?” 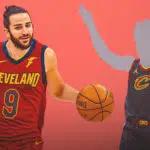 The Land might have welcomed Burks with open arms, but the front office will prioritize the franchise’s long-term standing, as they will do what any other rock-bottom team has done before — tank and shed unnecessary salary cap.

Burks’ stint in Cleveland is likely to be a mere cup of tea, but that is the cruel nature of NBA business. On the bright side, he should be able to land on his feet once he’s traded by playing a role with his next franchise.