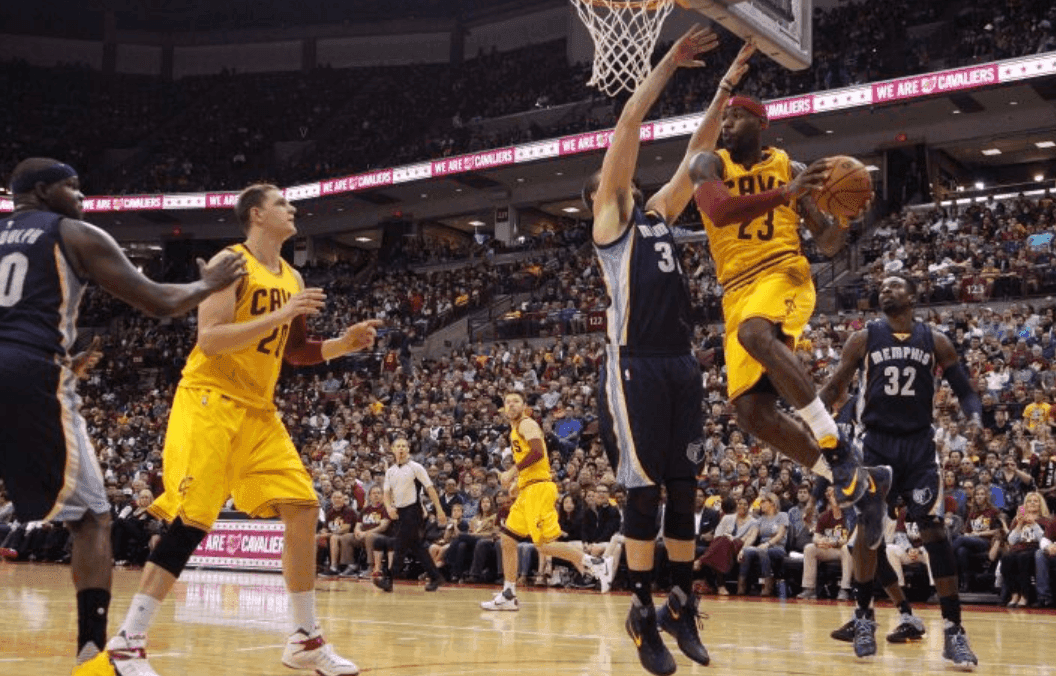 The Cleveland Cavaliers played the first game of their second back-to-back set of this preseason against the Memphis Grizzlies down at Columbus Ohio at Ohio State University. The Cavs were playing without Mo Williams and J.R. Smith. Williams was resting and J.R. Smith was nursing a strained hamstring he suffered a few days ago and hasn’t been able to get rid of.

The Cavs and Grizzlies both got off to a great start in this game. Both teams were playing their solid defensive brand of basketball. The biggest lead for any team was eight by Memphis, but Cleveland responded with a pair of three pointers by Richard Jefferson and Joe Harris. Memphis took a 24-19 lead through one quarter after Vince Carter hit a 25-foot three at the buzzer.

Cleveland continued its solid play throughout the second quarter, not allowing Memphis to go on any runs while also not allowing their offense to get stagnant and scoreless. That is, until Memphis went on an 8-0 run and a 7-1 to take a 45-36 lead into halftime.

Jared Cunningham got some playing time with the starters in the 3rd quarter, but the Cavs were only able to get within five at 48-53. Once again, however, Memphis scored nine of the next 11 points to take their largest lead of the game at 64-50. Rookie Quinn Cook and Jefferson hit jumpers and the Cavs took a 55-65 deficit into the fourth quarter.

The fourth quarter saw both benches try and help their teams pull out victories. Down 72-63, Austin Daye led the Cavs second unit as Cleveland trimmed the deficit to just two at 74-72. After a Cook three pointer and a Daye turnaround jumper to trail by just one, Memphis ended all hopes of a comeback as they ended the game on a 13-4 run and defeated Cleveland 91-81. 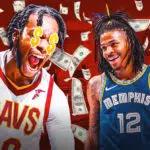 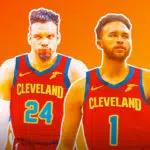 RELATED: J.R. Smith Buys Cotton Candy For Himself And Fan During Cavs Game Vs. Grizzlies

Cleveland continues its back-to-back set tomorrow back at the Q against the Milwaukee Bucks.