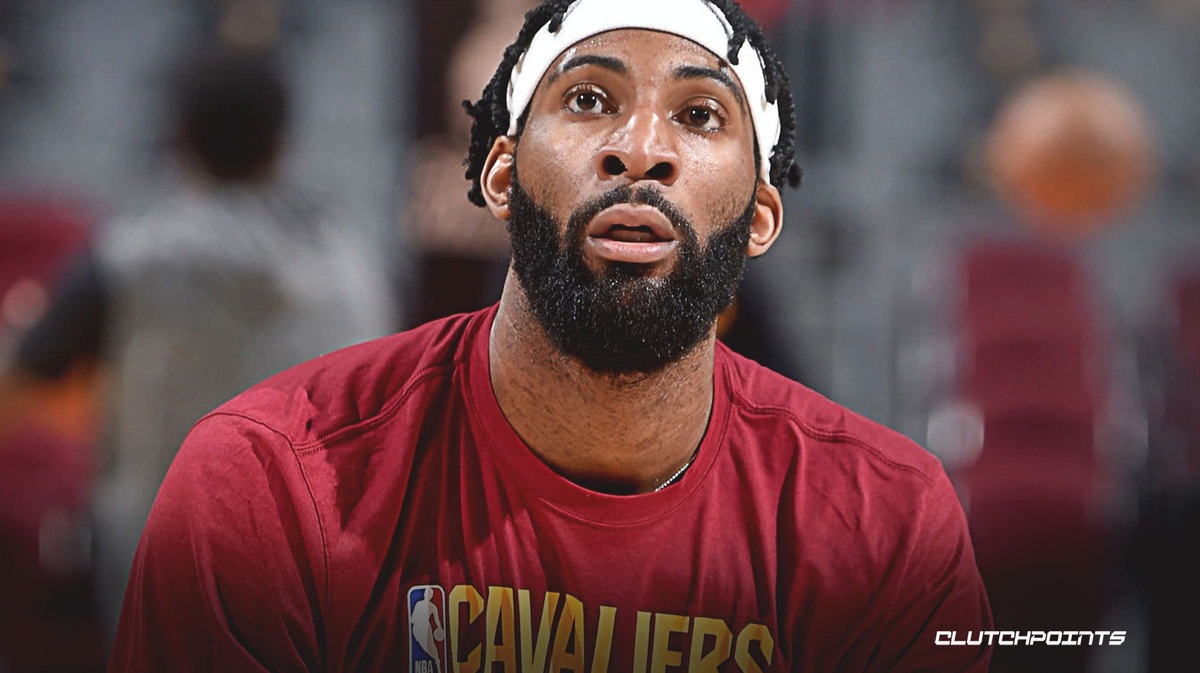 Fans inside Rocket Mortgage Fieldhouse were excited to greet Andre Drummond on Sunday night, as he was making his debut with the Cavs. The excitement wore off rather quickly, though, as Cleveland was handed its worst home loss in franchise history.

Though his new team was defeated by the Clippers, 133-92, Drummond had a nice outing. The former UConn standout racked up 19 points on 7-of-17 shooting from the field, 14 rebounds, three assists, two steals and a pair of three-pointers in his 29 minutes of action.

His first bucket with the Cavs came in the low post, which was later followed up by a smashing one-handed alley-oop.

“It was fun, I was excited,” Drummond said after Sunday’s loss, via The Athletic. “I think we are going to be a really good team. Work out some kinks obviously.”

The fact that Drummond managed to register a double-double is impressive, though it shouldn’t come as a surprise. Notably, he is currently leading the NBA in both overall and offensive rebounds. The two-time All-Star was acquired from the Pistons at last week’s trade deadline, which left him little time to learn the plays that the Cavs are running under first-year head coach John Beilein.

“We had no practice time, so it was expected for us to come out and look lost, obviously because we were trying to figure out plays,” Drummond said, via ESPN. “I didn’t really know many plays yet.”

Drummond’s efforts weren’t enough in Sunday’s matchup. At one point, the Clippers, who were without the services of Kawhi Leonard due to a sore left knee, held a 45-point advantage. Ultimately, it was Cleveland’s 12th consecutive loss at home.

Interestingly, Drummond replaced Tristan Thompson as the Cavs’ starting center. Thompson, who had started in all 48 games ahead of Sunday’s matchup against the Clippers, finished with seven points in 19 minutes of action off the bench. Kevin Love added 10 points in 26 minutes.

As for Drummond’s grade in his Cavs debut, we’re giving him a B-. It wasn’t spectacular, but he brought exactly what we thought he would to the table, and that is an elite presence in the post.

He also proved that he can hit an occasional three, though Cleveland won’t be asking him to take many shots from that range as this season plays on. However, the lopsided score proves that he and his teammates still have a lot of work to do.

Drummond and the Cavs will be back in action on Wednesday night when they’ll serve as hosts to the Atlanta Hawks. 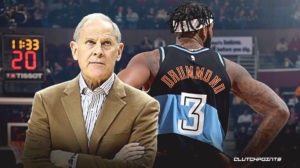