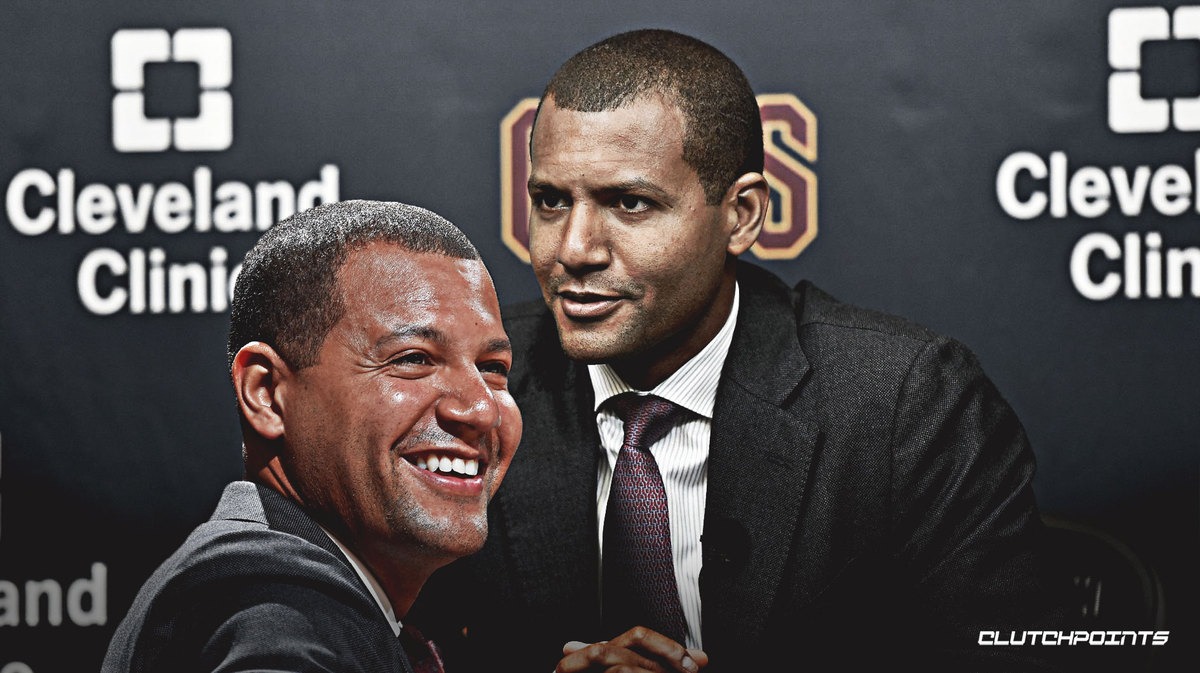 The Cavs agreed to the terms of a long-term extension with general manager Koby Altman on Friday morning. It was a solid decision, as the 37-year-old seems to have the young squad moving in the right direction.

Altman has been with the Cavs since 2012. The Brooklyn native gradually worked his way up the ranks, becoming director of pro personnel for Cleveland’s 2016 championship-winning season. He was promoted to assistant general manager for the 2016–17 season. And on July 24, 2017, he was officially named the team’s general manager, replacing David Griffin and becoming one of four African American GMs in the NBA at that time.

Altman was tasked with rebuilding the Cavs in the wake of LeBron James’ departure. By most accounts, he’s done a fine job, as he’s drafted several talented players to build around, including Collin Sexton and Darius Garland.

Another prominent move that Altman made was the hiring of John Beilein as the Cavs’ head coach. Beilein is recognized as one of the most successful coaches in NCAA history. In fact, the 66-year-old is the only collegiate coach to have achieved 20-win seasons at four different levels (junior college, NCAA Division III, NCAA Division II, and NCAA Division I). However, this is his first stint in the NBA.

Early returns on the Beilein hiring have been good, as the team seems to have bought in to his pace-and-space sort of style. The Cavs are 2-2 through their first four games of this season, and the future is looking bright, despite the fact that most experts were counting them out.

Under Altman, the Cavs are focusing on player development, and there is likely no better man for this job than Beilein. So far, though, it’s been veterans Kevin Love and Tristan Thompson leading the charge.

Speaking of Love, Altman gave the former UCLA standout a four-year, $120 million extension in July of 2018. Love has been with the team since 2014, and he’s become a fan favorite. Larry Nance Jr. and Cedi Osman also signed extensions on Altman’s watch.

Altman has accumulated several draft picks during his tenure with the Cavs, including four first-round and nine second-round picks since his promotion in 2017. He had three first round picks in the 2019 NBA Draft, with which he selected Garland (No. 5 overall), Dylan Windler (26th) and Kevin Porter Jr. (acquired from Milwaukee at 30th overall).

“Now it’s about development … getting better … putting these guys into position to be successful,” Altman said in a ride-along interview with FOX Sport Ohio before the start of this season.

Rebuilding an NBA franchise would be a tall order for anyone, but Altman is the right man for the job in Cleveland. Now that he’s agreed to an extension, the Cavs can continue to look forward. 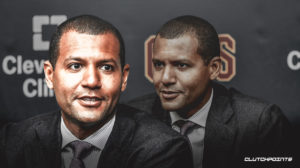