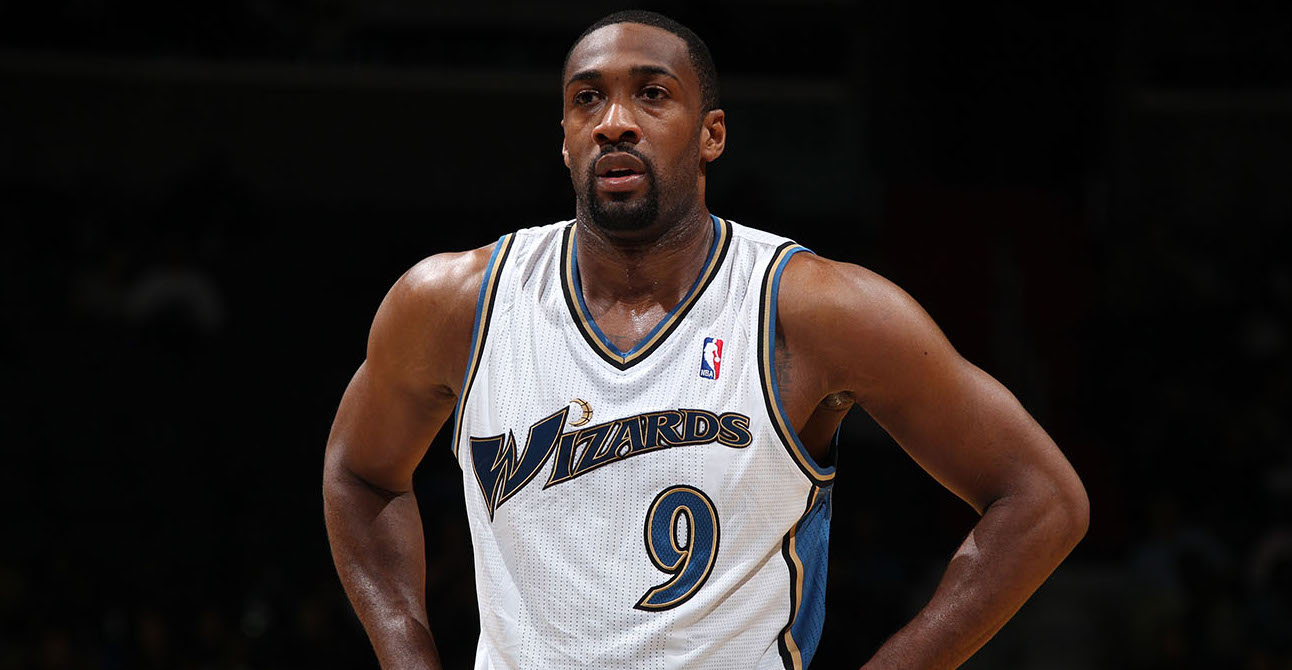 On Tuesday, former NBA star Gilbert Arenas chimed in with his opinion of Kyrie Irving’s recent request for a trade. Arenas, a three-time All-Star, thinks Irving and his Cleveland Cavaliers teammate, LeBron James, need each other to be successful.

As most hoops fans know by now, Irving’s plea for a trade came in a meeting with team owner Dan Gilbert and newly-appointed general manager Koby Altman earlier this summer. Now, it seems all forms of media are speculating on what might become of the situation.

“When you’re a talent and you’re sitting behind a mega-talent, you know, people can’t really see your value,” Arenas told TMZ Sports on Tuesday. “You know, I understand that (Kyrie) has a ring now, he’s a champion. He’s at the point where he probably wants to show everyone ‘this is who I am.'”

Arenas was then asked if Irving can win a championship without James.

“No,” Arenas quickly replied. “You’re not gonna’ win a title without LeBron, and LeBron isn’t gonna’ win a title without a great player like himself also. But at this point, (LeBron) already has a title. But Kyrie is at that point where (he) wants to show the world what (he) can do. (Kyrie) can win more championships down the line. LeBron is in a situation where he doesn’t want to just play basketball, averaging 40 and 30 (points). You know, (LeBron) wants to win rings, so they’re in two different spaces right now.”

Will Dan Gilbert and the Cavs really trade Kyrie Irving, who is still under contract with the team for two more seasons? Or will the crafty ball-handler be present at the start of this season’s training camp, as Gilbert suggested in a live press conference last month? 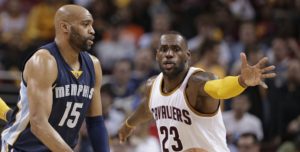