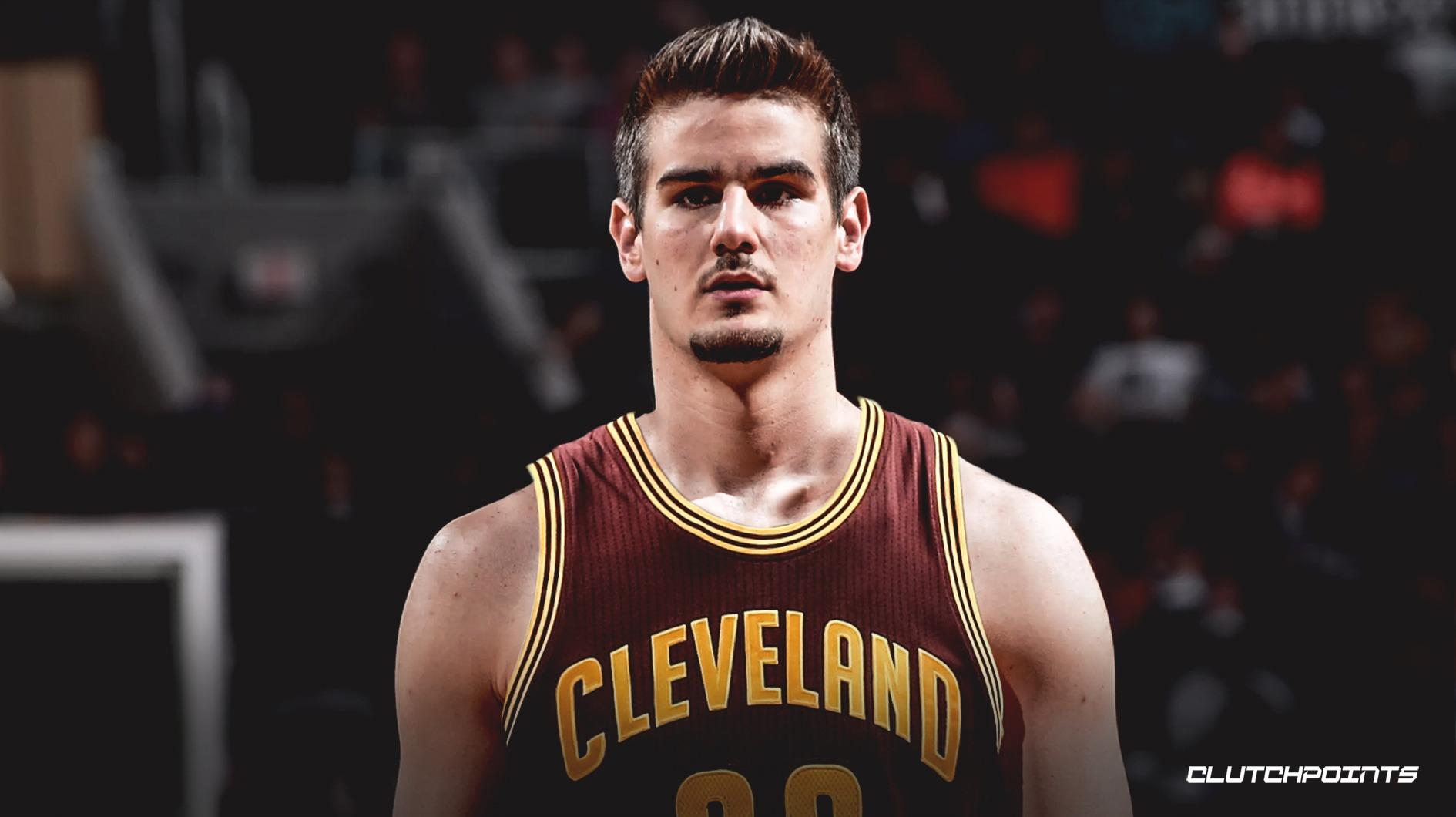 The Cleveland Cavaliers’ free agency strategy for this offseason (and likely next) should be to take cheap risks on young talent; reclamation projects, if you will. The team began to do this at the trade deadline when the Cavs traded for Marquese Chriss, but it’s unclear if he will be re-signed.

If new head coach John Beilein is up for the challenge, Cleveland could add Chriss’s former teammate, big man Dragan Bender, and allow Beilein to attempt to unlock the talent that made Bender the fourth overall selection in 2016.

Hailing from Croatia, Bender stands 7’1″ 225lbs. During the pre-draft process, the comparisons to Latvian Kristaps Prozingis were unavoidable, but the two players are not all that similar. Bender may be the more fluid athlete, but he is weaker than Porzingis and doesn’t have the finishing ability or defensive prowess of the Mavericks’ star.

What Bender does have is good shooting range and a nice passing touch, and while his defense is not stellar, he’s far from a liability in the post. His draft stock was based almost entirely off of projection, and while he has failed to live up to expectations, the potential is still there.

Dragan Bender now has three NBA seasons under his belt, and is now a free agent after the Phoenix Suns declined to pick up his fourth-year option. Teammates and coaches have praised his work ethic, but Bender could never carve out a consistent role in Phoenix. A lot of that has to do with his poor performance and lack of development, but to be fair, the Suns aren’t exactly known as the most stable organization. Both Chriss and Bender were hampered by the dysfunction that still surrounds that franchise, so perhaps all that Bender needs is a change of scenery.

Over his career, Bender has averaged 5.3 points, 4.0 rebounds, and 1.2 assists per game, while shooting 39% from the field and 32% from beyond the arc, in 20.3 minutes per night. None of those numbers are good, and they don’t show much improvement, if any, which is concerning. But in 2017-2018, when Bender started 37 games, he shot 37% from three-point range on 3.9 attempts per game. He has all the tools to be a very good NBA player, especially in today’s game, it’s just a matter of getting in the right situation and putting it all together.

But Bender is still just 21 years old. For reference, Deandre Hunter, the fourth overall pick in last month’s NBA Draft, is less than a month younger than Bender. There is still plenty of time for Bender to improve his game and gain muscle, which would allow him to play more minutes at center, where the mismatch possibility is great.

Cleveland has five PF/C on its roster right now, and that number could increase to six if Chriss is re-signed, but both John Henson and Tristan Thompson will be playing in the final years of their respective contracts, and could very well be traded prior to the February trade deadline. Dragan Bender could spend the first half of the season working on his body, and then his playing time could increase down the stretch. Beilein was hired because of his player development ability, so why not give him a lump of clay to mold?

There has been little to no buzz surrounding Bender to this point, so he’s not going to cost much at all. The Cavs do have the taxpayers exception, but they may not even need to dip into that pool in order to sign Bender. He would be a low-risk, high-reward signing, the very best kind.

Rookie point guard Darius Garland was lethal off the pick-and-roll in college, so what could be better than giving him a seven-footer to run that play with who can shoot from outside? Bender certainly needs to increase his strength and add more weight to his frame if he is going to become a consistent P&R threat, but that’s something that could be in his future.

Since they aren’t a premier free agent destination, the Cavaliers need to hit home runs with their draft picks. Signing Bender would effectively just add another pick to that hopper. If Beilein can develop him, the Cavs will have gotten a great asset for practically nothing. If Bender fails to improve, the project won’t have cost Cleveland anything.

There’s practically zero downside to taking a risk on Dragan Bender. This is why Beilein was hired, so let him do his job.