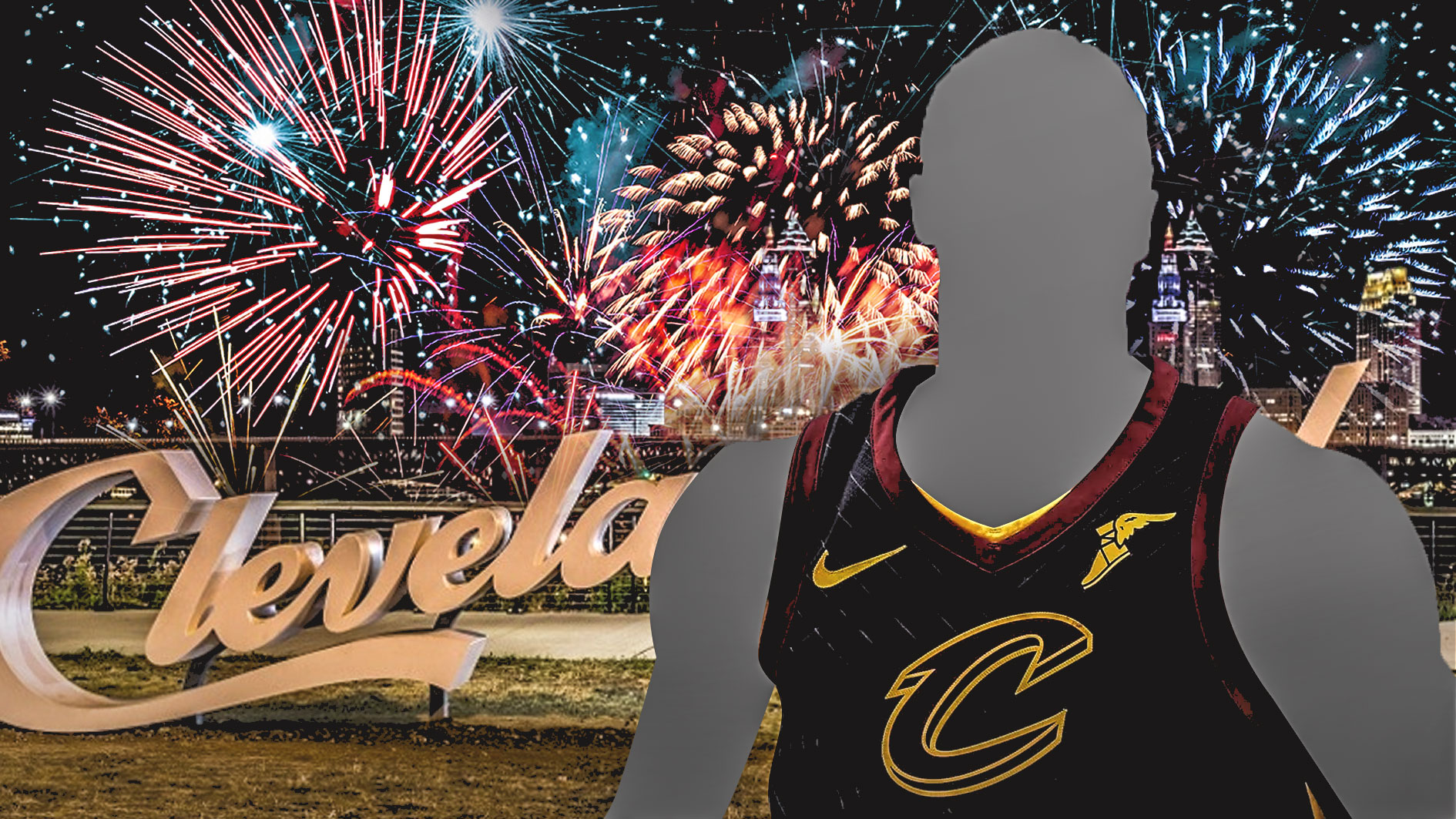 If the Cleveland Cavaliers hope to contend for a playoff spot this season, they must address the small forward position. With LeBron James’ departure, the 3 went from Cleveland’s strongest spot to its weakest. Currently, the most likely scenario is that either Rodney Hood or Cedi Osman will start at shooting guard, and the other at small forward.

While they should be solid, there is very little depth behind them. Okaro White and two-way rookie Billy Preston are the only other candidates, and both players are more of a power forward. It’s clear that at least one true small forward needs to be added, and journeyman Jakarr Sampson is a solid option.

Sampson is a native of Cleveland, and attended St. Vincent-St. Mary’s high school up until his senior year, for which he transferred to New Hampshire’s Brewster Academy. After playing two seasons at St. John’s University, Sampson entered the 2014 NBA Draft, but was not selected. However, after a solid showing in the Summer League, he was awarded a roster spot from the Philadelphia 76ers.

During the 2014-2015 season, he spent time in the G-League (or the D-League, as it was known at the time). In his 74 games (32 starts) at the NBA level, Sampson averaged 5.2 points, 2.2 rebounds, and one assist in 15.3 minutes per game. Decent numbers for an undrafted rookie, but 47 games into the next season, the 76ers waived Sampson. Four days after being cut, Sampson signed with the Denver Nuggets, and played in 26 games, starting 22. However, after the season, he was released again.

He spent the 2016-2017 season in the D-League as an affiliate member of the Memphis Grizzlies, playing for the Iowa Energy (who have since been re-branded as the Iowa Wolves). In July of 2017, Sampson signed a two-way contract with the Sacramento Kings, and played in 22 games with six starts.

He averaged 4.7 points, 3.5 rebounds, and one block in 15.6 minutes. In a close loss to his hometown Cavaliers, Sampson pulled down 16 boards. After the game, a fellow Northeast Ohio native and SVSM player had some good things to say about him.

Jakarr Sampson is not a great player, but he is solid. And, at only 25 years old, he still has room to improve. He is a great athlete, and his 6’8″ frame combined with a 7’0″ wingspan make him a tough defender. He isn’t fantastic when playing on-ball defense, but his speed and instincts allow him to anticipate passing lanes and disrupt and offense’s ball movement.

Scoring is not Sampson’s strong suit. He can get to the rim moderately well, but he struggles with shooting. He is a career 25% shooter from beyond the arc, which would hurt the Cavs’ spacing when he is on the floor. However, he wouldn’t be relied upon to be a primary scorer. He could instead do what he does best offensively: pass the ball. While Sampson is a small forward by trade, he does have experience running the floor. His performance during his rookie year earned him a “PointKarr” cult following that still exists within Philadelphia’s fanbase to this day.

Rodney Hood is almost exclusively a scorer. He played some solid defense on Stephen Curry in last year’s NBA Finals, but he also made a few crucial mistakes, which allowed Curry to get open and sink a few shots that put games out of Cleveland’s reach. Cedi Osman is much the same way, although he is a better defender than Hood.

However, Osman is only 23 and has minimal experience playing in high-pressure situations in the NBA. Hood and Osman can shoulder the load offensively, but there is a large defensive hole on the wing. Sampson could fill it well, and his age fits into the Cavs’ window both now and in the future.

As he has never been able to stick with one team and has had multiple stints in the G-League, Sampson won’t cost much at all. In fact, he would probably be willing to take a two-year minimum contract just for the security it would provide him.

Signing Sampson wouldn’t move the needle for the Cavaliers, but it would improve fan morale. Clevelanders seem to enjoy having a small forward who attended St. Vincent-St. Mary’s and grew up in the area. While Sampson isn’t even remotely close to James on a talent level, having hometown players is always a good thing for fans, and when those players can actually help the team, everyone benefits.

Defense and depth is something that the Cavs seriously lack on the wing right now. Signing Jakarr Sampson would be a major step in addressing both of those issues, and his background would instantly make him popular with the fanbase. 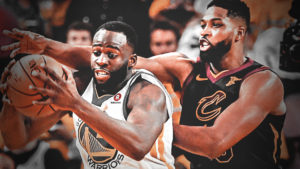