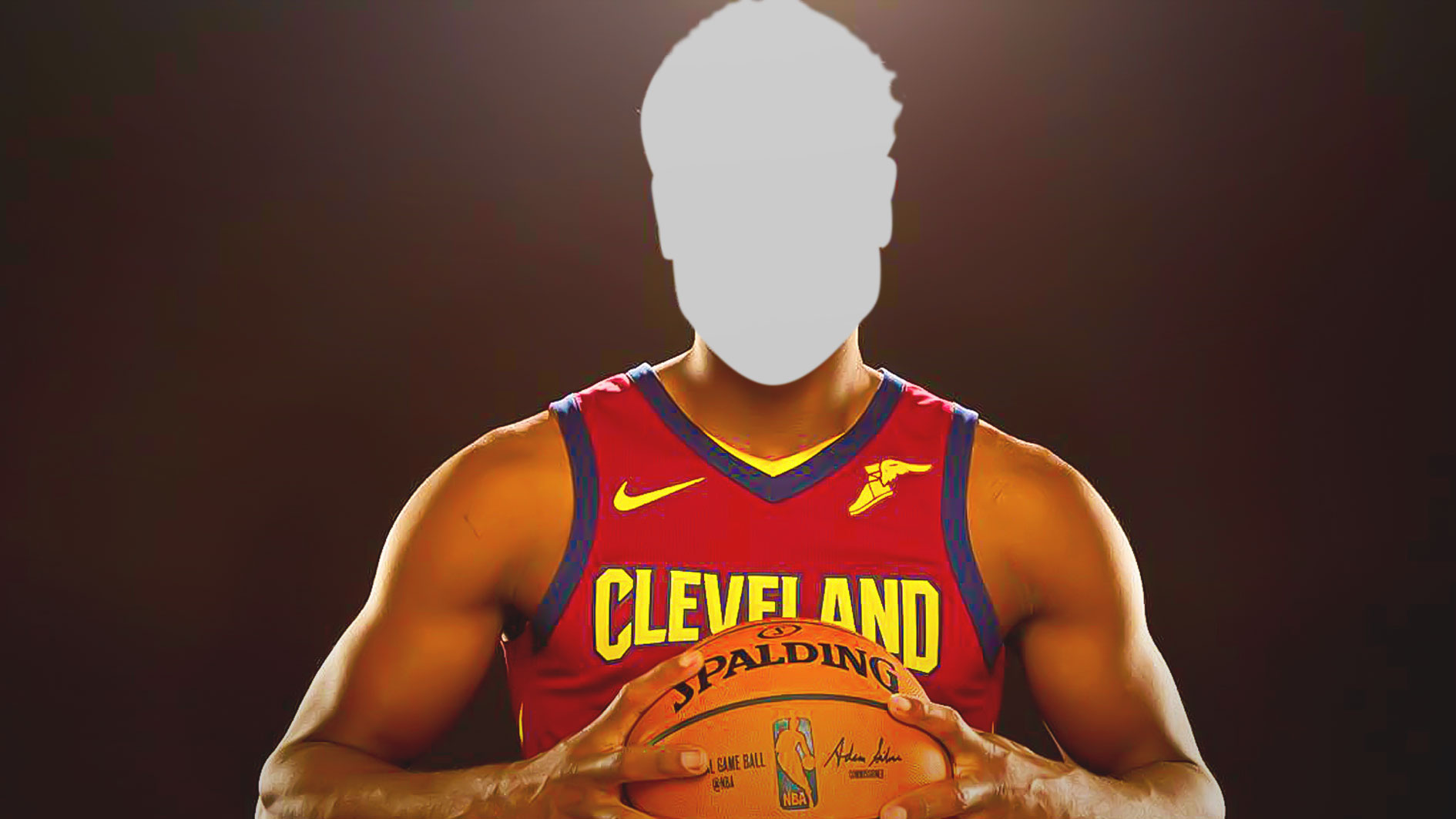 Ever since LeBron James returned to Cleveland in 2014, rim protection has been a major weakness of the Cavaliers. Timofey Mozgov was a solid rebounder and scorer, but was not physical enough to be a great defender. His lack of quickness also exposed him on switches, which forced the Cavs to limit his playing time.

Tristan Thompson is a better all-around defender, especially on the perimeter, but his lack of size allows traditional centers to score easily. Kevin Love played center last season, and his sub-par defense was apparent.

Cleveland needs another option, and because of a very odd situation, they may just have the chance to sign former sixth overall pick Nerlens Noel.

During his rookie season with the Philadelphia 76ers, Noel looked like a steal. He averaged 9.9 points, 8.1 rebounds, 1.7 assists, 1.8 steals, and 1.9 blocks per game, while shooting 46 percent from the field. The next year, Noel was even better, scoring 11.1 points on 52 percent shooting while keeping his other stats almost identical to his great rookie campaign.

However, in 2016-2017, Joel Embiid, the third overall pick in 2014, finally was healthy enough to play, and he was everything Philadelphia hoped he would be. Embiid’s success forced Noel to the bench, where his playing time fell by over 10 minutes per game.

Not wanting to pay him much as a backup, the 76ers traded him to the Dallas Mavericks in exchange for Andrew Bogut, Justin Anderson, and a future first-round pick. After a solid 32 games with Dallas, Noel was offered a four-year $70 million contract in the offseason. Instead of accepting, Nerlens Noel bet on himself and signed the $4.1 million qualifying offer as a restricted free agent.

That decision will go down as one of the biggest financial mistakes by a player in NBA history. Due to injuries, suspensions, and disagreements with the coaching staff, Noel played in only 30 games last season, averaging 4.4 points and 5.6 rebounds. Noel is now an unrestricted free agent, and his value is at an all-time low.

This is a good thing for Cleveland, as due to their salary cap situation, the Cavs need to search for free agency bargains, much like they did with Dwyane Wade, Derrick Rose, and Jeff Green last offseason. It’s unlikely that Nerlens Noel would be willing to sign for the veteran’s minimum, but the mid-level exception is a realistic option. It would give Noel a decent one-year prove-it deal, where he could compete for a championship while increasing his value for next offseason.

If Noel played like he did in 2015-2016, he would start at center over Tristan Thompson. Not only is Noel significantly taller than Thompson at 6-foot-11, he is far more athletic and skilled. He would give Cleveland a better scorer in the post, better rim protection and rebounding, and better perimeter and switch defense.

The most difficult part would be to keep Noel motivated. He was not the best locker room member in Dallas, which is a concern. However, J.R. Smith also had this problem earlier in his career, and playing with LeBron James seems to have cured him.

On a contending Cavaliers team, Noel would certainly have a spot on the roster. Moving Tristan Thompson to the bench would be beneficial, as Cleveland would always have one of Thompson, Noel, or Larry Nance Jr. fresh and on the court. Noel would likely be the Cavs’ closing center, as his size, athleticism, scoring, and defense is the best of the big men currently on the team.

Against the Golden State Warriors, Nerlens Noel would be a much better matchup than Thompson, because of all the reasons mentioned above. The only thing he is missing is three-point shooting; a center who can space the floor and protect the rim is the perfect matchup against the Warriors, but that is a rare breed of player. DeMarcus Cousins is a unicorn in today’s NBA, so the Cavs will have to make do with what they have.

Assuming that Noel performs well for Cleveland, he would almost certainly find a new team in 2019-2020. He would have earned himself a larger contract, one that the Cavaliers would be unable to pay. But that’s not a problem; the Cavs only need one good year from him.

If the Cavaliers are rebuilding, Noel doesn’t make as much sense, unless general manager Koby Altman views him as a player worth keeping around long-term. Noel is only 24, so this could happen, but Cleveland would not be in a win-now mode, and would be better off giving Ante Zizic playing time.

Nerlens Noel would be a welcome addition to a Cavs team lacking a presence in the paint. He would be a risk, but the Cavaliers should be willing to take it, for the right price. 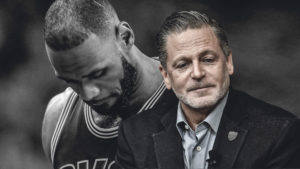 JUST IN: Dan Gilbert says LeBron James leaving would allow him to ‘get his team back’
Related TopicsCavsNerlens Noel