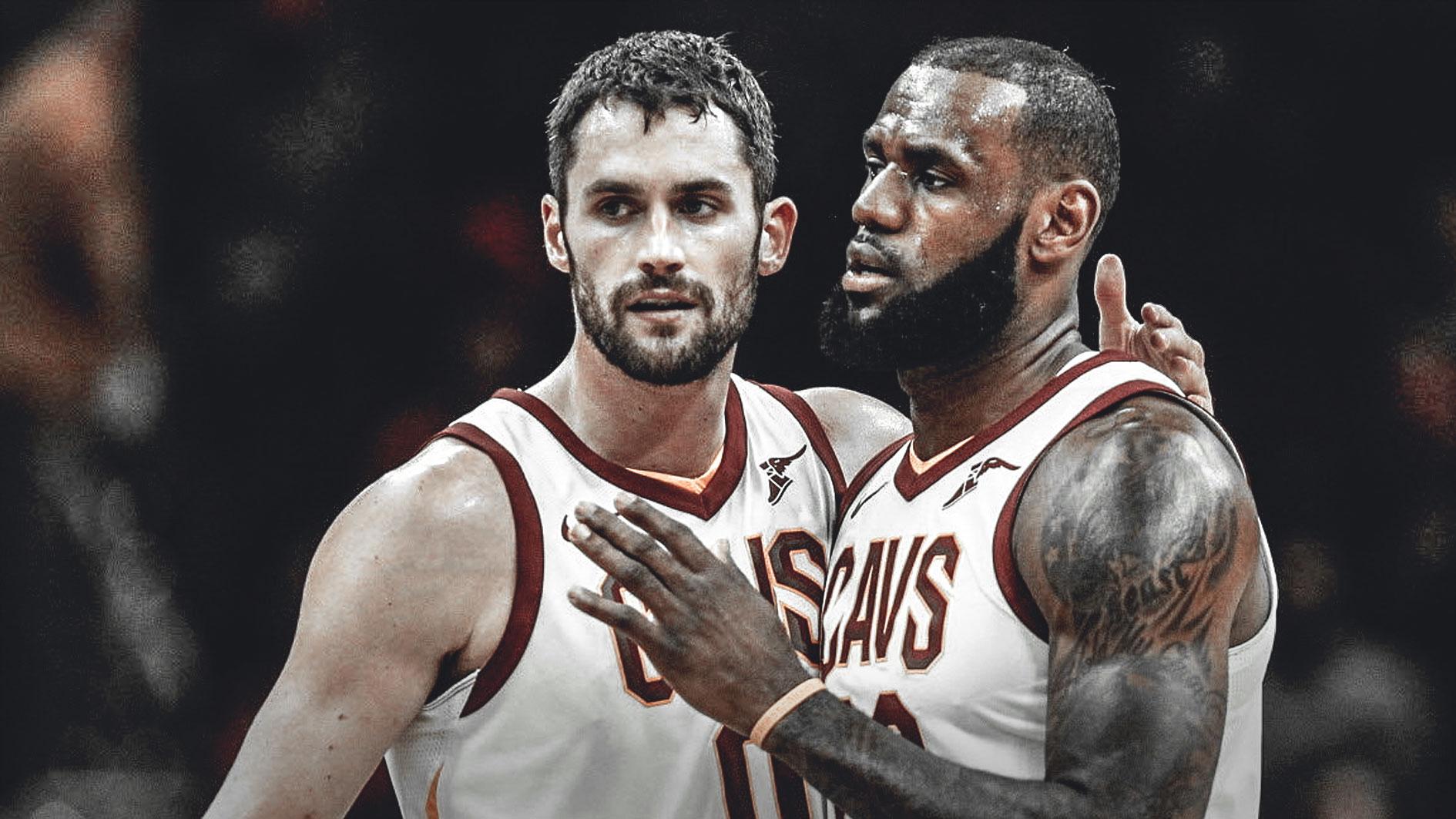 With all the attention centered on LeBron James and his impending free agency decision, there haven’t been many rumors on what the Cleveland Cavaliers could or should do once teams are allowed to sign players. Free agency officially opens on July 1st, and if the Cavs hope to better their team in order to contend for a championship once again, they must be very smart in which players they decide to sign.

One possible option is shooting guard Jamal Crawford. Crawford and the Cavs had strong mutual interest last offseason, but Crawford demanded the full mid-level exception of $5.2 million. Rather than signing Crawford, the Cavaliers used part of the exception to sign Cedi Osman, which looks like a good move in hindsight.

This offseason, perhaps Cleveland will have another chance at Crawford. The 38-year old is nearing the end of his career and has never won a championship. He will likely prefer to join a contender for this season, and the Cavs could use his skills.

The 18-year veteran has won Sixth Man of the Year three times, and is one of the greatest ball handlers in NBA history. He earned the nickname “JCrossover” for a reason. Since the departure of Kyrie Irving, the Cavaliers haven’t had a player who is as dangerous as Crawford is in isolation, aside from LeBron James.

There are convincing arguments for and against signing Jamal Crawford. He has some very high peaks, and some very low valleys. This kind of volatile play has followed him throughout his entire career, and that won’t change this upcoming season.

Jamal Crawford is still an excellent scorer, even at his advanced age. Last season for Minnesota, he averaged 10.3 points in 20.7 minutes per game. That kind of offensive punch off the bench is extremely valuable especially for an older and cash-strapped team like Cleveland.

For the majority of his career, Crawford has been incredibly durable. He has missed only five games over the past three seasons, at a stage in his career where most players’ bodies would begin to break down. Availability is the best ability, and Crawford has that down (knock on wood).

If Cleveland hopes to avoid another sweep at the hands of Golden State, they need to increase their pool of playable players. This means not filling out the bottom of the roster with guys like Jose Calderon, Kendrick Perkins, and Okaro White. Players such as Crawford, who can actually contribute when called upon, would be perfect for this role.

However, Crawford is by no means a perfect player. Firstly, his defense is abhorrent. Cavs fans know all too well the impact of poor defense on a team, and Crawford would only make that problem even worse. He is a “black hole” on offense. His 2.3 assists per game last season are deceiving; Crawford is not a passer. Once he gets the ball, chances are he’s going to be the one taking the shot, no matter how low-percentage it is.

He shot 42 percent from the field last year and his career average is 41 percent. He is also not a great three-point shooter, as he hit on 33 percent of his attempts from beyond the arc last season. The Cavaliers’ ball movement would suffer when Crawford is on the floor, and his three-point shooting just isn’t consistent enough for him to play off the ball with LeBron James on the court.

However, those negatives do not mean Crawford couldn’t contribute for the Cavs. He would likely be third on the depth chart behind J.R. Smith and Rodney Hood, assuming a player like Paul George or C.J. McCollum isn’t added. Crawford wouldn’t need to play 20 minutes per night; his playing time would be closer to ten or twelve, most likely at the end of quarters when James and the other starters are resting and the Cavs need some sort of offense.

In spite of his age, Crawford can still light up a scoreboard from time to time. In a one point victory over the Dallas Mavericks in late March, Crawford scored 24 points on 11-of-18 shooting off the bench. As a reserve player, that type of talent would be quite useful for Cleveland.

For $1.4 million, it’s hard to do much better than a scorer of Crawford’s caliber. Despite his defensive shortcomings, his offensive ability would be hard to pass on. Provided LeBron James stays in Cleveland, the Cavaliers should pursue Jamal Crawford aggressively, and the two parties should finally agree to a deal that is long overdue.