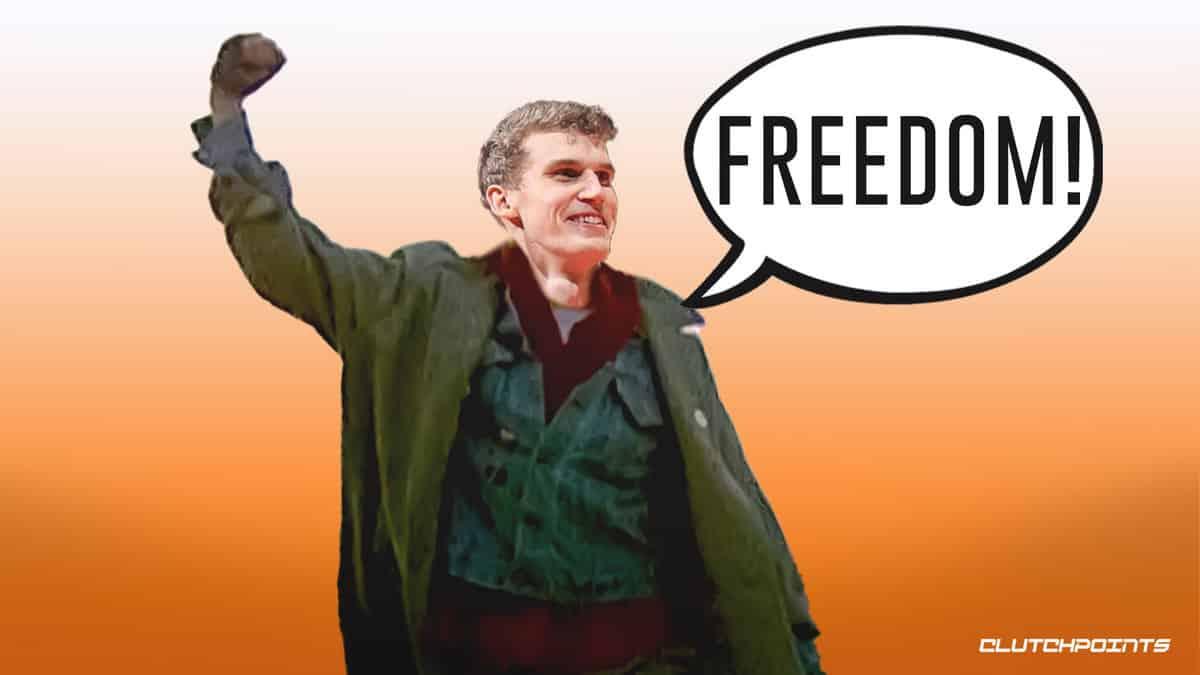 Cleveland Cavaliers big man Lauri Markkanen is looking to start fresh in Northeast Ohio. After an underwhelming 2020-21 campaign with the Chicago Bulls, the young Finnish is expected to get more opportunities with the Cavs.

In an interview with Evan Dammarell for Right Down Euclid, Markkanen talked about what went wrong for him in Chicago and how it’s going to be corrected by the Cavs.

“I feel like I get to play basketball the way I know rather than just having to play one role. After talking with the coaching staff, I feel like it’s pretty free here.”

Markkanen had a promising start to his NBA career after being one of the main pieces in the blockbuster trade centered on Jimmy Butler. In his sophomore season, he averaged a career-high 18.7 points and 9.0 rebounds per game on 36% shooting from 3-point distance.

His numbers went south after that season until the Cavs swooped in with a $67 million offer for four years to acquire the restricted free agent via a sign-and-trade agreement with the Bulls.

The Cavs are treading a different direction compared to the Bulls, who loaded up this offseason in hopes of a playoff push. Cleveland’s six best players are all 24 years old or under.

Markkanen’s skills blend in nicely with the Cavs, especially after being one of the worst 3-point shooting teams in the NBA last season. The 7-footer, in spite of a career-low in his scoring average, shot 3-pointers at a 40% clip in 2020-21.

The Cavs are still trying to find their identity, where Markkanen is poised to become an integral piece moving forward.