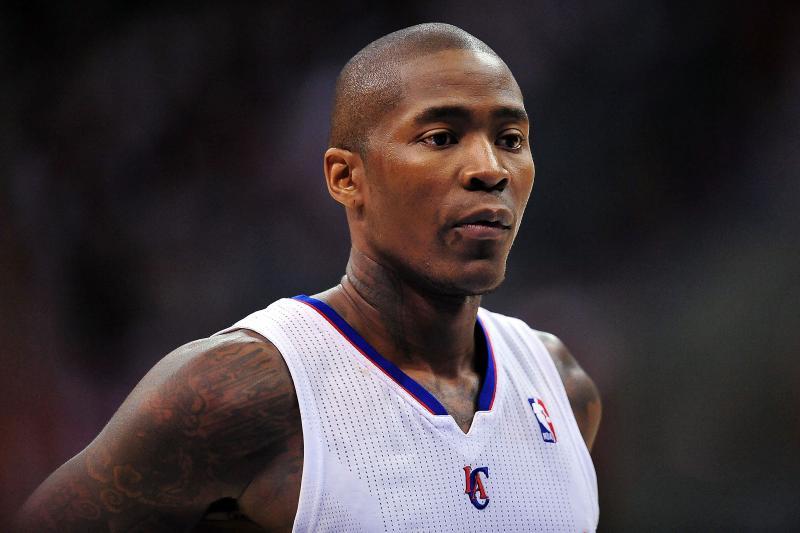 The Cleveland Cavaliers wanted to get younger this time around. With a number of aging veterans on its current roster, the Cavs decided to stop their pursuit of Jamal Crawford and instead chose to try their luck on the 22-year-old Cedi Osman.

As reported by Joe Vardon of Cleveland.com, the Cavs and the former L.A. Clipper have shown mutual interest this offseason but the team ultimately chose to end their negotiation with the three-time Sixth Man of the Year winner because they were hesitant on using their the full $5.2 million mid-level exception on the 37-year-old.

Crawford was interested in joining the Cavs, but the team told him it would not pay him its full $5.2 million mid-level exception to the salary cap because of its interest in bringing Osman to the club.

With Cleveland out of the picture, Crawford went in a different direction, signing a two-year, $8.9 million deal with the Minnesota Timberwolves.

Osman, on the other hand, is currently in Las Vegas per the same report from Vardon, talking with the Cavaliers. A reason why the Cavaliers didn’t pursue Crawford anymore was that they were reserving some of their MLE budget on Osman, whose rights belong to Cleveland after getting selected 31st overall in the 2015 draft.

The Turkish guard-forward is under contract with Euroleague team Anadolu Efes but could be bought out for $1 million. Osman has career averages of 6.7 points and 2.9 rebounds per game in four seasons in Europe.