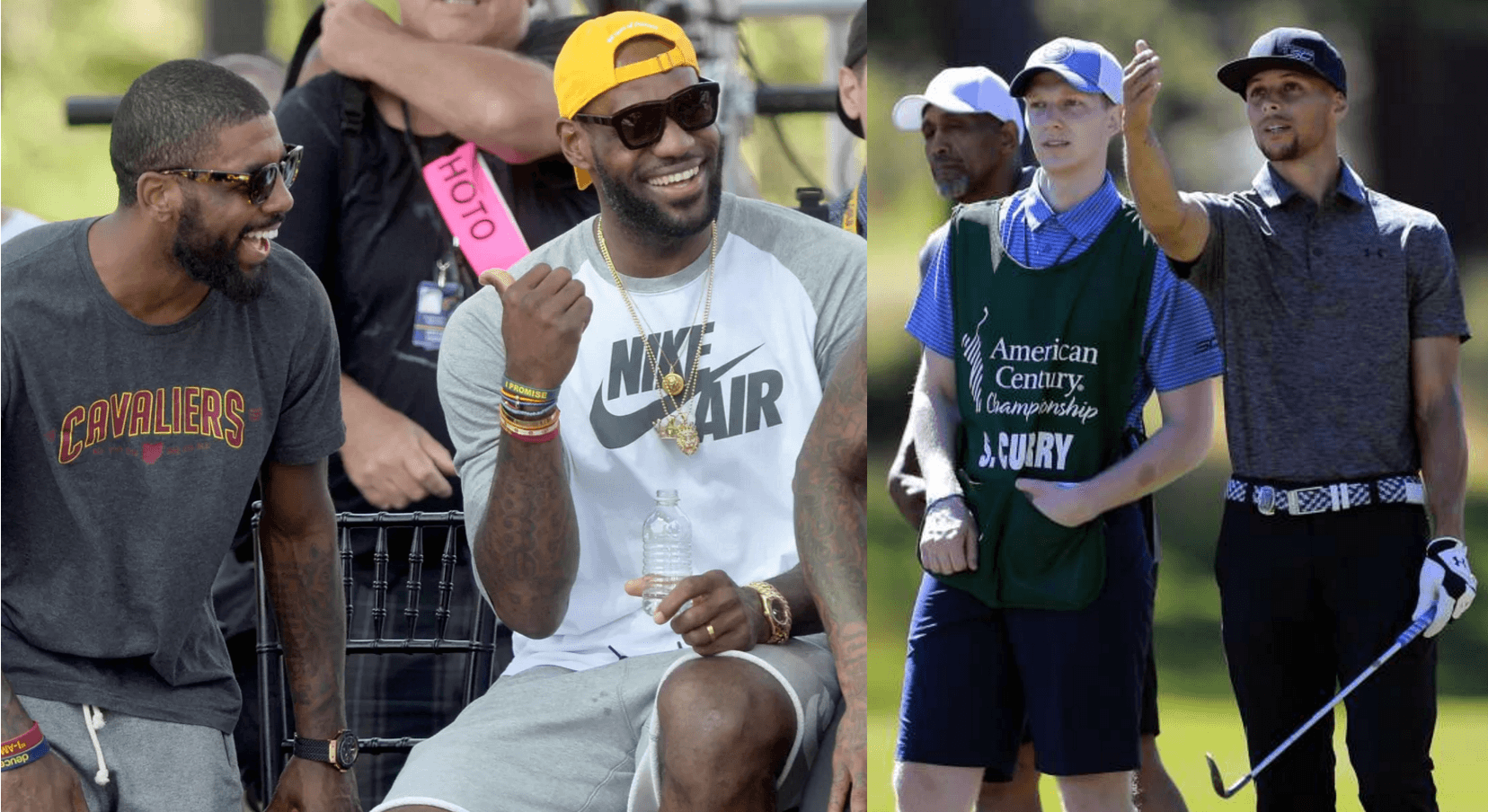 Kyrie Irving and the Cleveland Cavaliers have been having one hell of a summer celebrating the first championship in Cleveland in over 52 years. The fans have been celebrating the unbelievable run as well, which was capped off by coming back from a 3-1 series deficit and without home-court advantage for two of the three games.

One player who hasn’t been having a great summer so far is Stephen Curry. The Cavs absolutely took advantage of every mismatch they had involving Curry, and that included the final field goal by Irving in the face of Curry.

Curry is appearing at a celebrity golf tournament this weekend at Edward Tahoe Golf Course, where he’ll be competing against some other great athletes.

In one instance at the tournament, Curry missed a shot, and was getting hammered by a couple of rowdy fans about it.

Per Ron Kroichick of The Chronicle:

Not surprisingly, most spectators at Edgewood Tahoe on Thursday showered affection on Warriors guard Stephen Curry. One fan wore a “Steph Gonna Steph” T-shirt, and another fan’s shirt proclaimed, “Curry for President.”

Near the No. 7 tee, someone in the rowdy gallery shouted, “Hey, just don’t throw your mouthpiece at me!” Curry chuckled. Later, after a long putt curled wide, one spectator yelled, “Kyrie (Irving) would have made it.”

Curry offered a half-amused glare in return. That one hurt.

.@StephenCurry30 misses long putt. One fan shouts, "Kyrie would have made it." Curry offers half-amused glare in return. Only half.

Ouch… It’s unclear if they were Cavs fans, but one would have to assume that they were. Although its now been over a month, Curry will likely be hearing about the Cavs and Irving’s big play for many more weeks and possibly for months to come. The Warriors thoughts, however, are that their acquisition of Kevin Durant will help make everything easier and get them even closer to winning an NBA title in 2017. 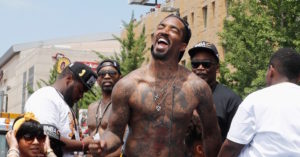