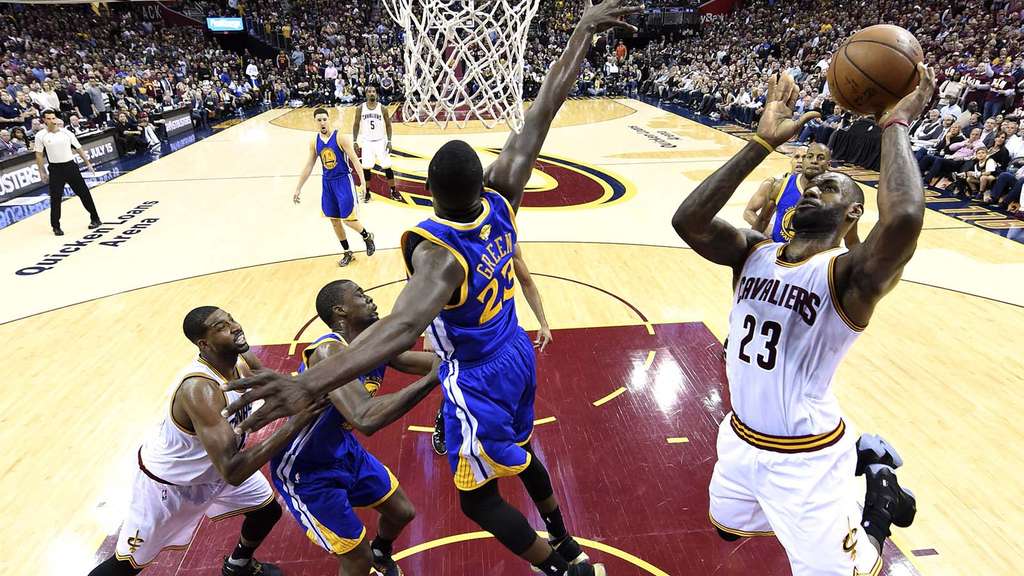 Last year, the Cleveland Cavaliers accomplished one of the greatest feats in sporting history by defeating the Golden State Warriors in the NBA Finals. As most of you know, it was no ordinary series of games. After going down three games to one, the Cavs had a steep hill to climb if they were to reach the NBA’s metaphorical mountaintop. Unless you’ve been living on Mars, you’ll know that the Cavs were prepared to make the ascent.

In the end, the Cavs defeated the Warriors in an epic Game 7 show-down inside Oracle Arena. The days of summer that followed Cleveland’s championship winning season will live on in the hearts and memories of fans for ages to come. People will always tell stories of the Cavaliers’ 2015-16 season.

At WWE’s Royal Rumble event in San Antonio, Texas, on Sunday night, one solid Cavs fan decided to remind Steph Curry and the Warriors of their blunder. A camera pan of the arena showed loads of fan-made signs, but the first one to show up on TV read: “Warriors blew 3-1 lead.”