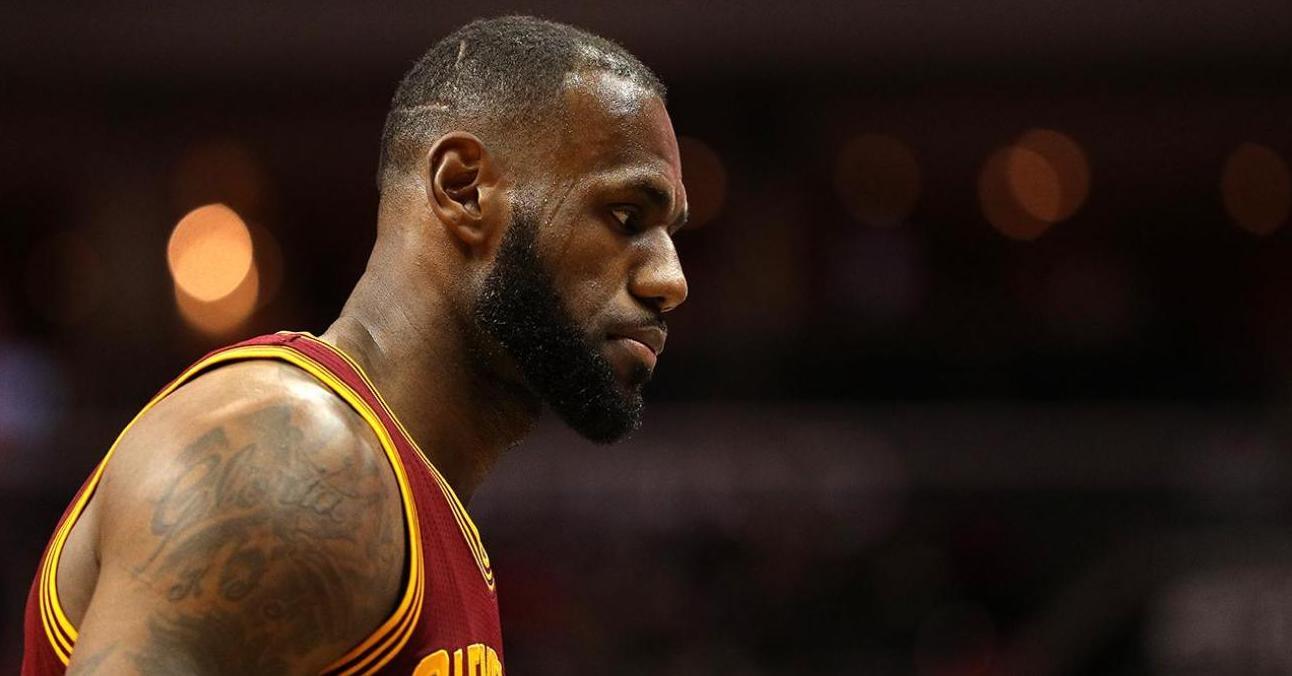 Tonight, the NBA’s defending champion Cleveland Cavaliers will face the Minnesota Timberwolves inside The Target Center at 8:00 p.m. EST.

Over the course of the season, several members of Cleveland’s rotation have gone down with injuries, including J.R. Smith (thumb fracture), Iman Shumpert (ankle sprain, returning tonight), Chris Andersen (ACL, traded to the Charlotte Hornets), and Kevin Love (knee, out for approximately six weeks).

Despite all of the hits to his team’s lineup, LeBron James is ready for the challenge, as he told Fox Sports Ohio earlier today.

“Kev (Kevin Love) is out,” James said shaking his head. “Kev is out for an extended period of time. J.R. (J.R. Smith) has been out. When I’m in the lineup, I’ll be suiting up, and we’ve got a chance against anybody. So, I ain’t worried.”

James, who is known to be logging quite a hefty load of minutes (37.6 mpg), is having one of the best statistical years of his illustrious 14-year career. So far this season, The King is averaging 25.8 points, 8.8 assists, and 7.8 rebounds per game.

James and the Cavaliers will just have to keep their next man up mentality going forward.