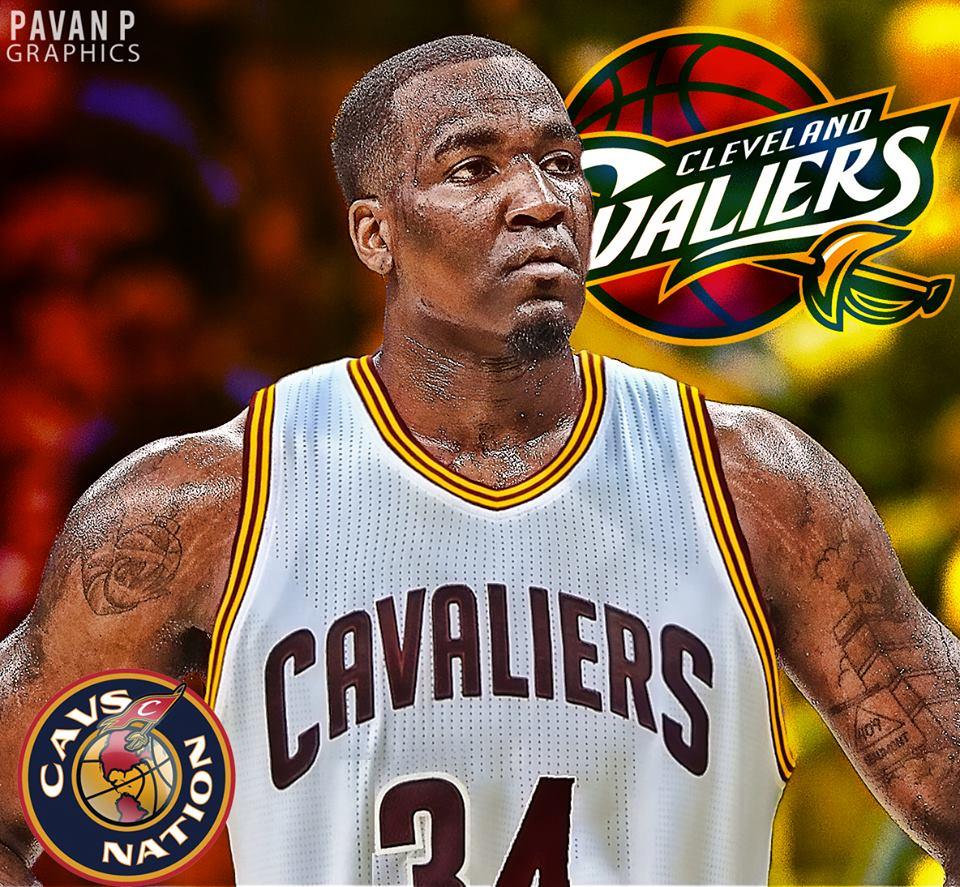 The Utah Jazz recently acquired Kendrick Perkins from the Oklahoma City Thunder in exchange for Enes Kanter and Steve Novak in an impressive trade deadline buzzer-beater. All signs, however, point to Perkins not being in Salt Lake City for long.

Perkins is expected to have his contract bought out by the Jazz some time in the next day or two, which would allow him to become a free agent. One of the leading the teams in pursuit of Perkins are the Cleveland Cavaliers. Cleveland has been looking for a backup big man to take a load off of Timofey Mozgov, as the newest Cavalier center faces more shots and prevents fewer field goals than any other big man on the roster. Perkins will have a number of suitors in the coming days including the Los Angeles Clippers, the Chicago Bulls, and possibly the San Antonio Spurs. For now, it appears as if the Clippers are the frontrunners due to Perkins’ relationship with their head coach and president of basketball operations Doc Rivers, who coached Perkins with the Celtics and won a title together in 2008.

The Cavaliers and Clippers are strong contenders to sign Kendrick Perkins once buyout is done with Jazz, league sources tell Yahoo.