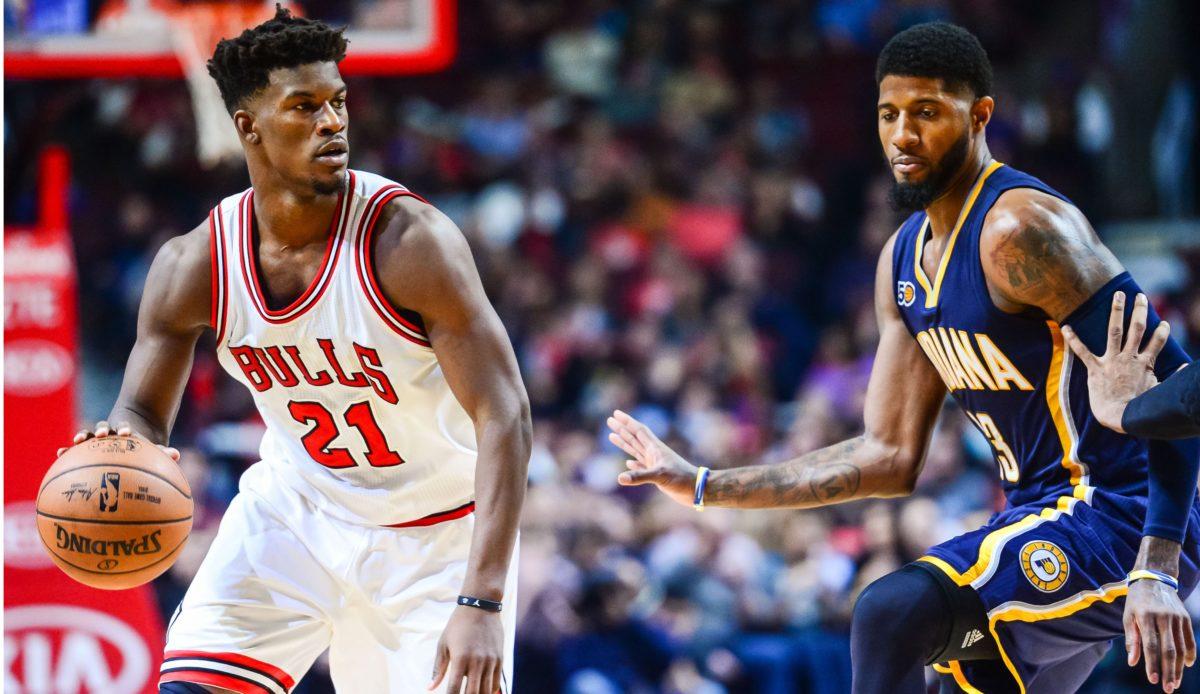 Anthony and Paul are two of LeBron James’ super pals and players he has said he has dreamed of playing alongside before his career ends – and while it appears to be a long shot, the Cavs are trying to improve the current team in every way possible. If bringing in either Anthony or Paul can improve the team while keeping James happy, well, the Cavs are likely open to it.

The 32-year old Paul, of course, is a free agent and would have to be brought in via a sign-and-trade arrangement. Anthony, 33-years old, has a no-trade clause in his contract, but would welcome a trade to Cleveland, sources said.

While Anthony and Paul are two options the Cavs are said to be considering, they appear to be more dialed in to trade discussions with the Indiana Pacers for Paul George, and especially, the Chicago Bulls for Jimmy Butler.

Both of those options continue to be thoroughly investigated, sources said. At the center of most of the talks from the Cavs end is power forward Kevin Love, considered the team’s most movable and valuable trade chip.

As we reported Monday, the team continues to look for deals involving reserves Iman Shumpert and Channing Frye.