Cavs expected to give up Cedi Osman, McRae in deal 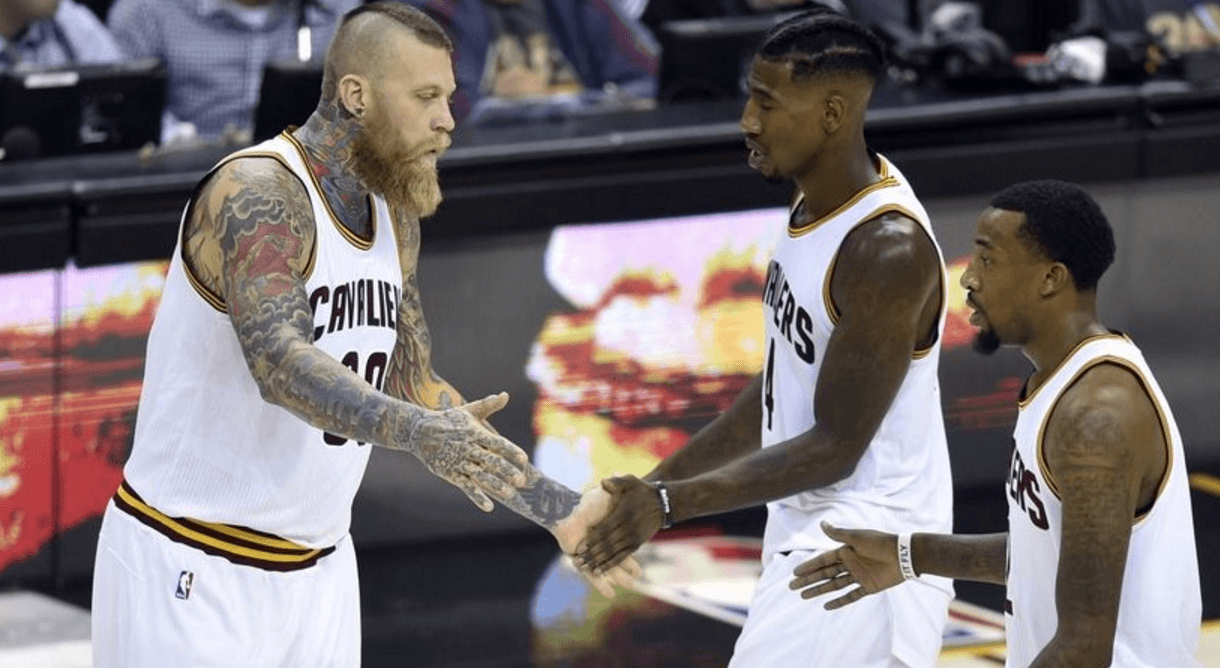 As the trade deadline draws near (February 23 at 3 p.m. ET), many teams around the NBA are looking to bolster their respective rosters.

The defending champion Cleveland Cavaliers, who suddenly find themselves bitten by the injury bug, are among the teams that may be in the market for players to sure up their ranks. With Chris Andersen out for the season and J.R. Smith sidelined indefinitely, the Cavs will be keeping a keen eye on the moves made around the league.

According to Joe Vardon of www.cleveland.com, the Cavs have expressed interest in moving two players: Cedi Osman, who was acquired by the Cavs during the 2015 draft, and Jordan McRae. In his recent segment of “Hey, Joe,” Vardon answers a question regarding Osman and McRae’s trade value.

Hey, Joe: Is Cedi Osman the only trade throw in to get someone to take Mo/Birdman? Or does McRae have any trade value?” — Nathan, Richfield

Hey, Nathan: I expect Osman, acquired by the Cavs during the 2015 draft and currently playing in Turkey, to be included in one of the deals the Cavs make in the coming days/weeks. McRae has totally fallen out of the rotation but may still have some trade value. I’m hearing there is interest in some corners for Osman.”

Whether the Cavs will decide to make a move or not can only be speculated on at this point. However, most people who follow the team closely will know the deficiencies in Cleveland’s roster – most notably at backup point guard. 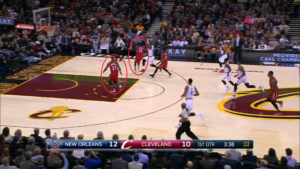