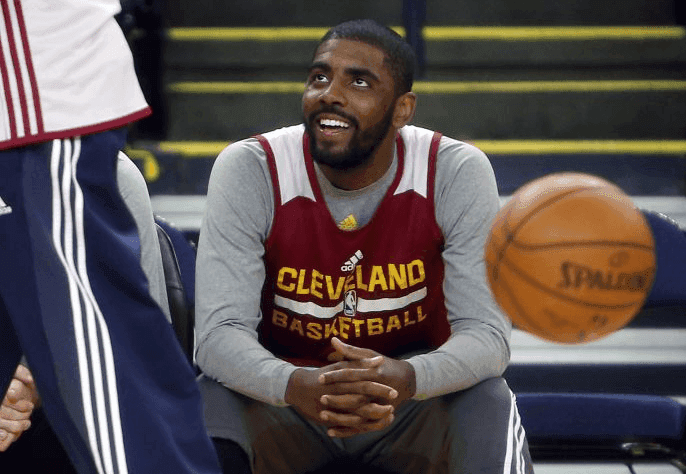 Last week, we reported that the Cleveland Cavaliers expected Kyrie Irving not to be ready for opening night against the Chicago Bulls on October 27. Reports were that, although Irving hadn’t suffered any setbacks, the Cavs still wanted to take their time with Irving and make sure he makes a full recovery before he returns to the court.

On Sunday, Terry Pluto of Cleveland.com reported that the Cavs expect Irving to be back well before January.

“No one knows for sure, as Irving is recovering from surgery to repair a fractured knee cap. But the Cavs do expect him to play well before January. Of course, that can change once they see him in training camp.”

If Irving looks good in training camp, he may even be able to play the opening night, but that still seems unlikely as the Cavs will want him to be 100% when he returns.

Aside from Irving’s unknown return date, one thing is sure: He will have his minutes reduced in 2015-16. Irving played the 3rd most minutes in the NBA at 36.4 per game, his most ever in a season, and that was just during the regular season. He ended up playing a career high in regular season games with 75, so Irving’s minutes should definitely be lowered to about 31-32 minutes.