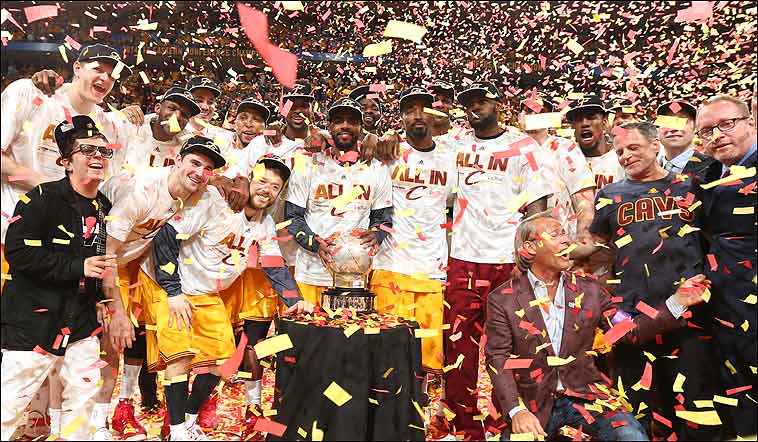 It is never too early to start talking about the NBA season. Now that the playoffs are over and most of the NBA offseason has been taken care of, we can begin critiquing our teams moves, making predictions, and choosing our NBA Finals matchup. The media and fans have high expectations set for the Cavs and with good reason. Normally predictions before the season are not exact but can be pretty accurate. We should expect big things from LeBron and his grit squad this season.

In the 2015-2016 season it is championship or bust for the Cavs. It is like that every season for LeBron James. When you have a player of James’ caliber on your team you should be a threat to win it every year. Combine him with fellow stars Kevin Love and Kyrie Irving, and you become the favorites. It’s no secret the Cavs suffered injuries in the playoffs, who knows what could have happened if they were healthy. Coming back this season fully healthy, with one year together under their belt, the Cavs should have one of the league’s top regular season records. 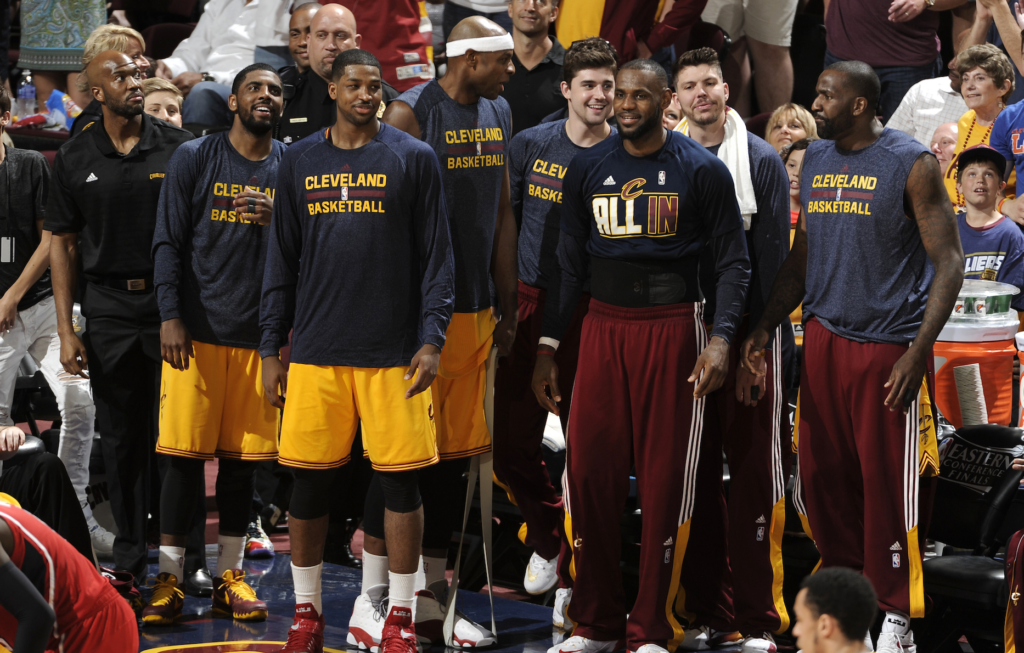 I expect a fully healthy Cavs team to win 61 games this upcoming season. This team has the potential to win more, but the fact that their division has gotten stronger and they still have to play 30 games vs the Western Conference makes me believe they’ll win 61. In the division, the Bucks have gotten much better this offseason adding Greg Monroe, getting Jabari Parker back from injury, and the progression of young studs will boost their record. Paul George is back for the Pacers making them a threat to beat the Cavs once or twice this season. Also, the Chicago Bulls should be fully healthy and focused on getting revenge.

The Cavs have all of the pieces to win 60+ games this year. Three returning stars along with their role players. Assuming Tristan Thompson and JR Smith are re-signed, the Cavs could have a pretty potent second unit. Adding Mo Williams and Richard Jefferson will help with their depth and giving LeBron James rest during the regular season. Dellavedova will have a lesser role this season being the third string point guard and Anderson Varejao will be back healthy. Most importantly the Cavs gained a ton of experience last season and built chemistry with each other. There is nothing that makes a team more hungry than losing on the biggest stage.

It is clear the Cavs will have a successful season this year. Many people say the regular season does not matter, but it does. Performing well during the regular season gives you homecourt advantage and allows the team to build a rhythm going into the playoffs. The Cavs should have one of the best records this season if they can stay healthy, and will have a shot to bring Cleveland its first major sports championship since 1964. 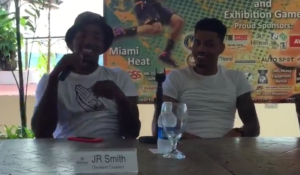 JUST IN: J.R. Smith Speaks Out About Situation With Cavs At Public Event
Related Topics2015-16Cleveland CavaliersNBASeason