Cavs news: Dwyane Wade tried to get out of going on banana boat in the first place 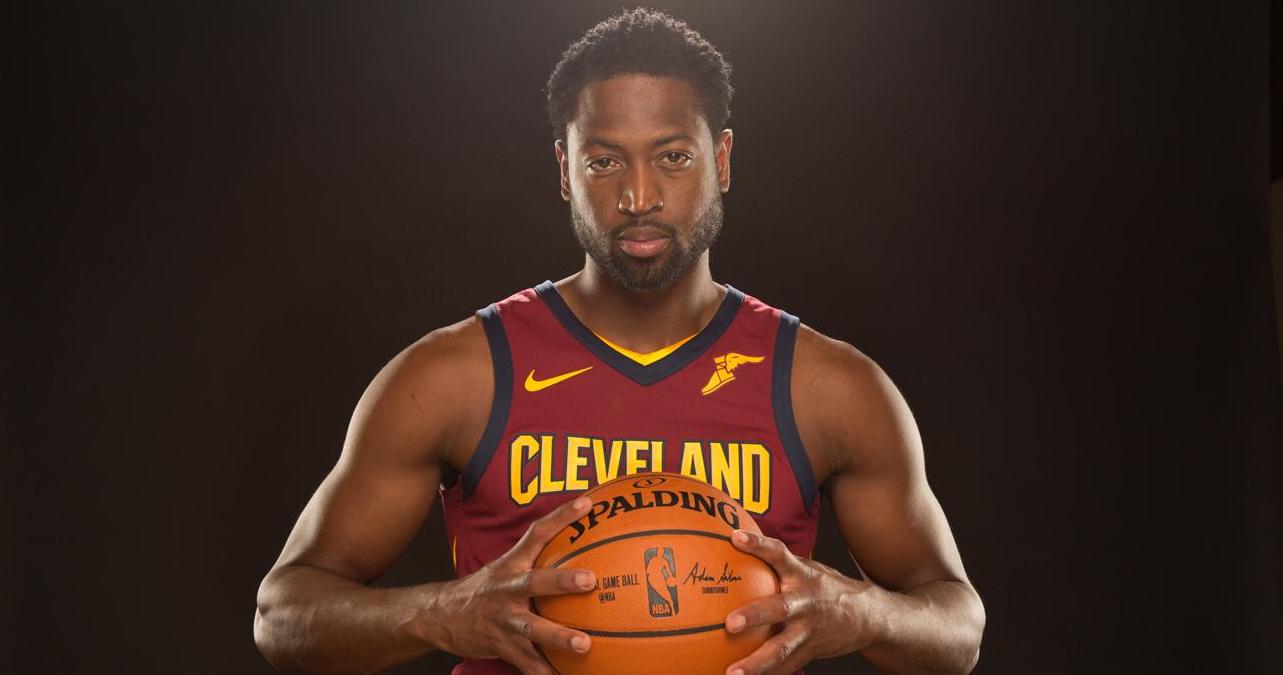 Back in the summer of 2015, the group of Dwyane Wade, LeBron James, Chris Paul all decided to ride a banana boat during their vacation in the Bahamas.

It’s something that has continued to be tied to the four All-Stars, which includes Carmelo Anthony, in the years that have followed. However, Wade recently revealed to Rachael Nichols of ESPN that he didn’t want to get on.

That Dwyane Wade tried to get out of going on the banana boat in the first place just cracks me up 😂 pic.twitter.com/AuyoTi5wMG

Wade has also stated in the interview that he and others had received t-shirts and other various apparel involving the now infamous Banana Boat moment. This had even leaked over to emojis on Twitter being created to honor the memorable occasion.

This has now become a topic of discussion with Dwyane Wade joining LeBron James with the Cavs to play together for the first time since the 2013-14 campaign. There is also the situation of each of their contract that could allow for all of them to become free agents together at the same time next summer.

All of this will undoubtedly lead to the Banana Boat storyline becoming a major part of next offseason due to the chance that all of them could play for the same team. They have all each spoken about that potentially coming to fruition at some point down the road of their careers, which could potentially happen next July.