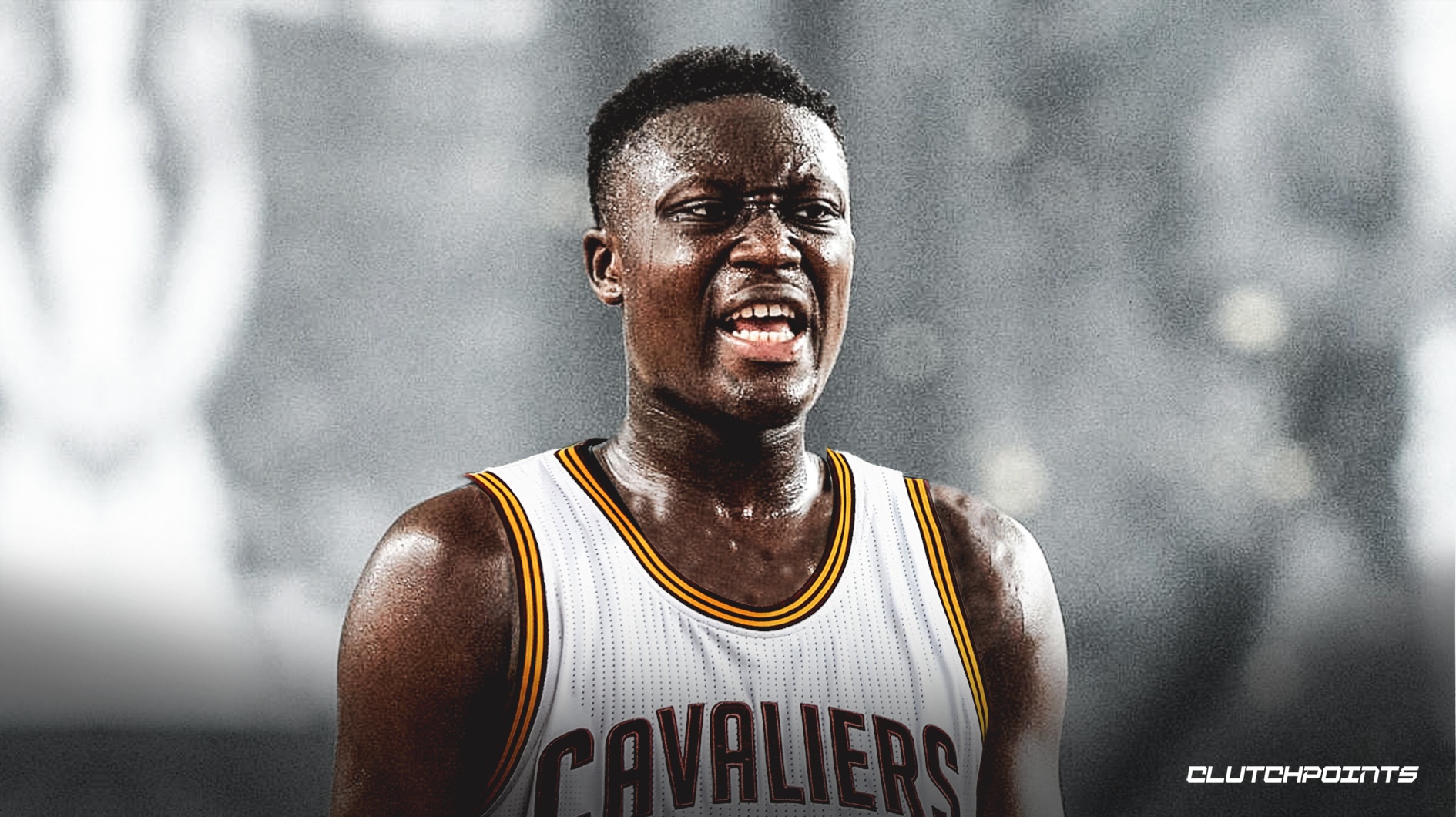 This year’s NBA Draft class has three premium prospects in Zion Williamson, Ja Morant, and R.J. Barrett. After that, things are much less clear. Some players are NBA-ready but have low ceilings, others were misused in college, and some are considered top prospects solely because of what they could do, not because of what they have done. There are plenty of risks, and international prospect Sekou Doumbouya is one of the draft’s biggest mysteries. He won’t turn 19 until late December and is the definition of raw. His potential has teams intrigued, but is his ceiling really as high as it’s made out to be?

What is garnering Doumbouya so much attention is his physical profile. He stands 6’9″ 230lbs and is a a good athlete with good speed. When compared to power forwards, he will be near the top in terms of speed and athleticism. But when considered a small forward, he’ll be near the bottom. Doumbouya can play either forward position, but he will be most effective as a smaller PF. He likely won’t be able to take SF’s off the dribble at a high level, but should be able to do that to PF’s.

The comparisons to the Toronto Raptors’ Pascal Siakam were inevitable. Both raw international prospects, 6’9″ and athletic. But there are a few major differences. Siakam played a year in college, while Doumbouya has been playing basketball for just six years and performed decently in a lower French pro league. Siakam also has a beastly wingspan of 7’3″ which makes finishing at the rim and blocking shots much easier. Doumbouya doesn’t have great length, as his wingspan is only 6’11”. That’s still a good reach, but on a 6’9″ frame it’s rather disappointing.

Doumbouya played for Limoges GSP in 2018, averaging 7.8 points, 3.3 rebounds, 0.7 assists, 0.7 steals, and 0.5 blocks in 19 minutes per game, while shooting 48% from the field and 34% from three-point range. These numbers aren’t awful since he was playing with grown men 10-20 years older than him, but while he did play in the top-tier pro league in France, it is still considered a step below the league’s that players like Luka Doncic have come out of, and for a player as physically gifted as Doumbouya, you would have liked to see him have more of an impact.

When discussing Doumbouya’s potential, many mention him as perhaps developing into an elite hybrid defender. Sure, this could happen, but is it likely? Probably not. As a result of his youth and inexperience, Doumbouya does not have good court awareness at all. He needs work in pretty much every area, both on offense and defense. Yes his size and athleticism lends itself to him being a good defender at some point, but there are plenty of athletically gifted players who never develop that defensive prowess. Doumbouya is not Siakam and he is not Giannis Antetokounmpo.

As mentioned before, his physical profile is intriguing if considered a PF. He is lethal in transition because of his frame and quickness – it’s hard to stop him when he’s on the move. He rebounds well and is a willing passer. His shot mechanics are good, so it’s a positive that his shooting form does not need a complete re-work. When attacking the basket, he is fairly aggressive and does not shy away from contact.

He will be drafted on potential. He is the youngest player in the class and still has years to grow and add weight and strength to his lanky frame. His youth also lessens the negatives of his less than stellar feel for the game and subpar stats.

Doumbouya did shoot 79% from the free-throw line, so he shouldn’t be subject to the hack-a-shack strategy in the pros, and provided his game improves as much as would be expected, he could end up being a real weapon closing games.

Again, Doumbouya will be drafted based on what he could become, not what he is or has been. His ceiling is high, but maybe not as high as others make it out to be. He wasn’t brought up playing basketball so his knowledge of the game is still years away from being at the level of a typical rookie. He relies too much on his athleticism to win, rather than outplaying opponents with strength or skill.

Perhaps the biggest issue with Doumbouya at this point is his shooting. 34% on 2.5 attempts per game is not terrible, but it’s a small sample size. It took Siakam three years before he developed a respectable outside game, and it could take Doumbouya even longer. He hit 15 in a row during a workout for multiple teams, but doing that in a game is a completely different ball game.

He does not have a tight handle or a great amount of dribble moves, meaning he is not able to create his own shot against players of similar size and athleticism. All of these makes Doumbouya seem like he could eventually turn into a nice complimentary player, but that’s if he develops. There are questions about his motor, which is not a good sign for a player with so far to go. He doesn’t have the star potential that some make him out to have.

The one thing that Doumbouya does have going for him with Cleveland is his timeline. He’s still 18 and is super raw – it’s going to take him years before he’s a legitimate rotational player, and perhaps even one or two before he’s even playable outside of garbage time. It may take until after his rookie deal before he even begins to show signs of reaching his ceiling. He needs time, and lots of it, but the Cavaliers have it. They can afford to wait for Doumbouya to develop, and they have the coaching staff to do just that.

Doumbouya should not be under consideration at fifth overall, but after a trade back or the acquisition of another lottery selection, he could be a high risk/high reward pick for Cleveland, although that reward may not be as high as some would like. 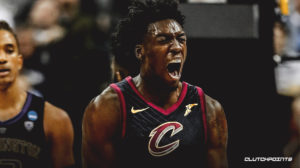