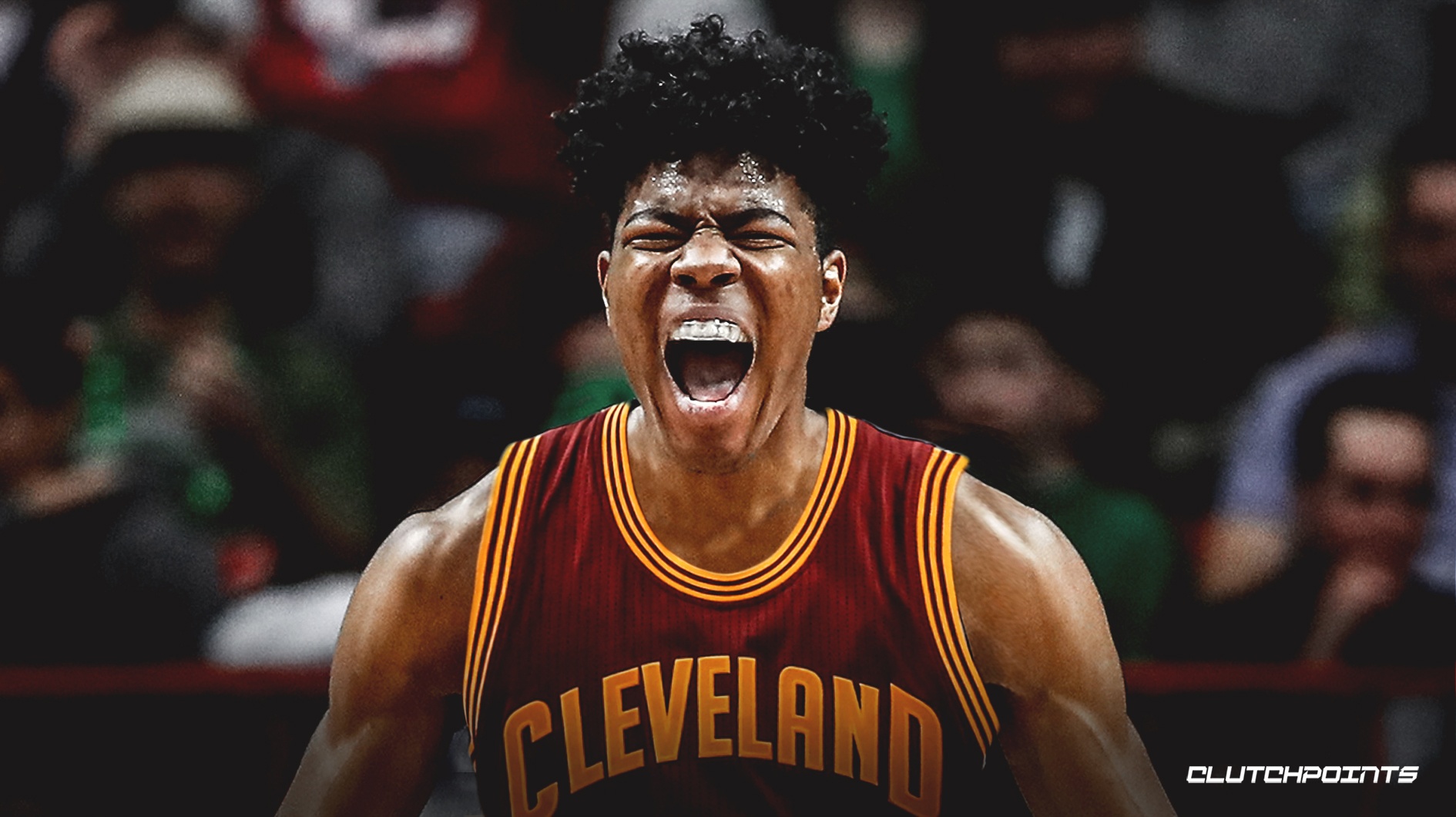 If the Cleveland Cavaliers are interested in acquiring an extra draft pick toward the end of the lottery, and they reportedly are, there are plenty of solid players who will be available. One of these prospects is Gonzaga forward Rui Hachimura, who will make history by becoming the first Japanese draft pick in NBA history. Hachimura has an intriguing physical profile and offensive game, and perhaps his best trait is the consistent improvement he showed throughout his college career.

Hachimura stands 6’8″ 225lbs with a 7’2″ wingspan. He is not an explosive athlete, but he plays smooth, calm, and controlled. He has good speed and is dangerous on the fast break, both as the rim runner and when bringing the ball up the court.

His offensive game is polished. He is a great scorer in the post and midrange, with a consistent jumpshot and a variety of moves close to the basket. What is impressive about Hachimura is that he has been playing basketball for only seven years, as he was a baseball player until he was 14. This relative inexperience shows itself, most obviously on defense, but it makes his improvement even more noteworthy.

This is exactly what you want to see in a prospect. Each season, his minutes, usage, and efficiency increased. This points to Hachimura having both the talent and the drive to become a very good NBA player. With the Cavs assembling a coaching staff that prioritizes player development, Hachimura could continue his improvement in Cleveland.

Hachimura has good size and length, solid athleticism, and good speed. He can be very effective on the fast break, as he has soft hands and good awareness near the basket. He is comfortable taking defenders off the dribble or pulling up for a jumpshot, and has a quick stepback jumper. He’s perhaps not quite as explosive as a typical wing, but he can hold his own there, and is quicker than most power forwards. He consistently knocks down open jumpshots and is very good in the pick-and-roll.

Hachimura is slightly undersized for a power forward, and doesn’t have the desired fluidity for a small forward. He’s a bit of a tweener, but with the NBA becoming more and more positionless, this shouldn’t be much of a problem. Hachimura did shoot 42% from beyond the arc, but he attempted only one three-pointer per game, and just 7% of his shots during his career came from beyond the arc. He absolutely must develop a reliable outside shot; there is no place in the NBA for a hybrid forward who can’t reliably hit a triple.

You’d also like to see Hachimura have more assists given his role in the offense. Ball movement will be very important to the Cavaliers’ system, and they can’t have a forward stagnating the offense.

Hachimura’s 6.5 rebounds weren’t a bad number, but they weren’t especially good either. He is not a very physical player so that’s something the Cavs will need to be comfortable with.

Defense is where Hachimura struggles the most. He was able to make up for some of his deficiencies with his athleticism, but by NBA standards he’ll be closer to average, rather than elite. He lacks the spatial awareness to know when to switch, and his footwork when matched one-on-one needs work. He’s not a liability on defense, but he’ll be somewhat close early on in his rookie season. Whether or not the Cavaliers believe his offense makes up for that remains to be seen.

Hachimura is a very interesting projection. He has plenty of translatable skills, and his improvement is encouraging, but his ceiling may be somewhat limited. He’ll likely never be a great defender, and it would be impressive if he ever became passable in that regard. On offense, he has a nice repertoire of moves, but without a consistent three-point stroke, it’s difficult to see him becoming an All-Star. He has drawn comparisons by some to players like Giannis Antetokounmpo and Antawn Jamison, both of which are ridiculous. Giannis is a vastly superior athlete and defender, to the point where his lack of a good jumpshot doesn’t hurt him all that much. Jamison was a much better shooter and rebounder. Hachimura instead resembles a more polished Terrence Jones, who now plays in the Philippines. He’ll likely be a much better player than Jones, but All-Star caliber is probably pushing things.

His draft projection is anywhere from pick nine to pick 20, and he’ll likely go in the late teens. He can be a solid complementary player but he shouldn’t ever be a team’s primary scorer, which takes him out of consideration at pick No. 5. Now, if the Cavaliers add another selection in late teens or move up from 26, he would be a very good option there. But the Cavs are looking for a franchise-altering player, and while the lottery results made that exponentially more difficult, Hachimura probably isn’t that guy. 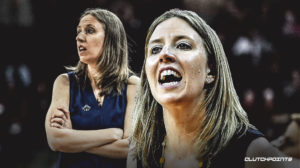