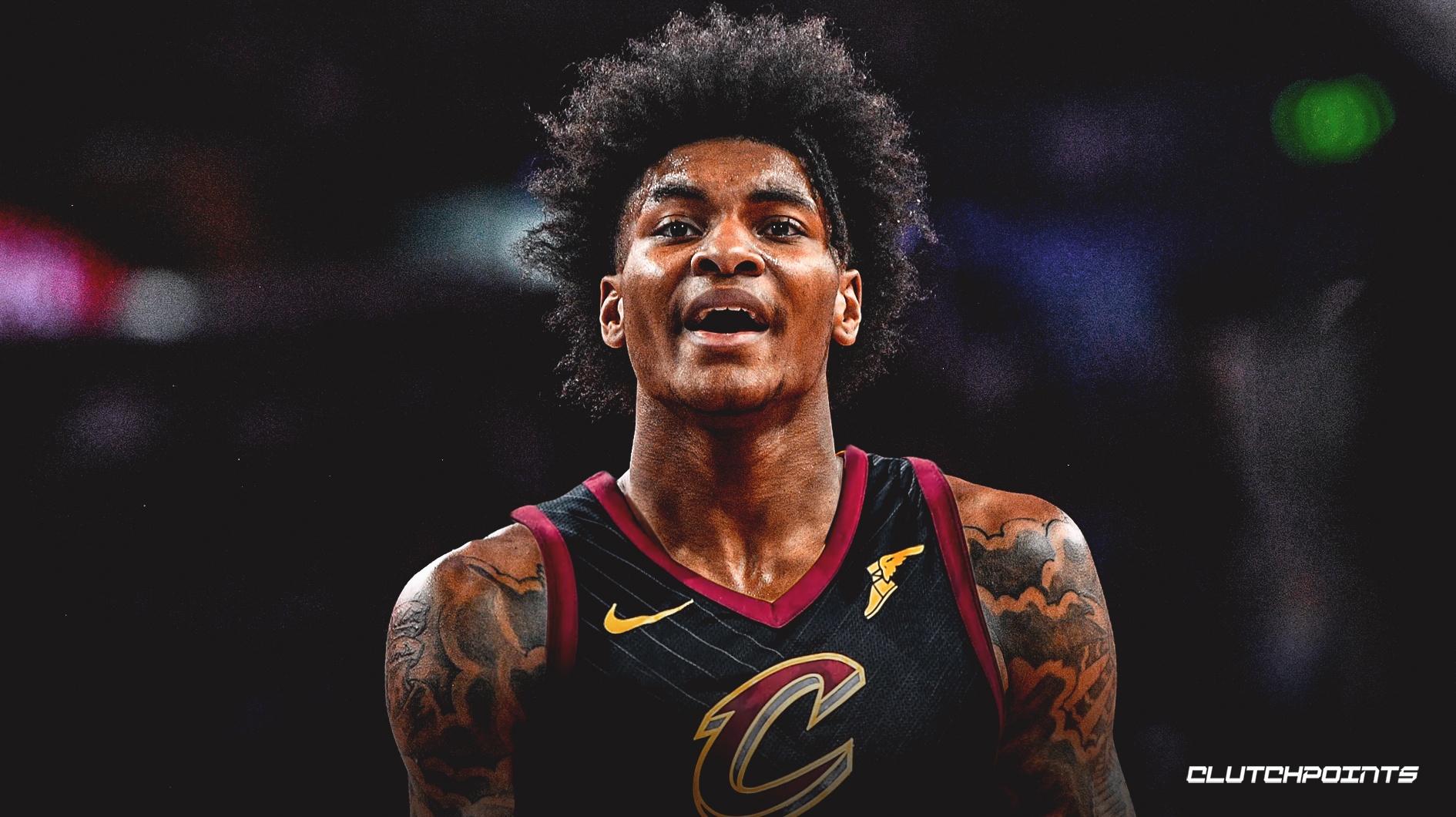 The Cleveland Cavaliers need to find a backcourt mate for Collin Sexton. R.J. Barrett is likely out of reach, and while Jarrett Culver is certainly an option, the Cavs should also consider USC’s Kevin Porter Jr., after a trade involving either Cleveland’s current draft picks, or acquiring a new one in a salary dump. Porter Jr. has some worrying flaws, but he also possesses a tantalizing combination of size, athleticism, and scoring ability, which if refined, could make him one of the NBA’s best offensive guards.

Porter Jr. stands nearly 6’6″ 213lbs with a 6’9″ wingspan, excellent size for a guard. He is a very explosive athlete, able to get to the rim with ease. In the three-quarters court sprint at the NBA Combine, Porter Jr. finished second-fastest among all guard prospects. From a physical perspective, Porter Jr. is about as close to an ideal SG as you can find. Unlike Culver, he has both the size and athleticism teams are looking for.

Porter Jr. started only four games, and played just 22.1 minutes per night. He also played with a deep thigh bruise, which caused him to miss 10 games and certainly affected his performance in the games he did play. He was also suspended for “conduct detrimental to the team”, the specifics of which are still unknown. Cleveland must make sure they are comfortable with Porter Jr. the person, who wears number 4 in honor of his late father, who was murdered when Porter Jr. was only four years old.

Despite his subpar stats, Porter Jr. showcase his immense talent. He is immediately noticeable on the court as quicker, faster, and more athletic than the players around him. He has a very good handle and a plethora of dribble moves, which means he should be able to handle the ball effectively in the NBA, which is a requirement in John Beilein’s two-guard system.

Kevin Porter Jr. can explode to the rim and finish strong. He has an insane vertical jump (measured at 34″ last year, but plays much bouncier than that) and loves the flashy finish, whether it’s a crafty layup or a powerful dunk. He can score well at all three levels, which is something that cannot be said about all of the top guard prospects.

Porter Jr. also displays a good shooting ability, able to knock down the step-back jumper consistently, in addition to having a reliable three-point shot. He loves the step-back, and he’s very good at it, but probably relies on it too much. A player with his explosiveness should get getting to the rim far more than he did in college. His free-throw shooting was terrible, but he attempted only 46 shots from the charity stripe.

A combination of small sample size and poor shooting form. Porter Jr. has a low release that takes a while to complete, and he pushes the ball up from his chest rather than snapping his wrist above his head. It worked in college, at least on field goals, but it does need work. Otherwise, Porter Jr. will be very easy to block.

He can definitely pass well, but Porter Jr. usually looks to make the highlight-reel assist when he should just be moving the ball in rhythm. This is something that can be fixed with coaching, and is something that most young players struggle with. Speaking of youth, Porter Jr. turned 19 in March. He is still incredibly young and has plenty of time to develop and add weight and strength to his frame.

On the defensive side of the ball, Porter Jr. is a work in progress. He doesn’t usually have a problem with effort, but needs to improve his footwork and spatial awareness, again, a result of his age and inexperience. He is a very good rebounder for his size, and seems to enjoy that aspect of the game. He will likely never be on the level of Culver defensively, but he can certainly improve to the point where he’s not a liability.

Kevin Porter Jr. is a big risk. He could be a decent isolation scorer, or he could turn into an All-Star who averages 18 points and 5 assists per game. He has been compared to players like Dion Waiters and Nick Young to DeShawn Stevenson and Bradley Beal. It’s all going to depend on the system he is drafted into. Beilein has a fantastic reputation for developing young players, so Porter seems like a great lump to clay for Beilein to mold.

He shouldn’t be in consideration at five, but there are multiple avenues for the Cavaliers to get into range to select Porter Jr. They could trade back with a team like the Atlanta Hawks, they could move J.R. Smith to Charlotte or Miami in a salary dump for pick 12 or 13, or they could even trade up from pick 26. Porter Jr. is expected to go somewhere between 10 and 17, so Cleveland will need to get creative if they want to land him.

Porter Jr. is too big of a risk for the Cavs to make him their first or only pick in this draft, but later on in the lottery, the reward may be too great for them to pass on him. If he is developed correctly, there may not be a better compliment for Collin Sexton in this class. 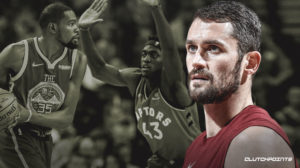