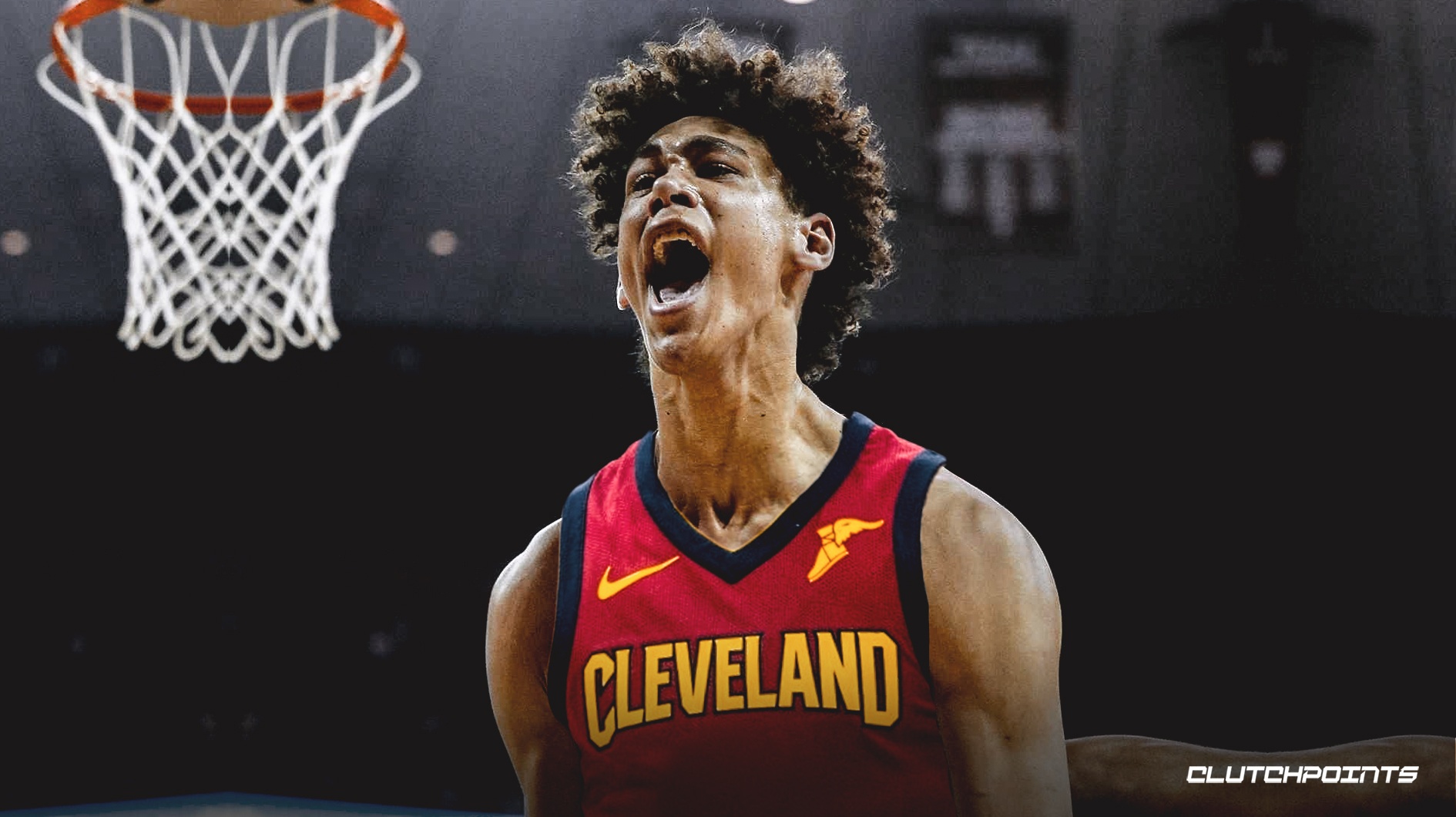 The Cleveland Cavaliers have a surplus of players in the front-court, but aside from Kevin Love and Larry Nance Jr., none of them can be pointed to as surefire building blocks moving forward. The team could use a true center, one that isn’t a liability on defense. Texas has produced three good big men in recent years in Myles Turner, Jarrett Allen, and Mohamed Bamba, and Jaxson Hayes is looking to follow in their footsteps.

He may not be in consideration at No. 5, but Hayes could present an interesting option later on in the lottery if Cleveland decides to move around.

Hayes has a great frame for the position at 7’0″ with a 7’4″ wingspan. He weighs only 220lbs, so he will need to pack on some more mass. He has large hands which allow him to catch the ball with ease; he undoubtedly learned this skill early on, as his father was an NFL tight end and is currently a position coach for the Cincinnati Bengals. Hayes is really athletic and fluid for his size, which gives him a high ceiling in the NBA. He can switch onto guards on the perimeter and hold his own, in addition to protecting the rim.

Defense is Hayes’ calling card at this point. He is a master at contesting shots, and averaged 2.2 blocks last season despite playing only 23.2 minutes per game. His long arms and solid vertical allow him to constantly affect shots, even if he isn’t getting the block. Tristan Thompson and Larry Nance Jr. are both solid defenders and can play defense on the perimeter, but they both lack the size to be rim protectors. Hayes doesn’t have this issue.

Offensively, Hayes is a work in progress, but the potential is there. He shot an impressive 73% from the field, including a stellar 87% of shots at the rim. His efficiency spread to the free-throw line, where he hit 74% of his tries, which is a solid number for a center. Hayes is such a good finisher because he goes to the rim hard and fast, dunking the ball with authority every chance he gets.

Unfortunately, Jaxson Hayes doesn’t have much of an outside shot, as he didn’t even attempt a single three-pointer in college. This doesn’t bode well for spacing, but perhaps he will be able to add that to his skillset, just as Nance has done recently. Hayes doesn’t have to be Steph Curry from beyond the arc; all he has to do is develop a capable stroke from outside to where the defense must respect it.

Another concern for Hayes is his rebounding numbers. For a player as big and athletic as him, you’d like for him to average more than five boards per game. This lends itself to a larger issue, which is a lack of physicality. He didn’t really impose his will on opposing teams, and physical centers gave him trouble. Perhaps this is just a result of Hayes being rather thin at this point, and an NBA training regimen will fix that. But the Cavs need to make sure it’s not a lack of a physical mindset, which is pretty much a death sentence for a center without a three-point shot.

While he develops that outside shot, Hayes must also add more post moves to his repertoire. The majority of his points came on pick-and-rolls and fast breaks, not 1-on-1 opportunities. Whether it’s a fadeaway jumper or an up-and-under like Ante Zizic’s, Hayes needs to have more options when he gets the ball down low.

Passing is a huge weakness for Hayes. He had just nine assists all season. This is perhaps an even bigger problem than his lack of a three-point shot, as it will be difficult for him to find success on offense if the defense knows that when the ball is passed to Hayes, it’s not going back outside.

Hayes is extremely raw, but that doesn’t mean he can’t make an impact right away. He’d immediately help on defense, which the Cavs must improve, as they were historically bad in that aspect last season. On offense, Hayes would give Collin Sexton a legitimate pick-and-roll threat, which is always a huge help for young guards. Sexton’s assist numbers should improve next season, and they would go up even more if Hayes were involved.

Because of his offensive shortcomings and overall lack of polish, Hayes shouldn’t be under consideration at pick five. However, if Cleveland were to trade down, for instance with the Atlanta Hawks for eight and 10, Hayes would be a really nice pick. The Cavaliers could also move up from 26, using their expiring contracts as assets for teams in desperate need of cap relief. Hayes probably won’t go in the top 10, but he will almost certainly be one of the first 15 players taken. That puts him in the range of a trade-up for the Cavs.

Jaxson Hayes shouldn’t be a primary target for Cleveland, but he could make for a very nice secondary option if the team decides to move back from five or up from 26. Seeing him catch lobs from Collin Sexton next season would be pretty exciting for fans. JUST IN: Channing Frye discusses with Kevin Love how being diagnosed with an illness changed his life
Related Topics2019 NBA DraftCavsJaxson Hayes