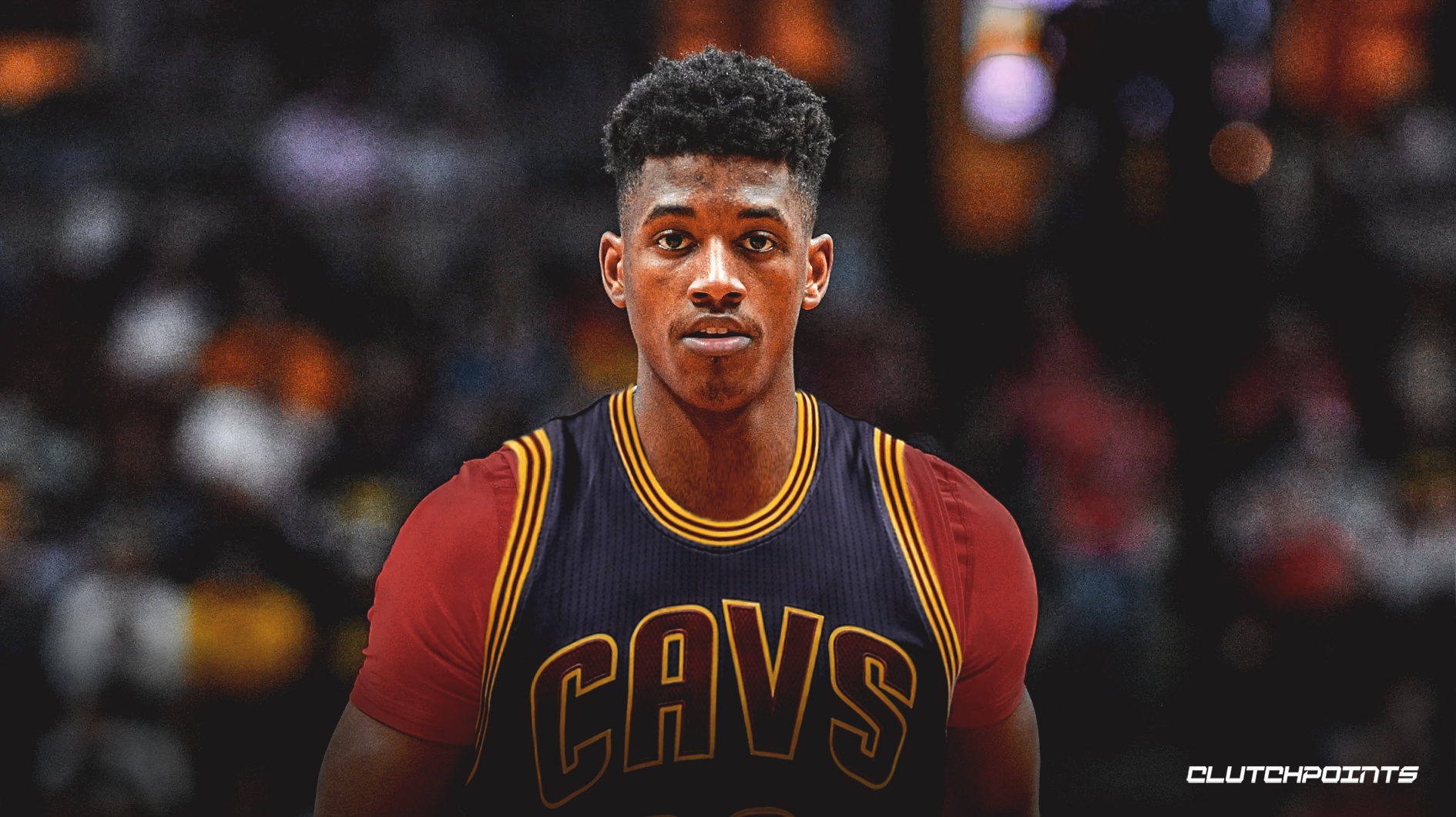 Cavs fans are still reeling from the NBA Draft Lottery that gave Cleveland the fifth overall pick, but the front office has no time to feel sorry for themselves. The Draft is only a month away, and the Cavaliers must decide what their plan of attack will be.

While they will most likely miss out on the three elite prospects this year, there will still be some solid players available, even if they may never become the franchise centerpiece the team was looking for. Texas Tech guard Jarrett Culver fits this description, as he has flaws that will limit his ceiling, but he also has a variety of traits that make him an intriguing prospect.

Culver stands 6’6″ 195lbs with a 6’10” wingspan. He is a good defender and passer, and a solid scorer. His biggest weaknesses are his three-point and free-throw shooting. He is not the most athletic or quick player, and will need to add some weight to his frame.

After playing a complementary role during his freshman season, he led the Red Raiders to their best season in history, with 31 wins and a berth in the national championship game. Jarrett Culver averaged 18.5 points, 6.4 rebounds, 3.7 assists, and 1.5 steals, while shooting 46% from the floor, 30% from beyond the arc, and 71% from the charity stripe.

He attempted 5.9 more field goals during his sophomore year as compared to his freshman season, and his field goal percentage improved by one point. However, his three-point rate dropped 8% on just 0.3 more shots. This is where the Cavs will need to spend the majority of their scouting time on Culver. Is he ever going to become a consistent enough outside shooter? They went through a very similar situation last year with Collin Sexton, who was not good from three-point range in college, and struggled throughout the first half of the 2018-2019 season for the Cavaliers, before a strong second half brought his season average up to 40% on 3.6 attempts per game.

Culver’s shot form is sound, and his ball has a naturally high arc. The foundation is there for a good outside shot, but if it never comes, Culver’s effectiveness will be limited.

Free-throw shooting must also be a main point of emphasis. A guard shooting 69% from the line over two years is simply unacceptable. Is the reason for this poor form? Nerves? Lack of a consistent routine? Whatever the case, Culver needs to improve his free-throw shooting to at least 80% if he is going to be on the floor at the end of games.

Thankfully for Jarrett Culver, he isn’t just a scorer. He played shooting guard, but he was often Texas Tech’s primary ball-handler. This skill is perhaps the biggest reason why he seems to be the most likely pick at #5 for Cleveland. New head coach John Beilein runs an offensive system that depends on both guards being able to run the offense and direct traffic.

Prior to the Lottery results, there was talk that Sexton could possibly move to SG if the Cavs were to draft Murray State PG Ja Morant. That ship has likely sailed, but the need for another capable guard remains. Jordan Clarkson is best suited as a 6th Man, and could be traded next season. Culver would start next to Sexton and add some versatility to the backcourt.

Defense is also something that Culver prides himself on. The 2018-2019 Cavs were historically bad from a defensive perspective, and need help at every position. Culver could guard PG, SG, and SF, and would probably be the team’s best non-big man defender outside of David Nwaba, if he is re-signed. Cleveland doesn’t have the offensive firepower needed to beat teams when they’re giving up 117 points per game. Culver would be a huge boost in that regard.

Culver is a threat off the dribble, but he needs to add more moves to his repertoire. He can’t just beat defenders using pure speed and athleticism. If he is to be a successful NBA player, Culver will need to become a technician on offense, which his mindset seems to point to happening.

His ceiling may not be as high as someone like Cam Reddish, but Jarrett Culver is a very low-risk prospect. The difference between him being a very good role player and a potential All-Star will be his three-point shot. If he can develop a reliable shot both off the dribble and the catch-and-shoot, he could be a great foundational piece for Cleveland. Sexton and Culver could be the next Damian Lillard and C.J. McCollum, but hopefully with more playoff success in their future.