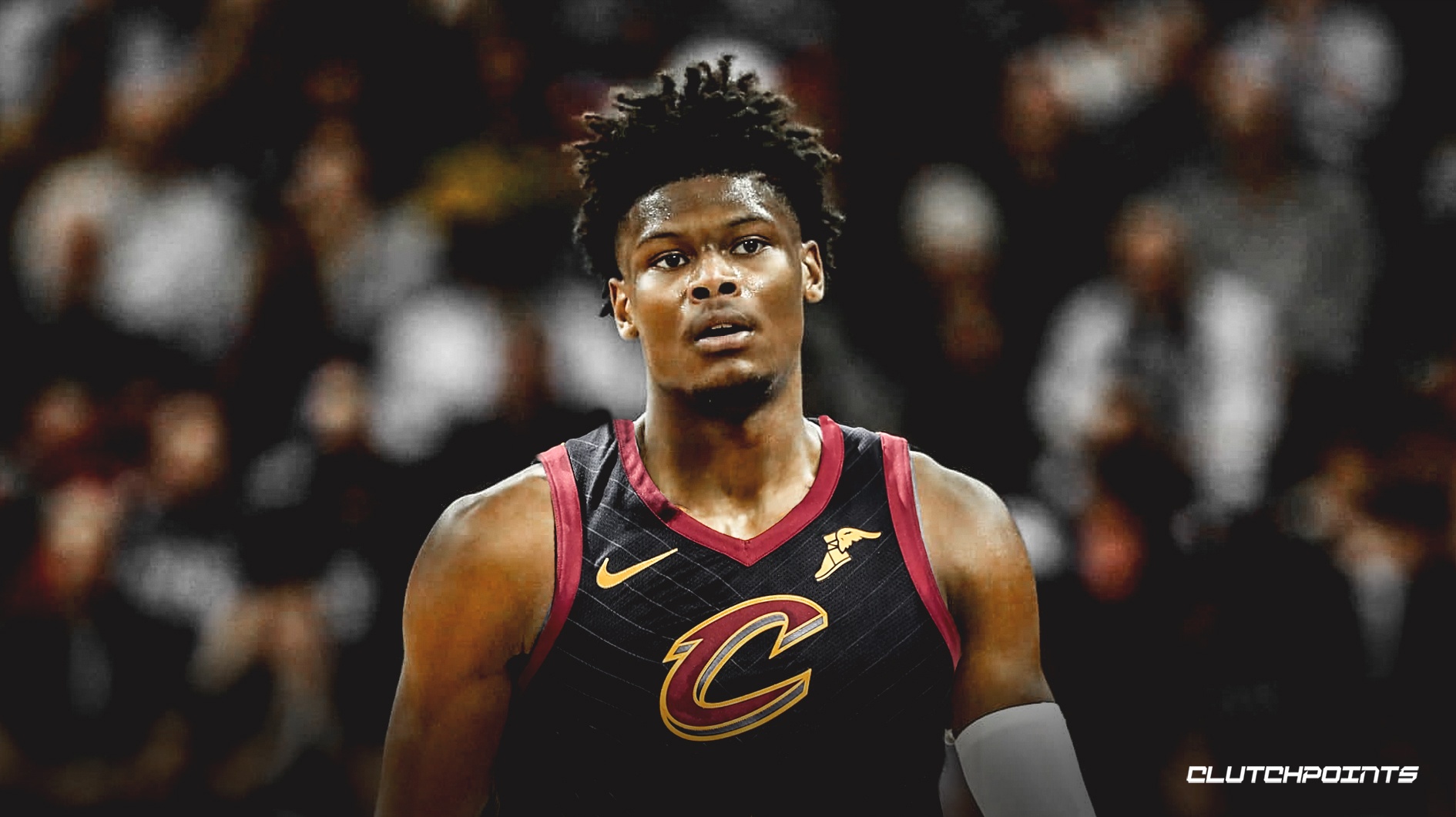 Prior to the Lottery, Cavs fans were hoping to have the chance to select one of Duke’s two stellar freshman, Zion Williamson and R.J. Barrett, in the 2019 NBA Draft. Now, with the team armed with pick No. 5, fans may have to settle for the third wheel on that squad, forward Cam Reddish.

Because of his subpar college performance, Reddish is a bigger risk than other prospects such as De’Andre Hunter and Jarett Culver, but his ceiling is much higher than those players. At 6’8″ 208lbs with a 7’1″ wingspan and good athleticism, Reddish has the physical tools to be a very good forward. His handle is tight and he plays good defense. The big question is whether or not his offense from high school will translate to the NBA after being underutilized in college.

Reddish arrived at Duke to much fanfare, and expectations were high for the trio of recruits. After all, the Blue Devils had landed the top three players in the class of 2019. But while Williamson and Barrett solidified themselves as elite prospects, Reddish failed to live up to expectations.

In high school, Cam Reddish thrived as the primary ball-handler and scored the majority of his points off the dribble. At Duke, he barely got the chance to that at all. Instead, he was relegated to a role as a spot-up shooter, where he shot a middling 33% from deep on 7.4 attempts per game. As a whole, he shot just 36% from the field.

There are a couple different ways to look at his struggles in college, and your view on the situation will determine whether you think he’s a surefire bust, or just needs to be in the right situation. Perhaps Reddish just isn’t a good player, and in spite of his teammates drawing nearly all of the defense’s attention, Reddish shot the ball extremely poorly.

His willingness to defer to Williamson and Barrett could also signal a lack of a killer instinct. That’s the pessimistic view. The optimist may see Reddish’s natural talent and realize he was put in a bad position. Reddish committed to Duke before either Williamson or Barrett. Perhaps he was led to believe he would be the focal point of the team. Perhaps he didn’t know what he was signing up for. And his deference could instead be viewed as a sign of a team player.

However, these reasons, whether justifiable or otherwise, do not cloud the bottom line; Cam Reddish did not play well on offense at Duke. And that’s a big concern. If the Cavaliers are going to spend the fifth overall pick on someone, he had better be able to score.

The problem is, no one can be sure one way or another that Reddish can or can’t be a good scorer. Playing as a pure 3-and-D wing in the pros may not be the best fit for him, but there’s always the chance that he improves his catch-and-shoot skills and improves his percentage by 5%-7%. With his defense and athleticism, 10-15 points per game on 37%-40% from beyond the arc is definitely worth a top five pick.

There is also the chance that Reddish doesn’t improve, and he continues to be an underachiever on the perimeter, never settling into a rhythm. But the third possibility is the most intriguing. What if Reddish is really a gifted ball-handler with a high affinity for off-the-dribble scoring who needs to develop off the ball in order to become a complete offensive player? His defense is already there. Sound like anyone in particular?

Many compare Cam Reddish to Paul George, and it’s easy to see why. George came into the league as a good defender, but it took him a few seasons to become a consistent offensive threat, especially from three-point range. Reddish could very well be the same way, or his college performance could be a perfect indicator of his future NBA struggles.

This is where the Cavs front office will earn their pay. They must determine whether or not Reddish was severely hampered by his role at Duke, and if he would play significantly better as the first or second option rather than the third. They must also figure out what type of a person Reddish is. Does he have the competitive mindset the team is looking for? Or is he content to hide behind other talented players and not take control in big moments?

The red flags are abundant with Reddish; he shot under 40% on two-point attempts, had a player efficiency rating (PER) of 13.6, the lowest of any projected draft pick this year, and his turnovers (96) outnumbered his assists (70). Yet Reddish remains a top prospect. His shot is fluid and quick. He has good passing vision. He doesn’t rely on his athleticism to score. He has the potential to be an elite defender. Could he bust? Yes. Absolutely. He could bust hard. But in the right situation, with development, he could become a perennial All-Star.

Ideally, the Cavaliers would have Reddish gain some weight to help him guard bigger forwards. He would also need to continue working on his catch-and-shoot consistency. His skillset resembles a big shooting guard more than a small forward, so if he is to play in the backcourt some, he will get plenty of off-ball opportunities in John Beilein’s offensive system. Even if he doesn’t play guard, small forwards are rarely the team’s primary ball-handlers. Even though it may not be his strength, Reddish must improve his spot-up shooting from outside. His future career depends on it.

What makes Reddish such an interesting study is his future projection isn’t just based on projection. It’s also about looking back. Will he be the player he was at Duke, who struggled as a third wheel? Or will he be the dynamic isolation scorer he was in high school, with a plethora of dribble moves and an impressive handle for his size?

If the Cavs draft Cam Reddish, they will be banking on John Beilein’s player development expertise molding Reddish into a stud. And given Beilein’s history, that may not be a bad idea. Reddish is a big risk, but he’s one worth taking for Cleveland. 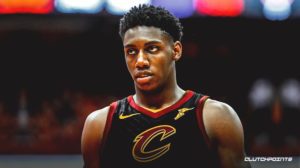