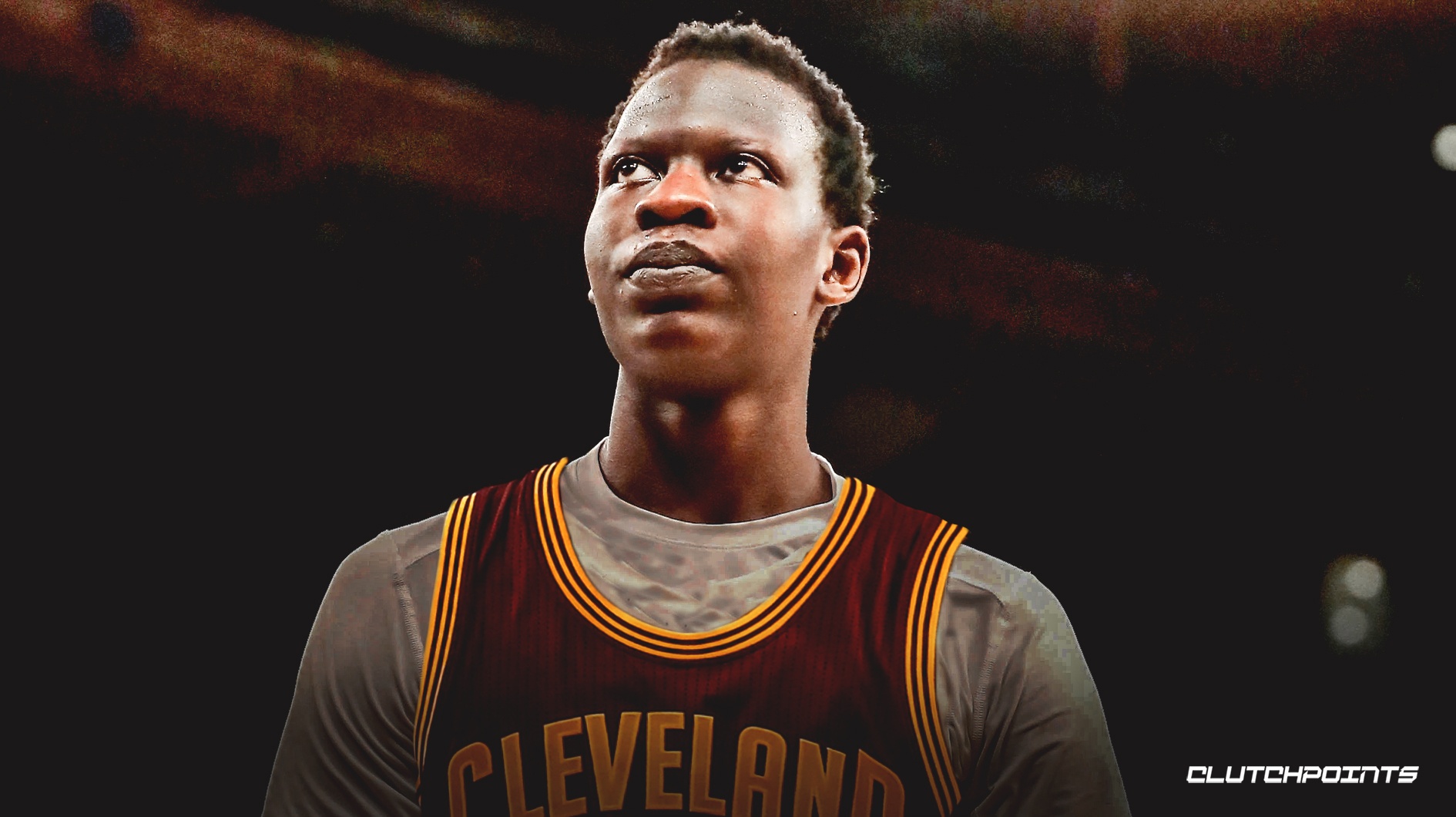 With the new NBA Draft Lottery odds not being the kindest to the Cleveland Cavaliers, this current rebuild becomes a bit more complicated. Instead of just tanking for a top prospect (this year it would have been Zion Williamson, Ja Morant, or R.J. Barrett), the Cavs must find value throughout the first round of the draft, and that means taking risks.

Cleveland isn’t exactly a premier free agency destination, so the Cavaliers will need to add talent through the Draft, and as this year has shown, they won’t always have the pick of the litter. Arguably the biggest risk in the 2019 class is Oregon center Bol Bol, a player whose pure talent and uniqueness rivals that of Williamson. There are major concerns with Bol, but if he works out, he will be remembered as one of the biggest steals in NBA history.

Bol’s name is easily recognizable to even the most casual of basketball fans. His father, the late Manute Bol, stood 7’7″ 201lbs, with a monstrous 8’6″ wingspan. He played 10 seasons in the league, averaging 3.3 blocks per game. He never scored much, but did have an interesting three-point shot in an era when few bigs shot the ball from the outside. He even hit six triples in a half once.

The younger Bol is not as tall as his father, but is much more athletic and refined as a player. At the NBA Combine, Bol measured in at 7’2″ 208lbs with a 7’7″ wingspan, and his standing reach is a ridiculous 9’7.5″.  At the October 2017 USA Basketball Minicamp, Bol measured 226lbs, so his frame is capable of holding a bit more weight currently. His Sudanese bloodlines make for a wiry build, and the stress fracture in his foot that he suffered after just nine games in college calls into question his durability, which is the biggest concern surrounding Bol. For a player as tall and athletic as he is, foot injuries are a major worry.

Because of his slight frame, strength is naturally another concern for Bol. He was often pushed around by stronger centers in college, and this issue will only worsen in the NBA. It’s not just a problem in post defense; Bol’s high center of gravity allows him to be pushed off-balance when shooting and he is not a good pick setter, when he should be dominant in the pick-and-roll with his skillset.

Another issue with Bol Bol is his effort. During his nine games, he displayed elite ability in nearly every aspect of the game. But he didn’t always get down the court in a timely manner and wasn’t always physical when rebounding. Pre-Draft interviews will be crucial in determining whether or not Bol has a true passion for the game and if he really does want to put in the work to improve. If he doesn’t have the intensity, he’ll never scratch the surface of his potential.

That potential is why despite all of the aforementioned concerns, Bol will still be a lottery pick, and why the Cavs should make every effort to acquire another lottery selection to take him.

Here are Bol’s college stats. Now remember he played in just nine games, but they are still incredibly impressive.

It’s a small sample size, but Bol was downright dominant at times. On offense, his athleticism and size allow him to effortlessly throw down dunks and alley-oops. He was his point guard’s best friend. On defense, he is able to block just about any shot, and when he can’t get to the ball, he still forces the shooter to add extra arc to the ball’s flight.

But Bol isn’t just another tall center. He is a fantastic ball-handler for a big man, able to take even forwards off the dribble. His passing ability is also very good, although he needs to be more particular about when he passes, so as to cut down on turnovers. His court vision is excellent, it’s just a matter of getting more comfortable distributing the ball.

Where Bol Bol is most special is his shooting. On 2.8 attempts per game, he shot 52% from beyond the arc. And it’s not just on catch-and-shoot opportunities; Bol can shoot the three very well off the dribble, which is a nightmare for traditional centers. If you play tight on him, he can cross you over and score on a drive. If you play off, he’ll drain a triple without thinking twice. His release is rather low, but if he can work on raising it, he will become borderline unguardable.

Bol may not have been cleared to perform at the Combine, but he did have a private pro day where he showed how he was recovering from his injury, as well as his sweet shooting stroke.

When watching the big man, it’s extremely difficult to find a pro comparison for him. The NBA hasn’t really seen a player with his combination of size and skill. There is one current player who Bol’s game resembles, and it may seem like hyperbole.

Yes, Durant is another seven-foot beanstalk with a unique offensive skillset. Bol is certainly not as athletic, skilled, or durable as Durant, but he presents many of the same matchup nightmares. Bol’s offensive potential isn’t nearly as high, but his defensive ceiling is higher than Durant’s.

This isn’t to say Bol Bol is going to be anything close to Durant at the next level, but that’s the type of talent he is. Bol is unique. And he’s absolutely worth the risk for Cleveland. 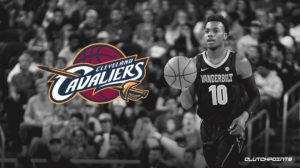