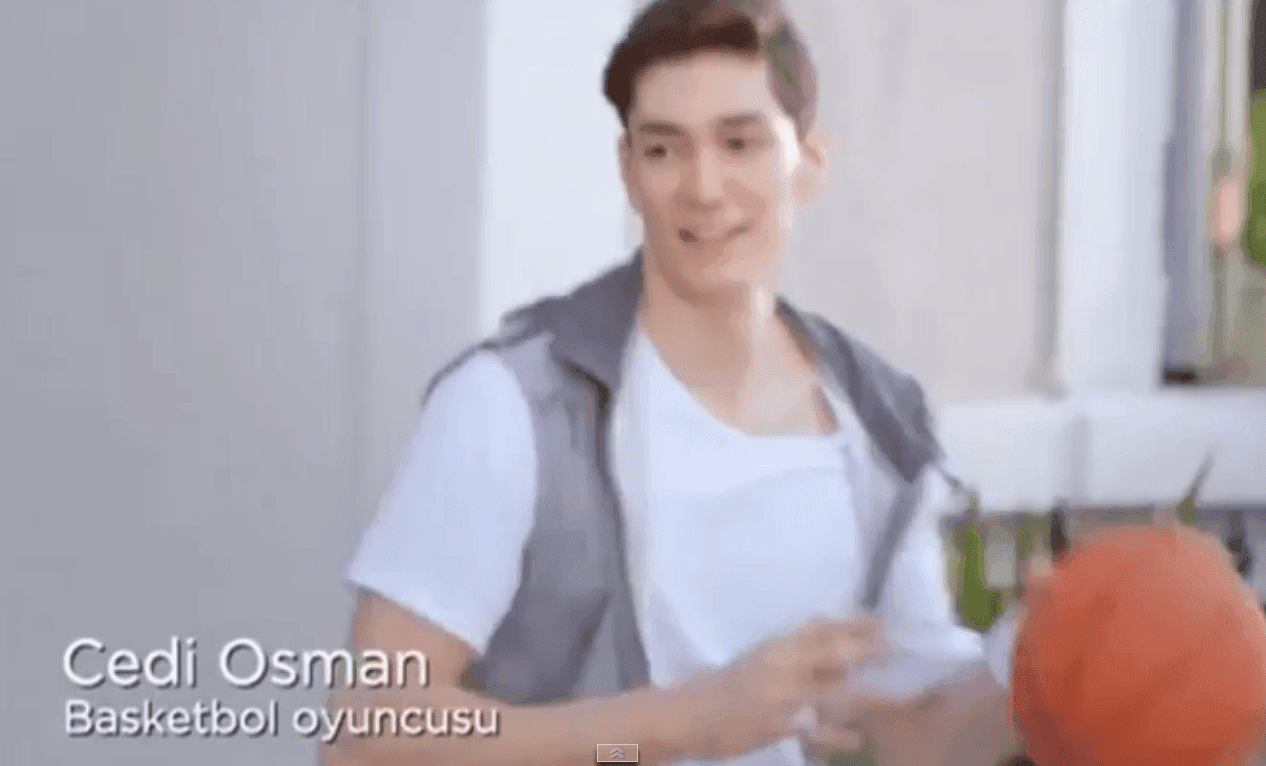 With the 31st pick in the 2015 NBA Draft, the Cleveland Cavaliers selected a player from the Turkish Basketball League in Cedi Osman. The 20-year old is known for his underrated athleticism and quickness, which kill defenses on the fast break. The 6’8″ forward isn’t a great shooter, but can become a solid swingman for the Cavs.

Other than his skill on court, Osman is also a bit of a rockstar when it comes to his looks. Apparently, the ladies go crazy for him over in Europe because of his good looks. He’s even taken a bit of an acting role in the midst of his basketball career. Just look at the most recent commercial.

If Osman’s game is as good as he looks, the Cavs could be in for a treat when he makes the move to the United States to play in Cleveland in 2016.