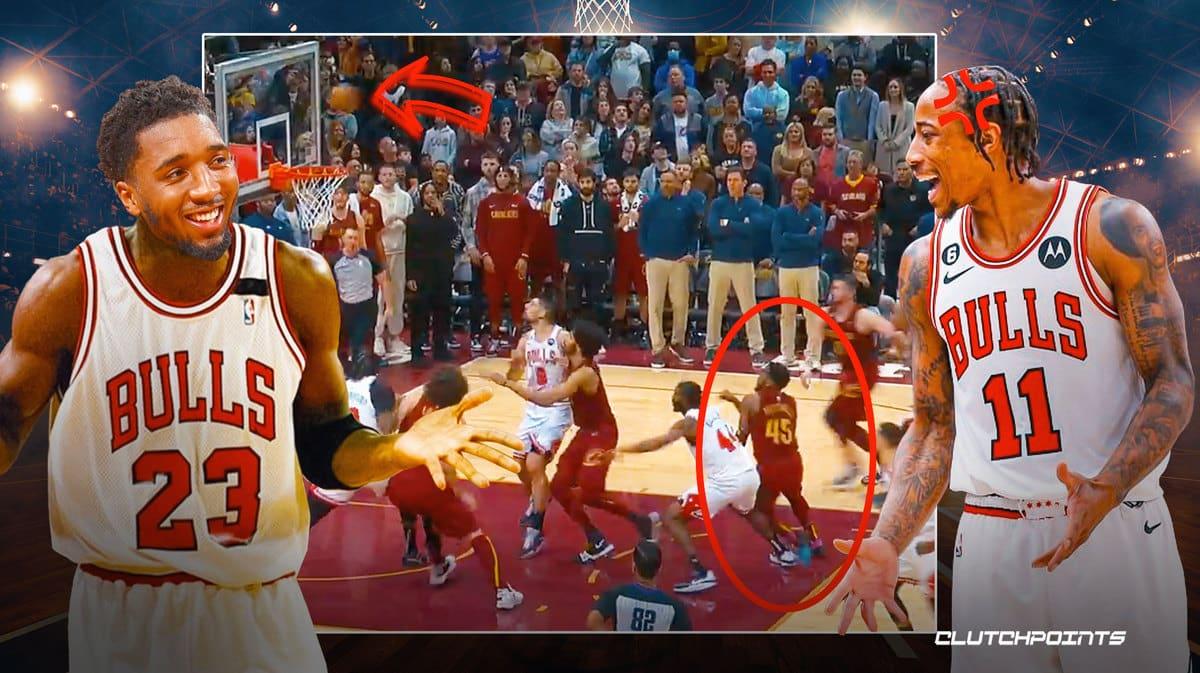 Donovan Mitchell was the hero of the day for the Cleveland Cavaliers on Monday night as he came out with an astounding 71-point scoring outburst in a win against the Chicago Bulls. It was Mitchell who led the comeback for the Cavs with his amazing display, which also included an overtime-forcing putback bucket from an intentionally missed free throw.

As it turns out, however, the game should have never gone to OT in the first place. The Bulls should have won the game in regulation if only the referees were able to properly call a lane violation on Mitchell on his free-throw attempt. According to the NBA’s Last 2-Minute report, Mitchell’s putback basket should NOT have counted:

“Mitchell (CLE) steps over the plane of the free throw line before the ball touches the basket ring,” read the report.

Whatever the case may be, the Cavs escaped with the 145-134 victory in overtime. This blown call will merely be a footnote in what will forever be remembered as Donovan Mitchell’s best game of his career. That is until he decides to outscore his 71-point eruption sometime in the future.