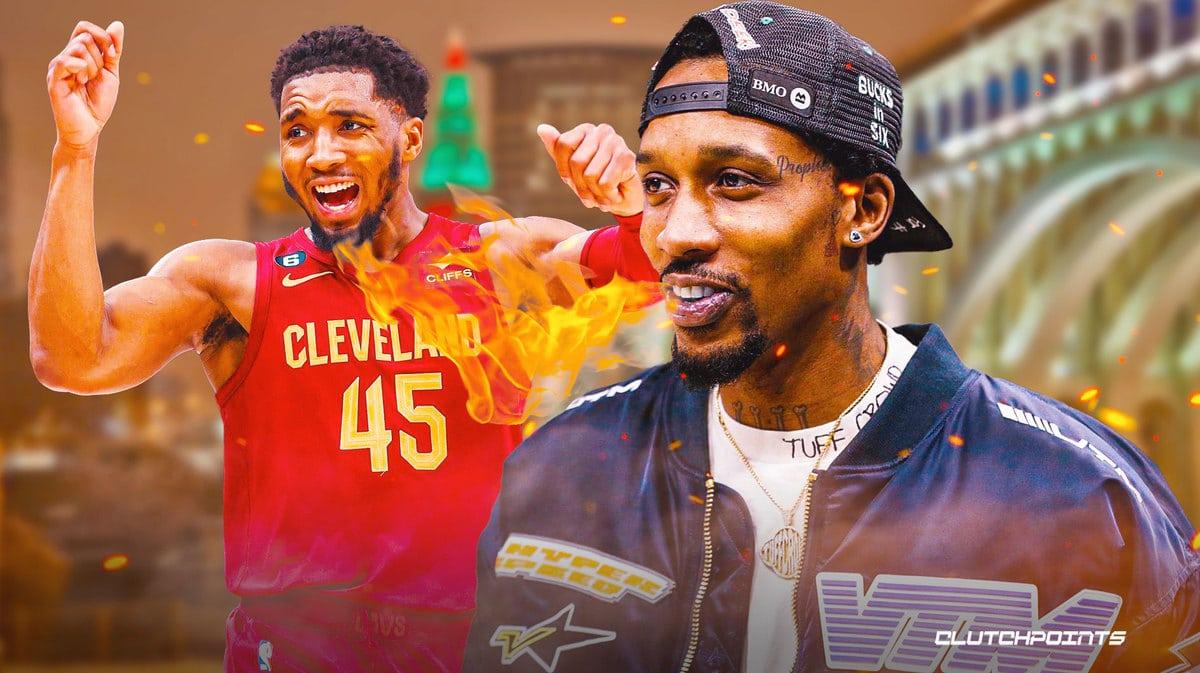 Cleveland Cavaliers fans are still on a high from Donovan Mitchell’s 71-point outburst on Monday night against the Chicago Bulls. This is despite the fact that the Cavs superstar followed up that mind-blowing performance with a rather forgettable 20-point effort on 6-of-20 shooting against the Phoenix Suns on Wednesday.

Mitchell may have not had the best shooting night against the Suns, but more importantly, the Cavs still carved out a win against one of the best teams in the West at the moment. He also dished out nine assists in the game, which proves that Mitchell was still integral in Cleveland’s victory. It’s just that his effort paled in comparison to his 71-point explosion in their last game.

One man who doesn’t seem totally impressed by Mitchell’s scoring outburst is former Milwaukee Bucks stud Brandon Jennings. It’s not that the 33-year-old is disrespecting Mitchell. Jennings just believes that his 70-piece is something that can also be achieved by a couple of former stars that are no longer in the NBA:

“You know who would score 70 today Jamal Crawford & IT,” Jennings wrote in his tweet.

To be fair, both Jamal Crawford and Isiah Thomas were very explosive offensive threats during their heyday. Then again, even Brandon Jennings would have to admit that both of these players are now past their prime. Moreover, neither of them dropped 70 during their playing days, so what would make Jennings think that they could do so today?

It seems like Jennings is merely pointing out that both Crawford and Thomas can still play in today’s NBA. Nevertheless, it’s hard not to see how he seems to be playing down Donovan Mitchell’s astounding 71-point performance with his tweet here.