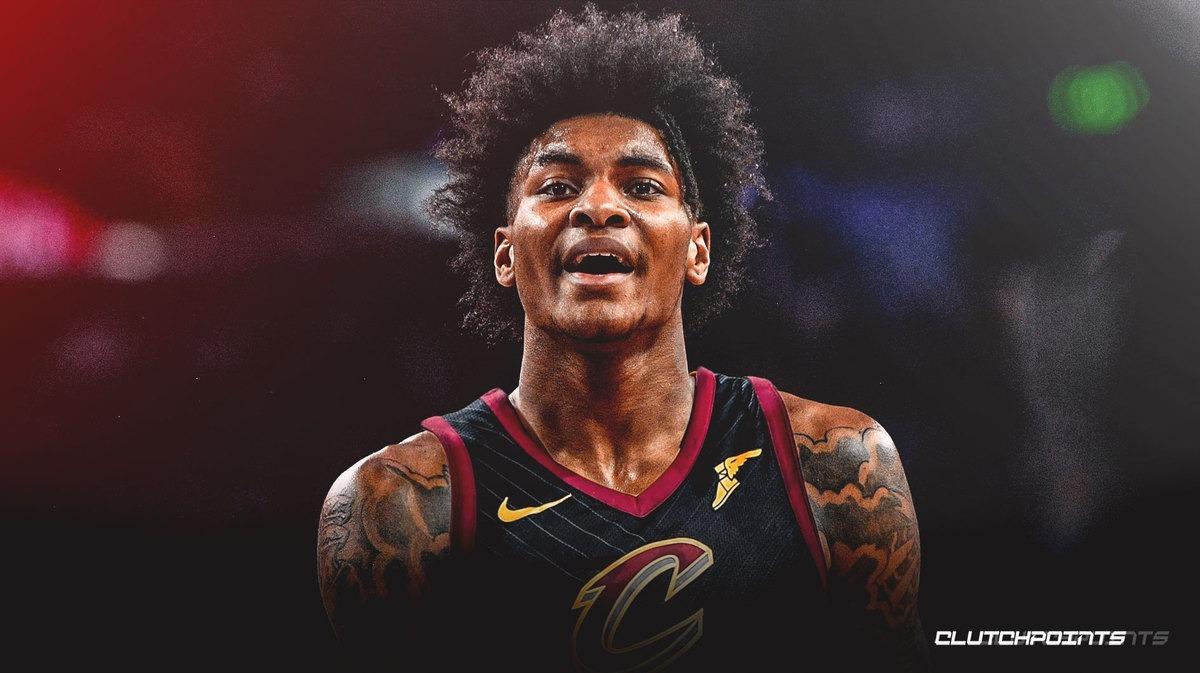 Cavs rookie Kevin Porter Jr. isn’t a starter yet, but it sounds like he’s trending in that direction. In fact, during a break in Friday’s shootaround, recently promoted head coach J.B. Bickerstaff noted that he and his staff will give Porter the opportunity “to do a ton” as this season plays on.

A few elements of Porter’s game quickly grabbed the attention of fans in Cleveland, including his high-revving motor and ability to create his own shot. Unfortunately, the former USC Trojan was forced to the sidelines for a portion of his rookie campaign due to a knee injury. He has since recovered, and he’s continuing to show that he belongs in a starting rotation.

There is just one problem, though. Cedi Osman is currently the starting small forward for the Cavs. Despite this fact, Bickerstaff says he and his staff are going to give Porter a bigger opportunity as this season plays on. In fact, Bickerstaff hinted that he might play the talented rookie at point guard in some matchups:

J.B. Bickerstaff details his vision of Kevin Porter Jr. as a two-way player: "We're gonna give him a shot to do a ton." #Cavspic.twitter.com/cfjrP5VEev

Bickerstaff was promoted to head coach of the Cavs earlier this week, shortly after John Beilein’s decision to step down from the position. Bickerstaff, a man who has a fair amount of coaching experience in the NBA, has some creative plans for Porter and the second half of this campaign.

Kevin Porter Jr. at point guard for the Cavs? Maybe not in all cases, but Bickerstaff seems to be open to the idea:

“Are there things that we can do to be creative? Like you talk about K.P., can he play the point? Can we put the ball in his hand and let him initiate some stuff? Those types of things,” Bickerstaff said.

How much point guard Porter will play down the stretch of this season remains to be seen. All things considered, though, he has performed well in his rookie campaign, and his game is continuing to develop. The Cavs certainly like Osman, but Porter is clearly on the rise. In small-ball lineups, both Osman and Porter could be utilized at the same time.

Kevin Porter Jr. and the Cavs will be back in action on Friday night, when they’ll face off against the Washington Wizards inside Capital One Arena. With the Cavs sitting at 14-40, it’s only right for the franchise to prioritize the development of their prized to finish out the season.