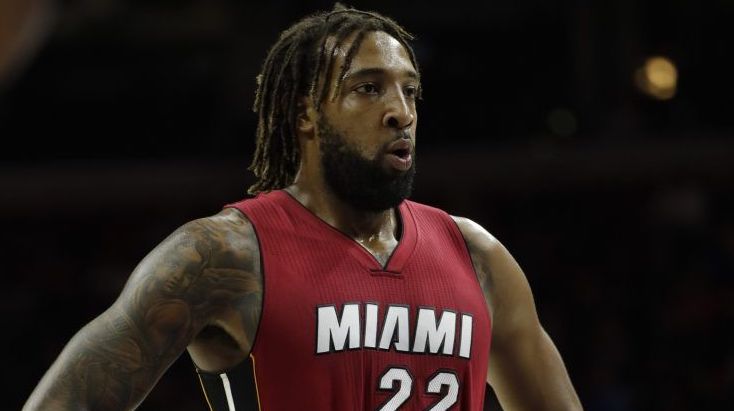 As this year’s February 23rd trade deadline draws near, a lot of teams around the association are looking for available players to bolster their respective lineups, including the defending champion Cleveland Cavaliers.

This morning, news came down the wire stating that the Cavs have decided to give free-agent Derrick Williams a 10-day contract, per Shams Charania of The Vertical.

Williams, 25, is a 6’8″ 240 pound forward who last suited up for the Miami Heat, where he played 25 games (11 starts) before being waived earlier this month (Feb.6). Williams has also played for the Minnesota Timberwolves, Sacramento Kings, and New York Knicks in his six-year NBA career. The former Arizona Wildcat stand-out and number two overall selection (Timberwolves) in the 2011 NBA Draft holds career averages of 9.1 points and 4.1 rebounds in 21.0 minutes per game.

According to Yahoo Sports, Williams worked to finalize an agreement with the Cavs after clearing waivers on Wednesday. Williams was released on Monday due to Miami’s need to create a roster spot for forward Okaro White, who they signed to a two-year contract.

League sources tell Yahoo Sports that Williams is expected to sign with the Cavaliers in time to play in tonight’s road game against the Oklahoma City Thunder. Signing Williams to a 10-day deal gives the Cavs a bit of flexibility if they intend to make any other moves before the trade deadline.

On an interesting side note: With Williams on the team, the Cavs will have the first, second, fourth, and 17th overall picks from the 2011 NBA Draft on their roster.

Check out some of Williams’ highlights from the 2015-16 NBA season. Acrobatic dunks, three-point shooting, defensive presence, and sheer power are all elements of his game. 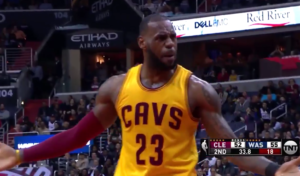