Cavs news: Derrick Rose says he’s no longer ‘in a dark place’ and will not play ‘revenge basketball’ 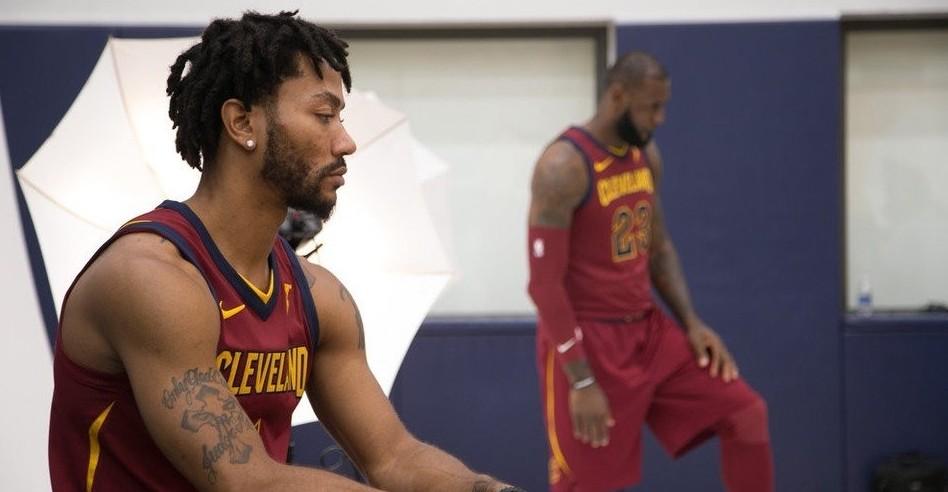 When Derrick Rose signed with the Cleveland Cavaliers during the offseason, it came as a shock to many as he settled for a veteran’s minimum contract despite being a former MVP, and only 28 years old. However, he doesn’t seem to mind it, and is even looking forward to playing for his new team.

Rose believes that he is now in a better situation, and explained to Dave McMenamin of ESPN, why he is no longer “in a dark place.” He also added that he will be out to play his natural game, and not “revenge basketball” anymore, which was the case the past few seasons. 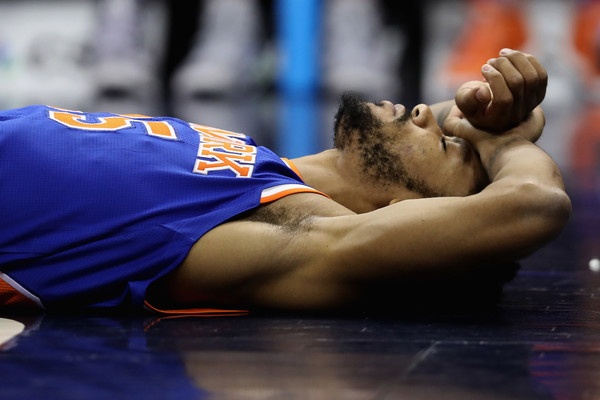 “I was in a dark place years ago, man,” Rose said. “By a dark place, I mean, I was playing, like, revenge basketball, and that wasn’t my way of playing basketball.

This is definitely good news for the Cavs, as Derrick Rose is expected to be their starting point guard while Isaiah Thomas is still recovering from an injury. He will receive major minutes, and it will be an opportunity for him to prove his worth and silence his doubters. 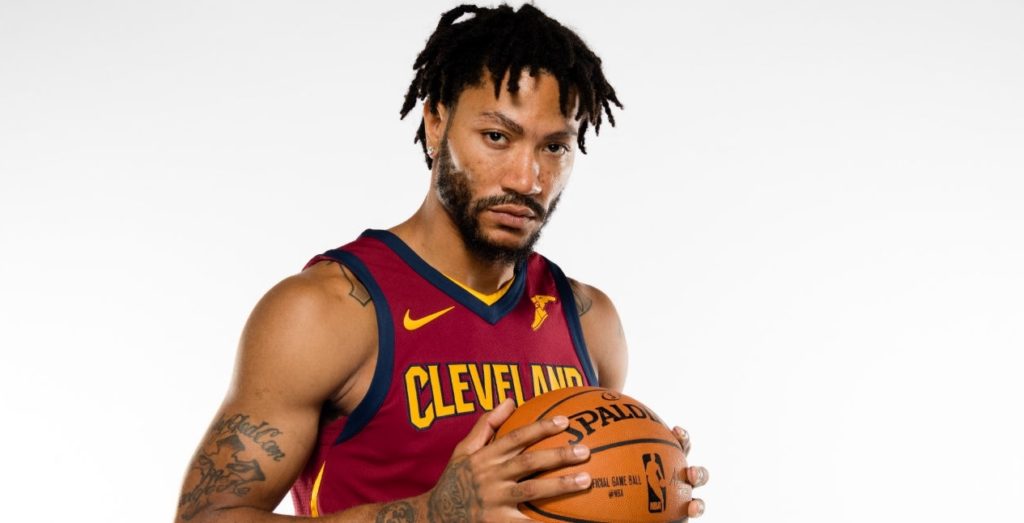 If he can play close to the level he was at during his MVP season in 2011, it will be a huge boost to the Cavaliers, as they will have two of the league’s best point guards in their lineup. It could also be what Rose needs to secure another lucrative contract in the future, and also re-establish himself as an elite player in the league.