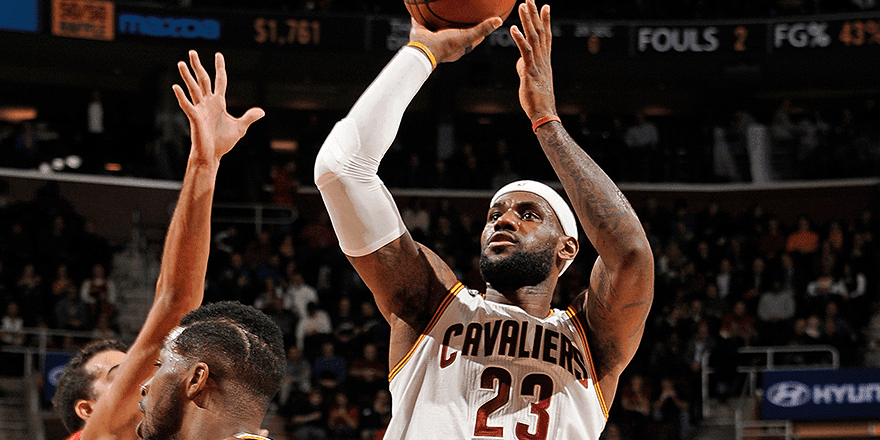 The Cavaliers came up huge in the final moments and finished the game on a 15-4 run to beat the East Conference standing leaders the Raptors by four. This win is the eighth in the row for the Cavaliers and this is just another glimpse of what the Cavs have in store for us for their Championship run this year.

Lebron had a superb night posting 35 points, including a three with 48 seconds left to take the lead. Love had an all round performance with 17 points, 9 rebounds and 4 assists while Irving notched a double-double with 13 points and 10 assists.

{adinserter 2} The surprise was Dion Waiters, who posted 18 points on 7-10 shooting while going 3-5 from deep. If Waiters can produce more games like this, the Cavs will be more scary than they are right now. Waiters has been shooting 39 percent for the season, so a performance like this shows how efficient Waiters can be when he gets things going.

The Raptors had the lead after the first, second and third quarters, but the fourth quarter was all that mattered for the Cavaliers. The Wine & Gold outscored the Raptors 24-13 in the final frame of the game and Lebron and Love nailed threes when it mattered the most.

At the end of a grit and grind game, where both teams stats were nearly identical when it came to rebounds, assists, steals, blocks and turnovers, it was the Cavs, lead by Lebron and Love, who took the game in their quest for the number one spot in the East this season.