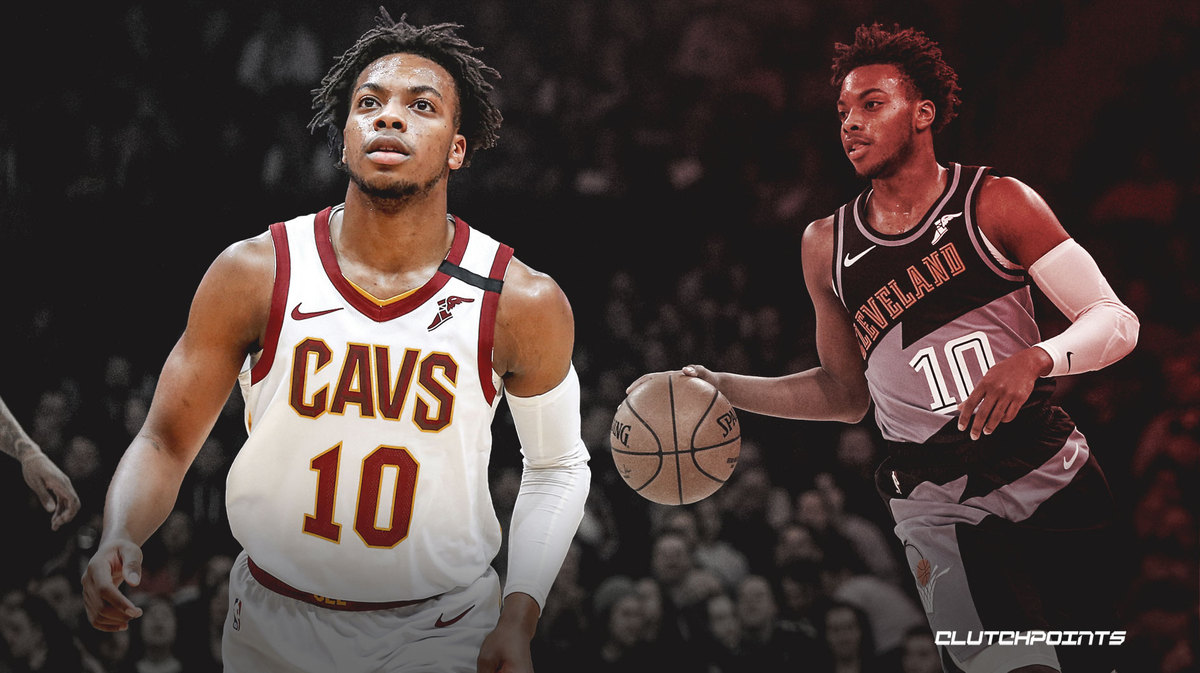 Cleveland Cavaliers guard Collin Sexton is getting plenty of praise for his start to the 2020-2021 NBA season, and rightfully so; he’s averaging 27 points per game through three contests, and has lead the Cavs to a 3-0 record out of the gates. However, second-year point guard Darius Garland has also been playing very well, and is finally showing the potential that made him the fifth overall pick in the 2019 NBA Draft.

Garland’s basic stat averages through three games for the Cavs are impressive enough: 19.0 points, 3.7 rebounds, 8.3 assists, and 1.7 steals in 35.0 minutes. He’s shooting 54.8% from the field and 50% from beyond the arc. Advanced stats are even more friendly; he’s averaging 11 potential assists per game, and has a defensive field goal percentage of just .333; he’s had some tough matchups thus far and has performed admirably on the defensive side of the ball, which was not expected given his size and rookie tape.

He currently ranks seventh in the NBA in assists per game, and when including only players with three games played, that number jumps to third behind only Chris Paul and DeMar DeRozan. His player efficiency rating of 22.61 with the Cavs is 24th in the league (with the three games qualifier) and sixth among point guards. He’s shown off excellent court vision and a tight handle to go along with his elite short-area quickness and sweet shooting stroke.

Garland’s talent was evident as a rookie with the Cavs, but it flashed on a far too inconsistent basis. Injuries and the fact that he barely played in college didn’t help matters. Now that he’s had a full NBA offseason (well, technically, anyway) to adjust to the speed of the game and improve his body, he’s finding success against the likes of Derrick Rose and Ben Simmons. He’s doing an excellent job of keeping his teammates involved and moving the ball; that floor vision was something he showed off at times as a rookie, but the coaching mess of last season prevented the whole team from finding any sort of continuity on the floor.

As a Cavs rookie, Garland reached 20 points a total of six times. He’s done that twice already this season. He did lead the team in both assists and potential assists in 2019-2020, but has taken a step forward as a distributor as well, more than doubling his assist average so far and adding 3.3 potential assists per game.

Sexton has added 1.5 potential assists per game thus far, but it’s always been clear that he didn’t have the same level of floor vision and feel for the point guard position that Garland does; that’s not a dig at Sexton; he’s a fantastic scorer and is on his way to becoming an All-Star this season with the Cavs, but he’s not a point guard. Garland is, and is showing the kind of all-around skill set that can be built around.

There’s no friction between the two young Cavs guards, and despite an entire year-plus of speculation about which undersized guard to move to the bench long-term, the backcourt is excelling both offensively (nearly 50 points per game between the two) and defensively (Cleveland is currently ranked second in defensive rating. No, that’s not a typo).

Three games is hardly enough of a sample size to make judgements about a particular player or how the backcourt is going to end up performing, but did anyone actually expect the team, and Garland is particular, to play this well off the bat? It’s not like head coach J.B. Bickerstaff was placed in a great position this offseason. And yet, the Cavs have overcome adversity to win their first three games, all in impressive fashion.

The 76ers may not be a top Finals contender, but they’re still a good team, and Cleveland dominated them from start to finish, without rookie Isaac Okoro (the team’s best defender) and Kevin Porter Jr. (who has the highest ceiling on the team). Perhaps this is all just a fluke for the Cavs. Maybe the inevitable regression to the mean will occur sooner rather than later, and we’ll be talking 2022 draft prospects in a month. Or, Garland and the rest of the young core continue to show development, and the team continues to play like an actual team, as opposed to just a collection of players on the floor at the same time. If this (level of play, not an undefeated record) is still happening after 10-15 games, then expectations will need to be reevaluated.

Yes, it’s only three games for the Cavs, but Darius Garland is playing like a borderline All-Star right now, and that’s fantastic. With Sexton on the team, and the possibility of adding a franchise-level talent in next year’s draft, Garland doesn’t have to be a primary scorer. But he has all the tools needed to become a great secondary scorer and primary distributor. And despite his smaller frame, he’s playing good defense now too. It turns out that letting talented 20-year-olds play basketball instead of writing them off as busts after their rookie year is a good idea. 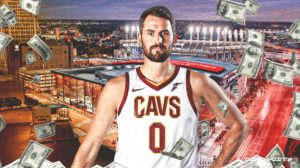